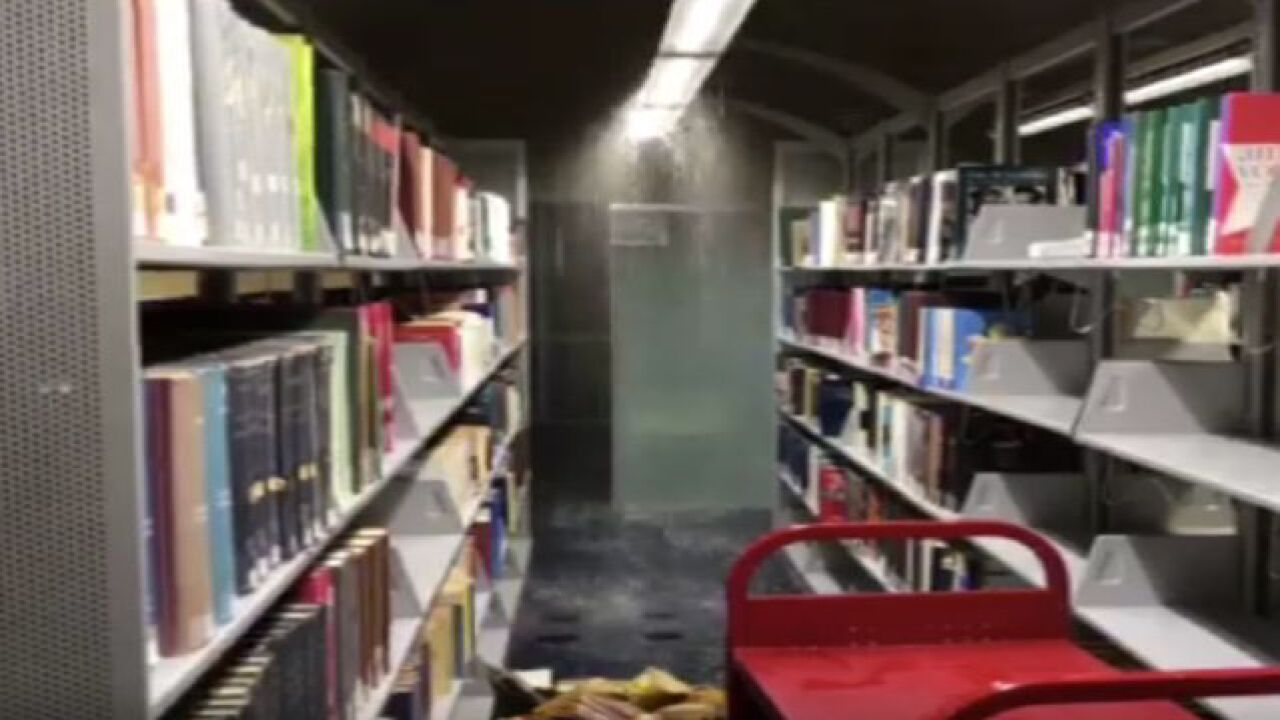 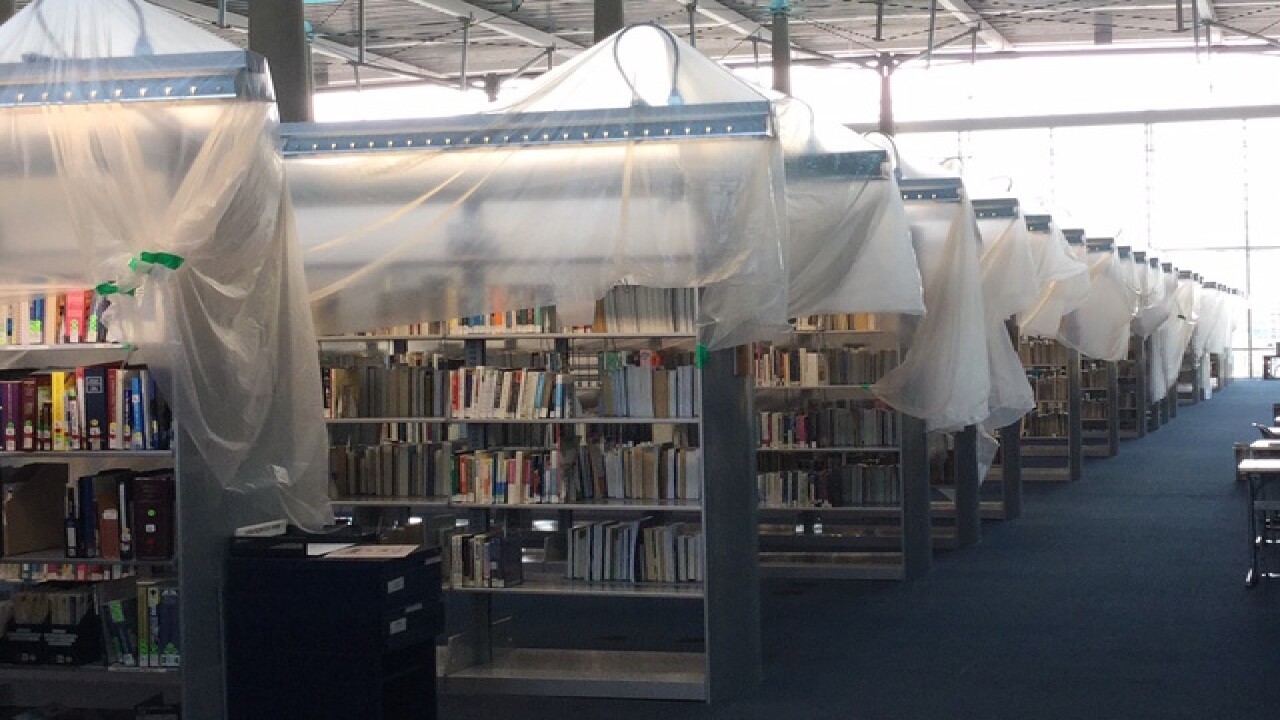 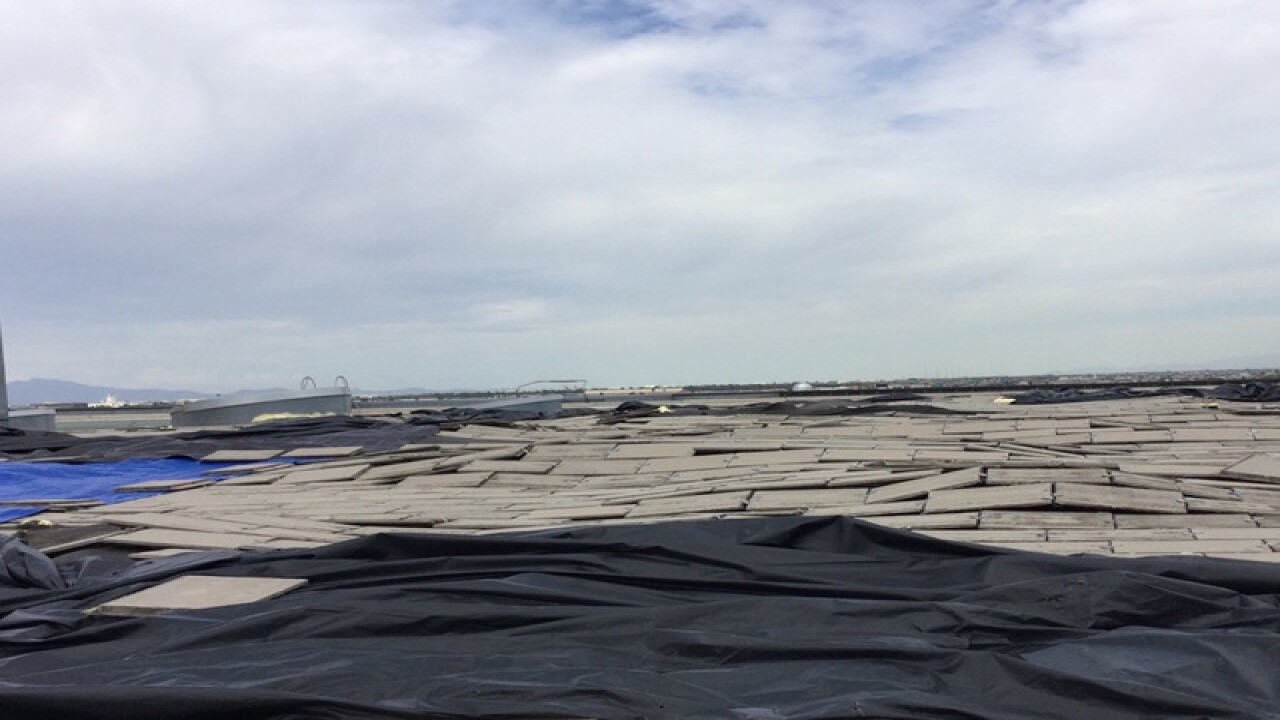 A Phoenix library is closed after a maintenance worker discovered a leaky roof on Saturday night.

The Phoenix Fire Department was called to Burton Barr Central Library near Central Avenue and McDowell Road around 8 p.m. after water was found pouring into the building.

According to a fire spokesperson, the leak may be attributed to the strong winds and heavy rain in the area.

More than 300 fans and 40 dehumidifiers were brought to the library and dry out all five floors.

The library took to Twitter and Facebook to post that they expect the incident to shut their doors for up to three days while they make repairs and clean-up.

The fifth floor sustained the most damage due to a sprinkler pipe break, Phoenix Fire said.

Check here for updates regarding the library's reopening.