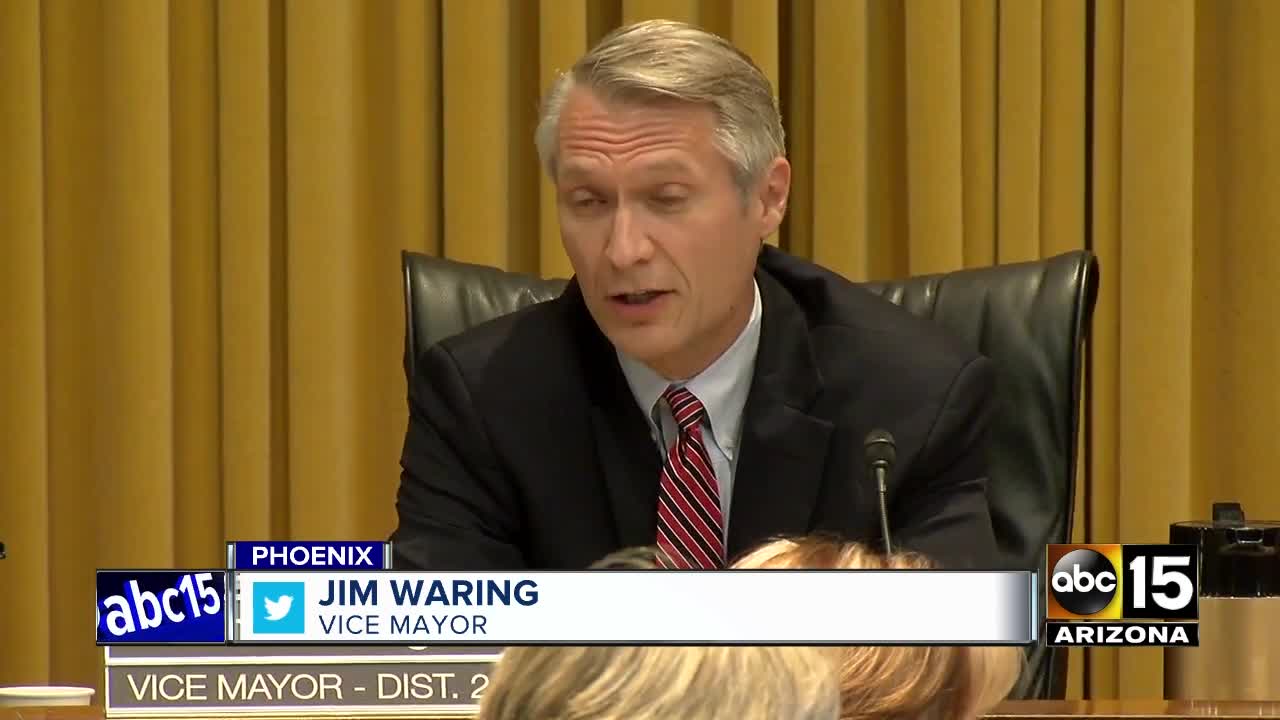 City council voted 6-2 to move forward with the project. 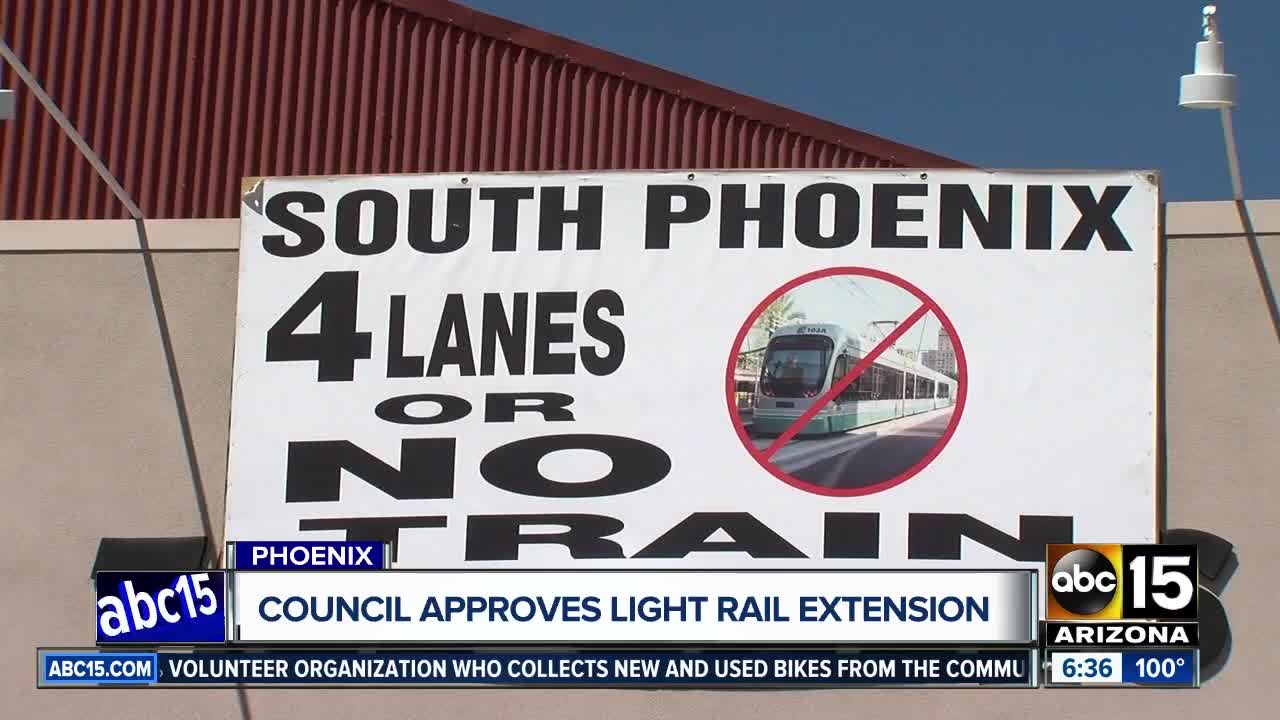 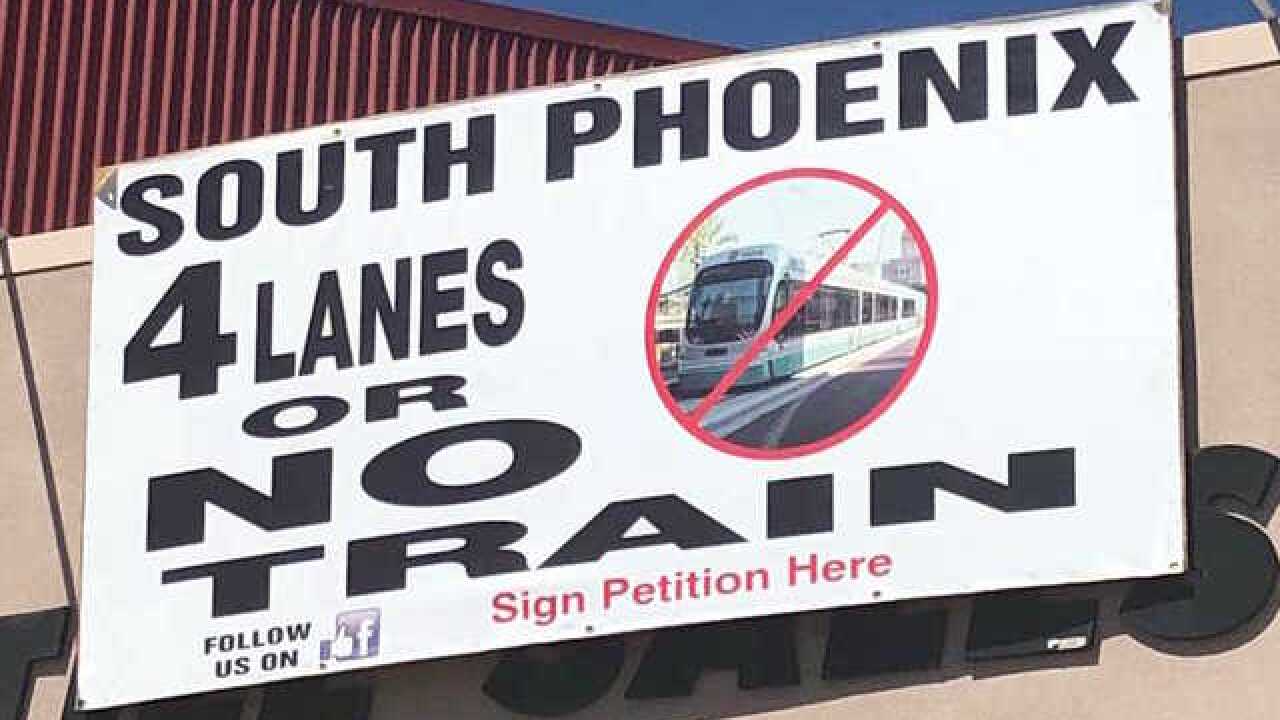 A much-debated extension of the Phoenix area's light rail system into a low-income minority community will move ahead as planned, the City Council agreed Wednesday.

The council's 6-2 vote came during a special meeting held to examine the project's original plan to eliminate two of four existing traffic lanes along the Central Avenue route cutting through the working class Latino and African-American community.

In moving for the vote, Councilwoman Debra Stark directed city staff members to continue soliciting input from the community and address worries about possible gentrification and effects on small business. Dozens of people addressed the council, both for and against the project.

"We need to continue this process, make sure people are heard, said Councilman Michael Nowakoski, who voted to move ahead. Two longtime foes of the light rail voted against the measure.

Plans for the expansion into the area known as south Phoenix were discussed for six years, and 55 percent of voters citywide -- as well as 70 percent of voters in the two districts it would traverse -- approved an initiative to help fund the 5.5-mile extension.

After a burst of opposition earlier this year, council members in June called for a three-month outreach effort to gather views on current plan. The city says that since then, bilingual staff members visited more than 5,000 homes, businesses and organizations and held six community meetings that drew hundreds of people.

Some business owners had argued that eliminating two car traffic lanes would hurt business and have called for all four lanes to be preserved.

Construction of the extension could begin in 2019 and be completed in 2023. The current system comprises 26 miles (42 kilometers) and has been in operation since 2008.