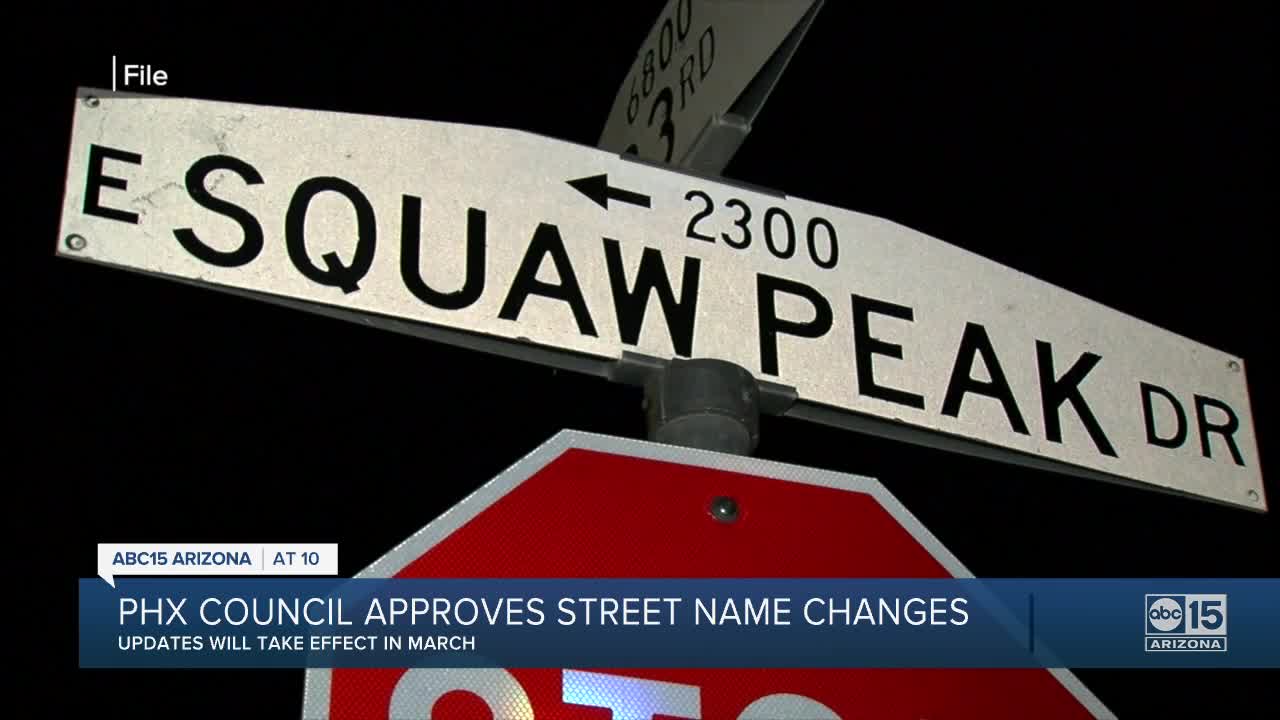 Updates will take effect in March. 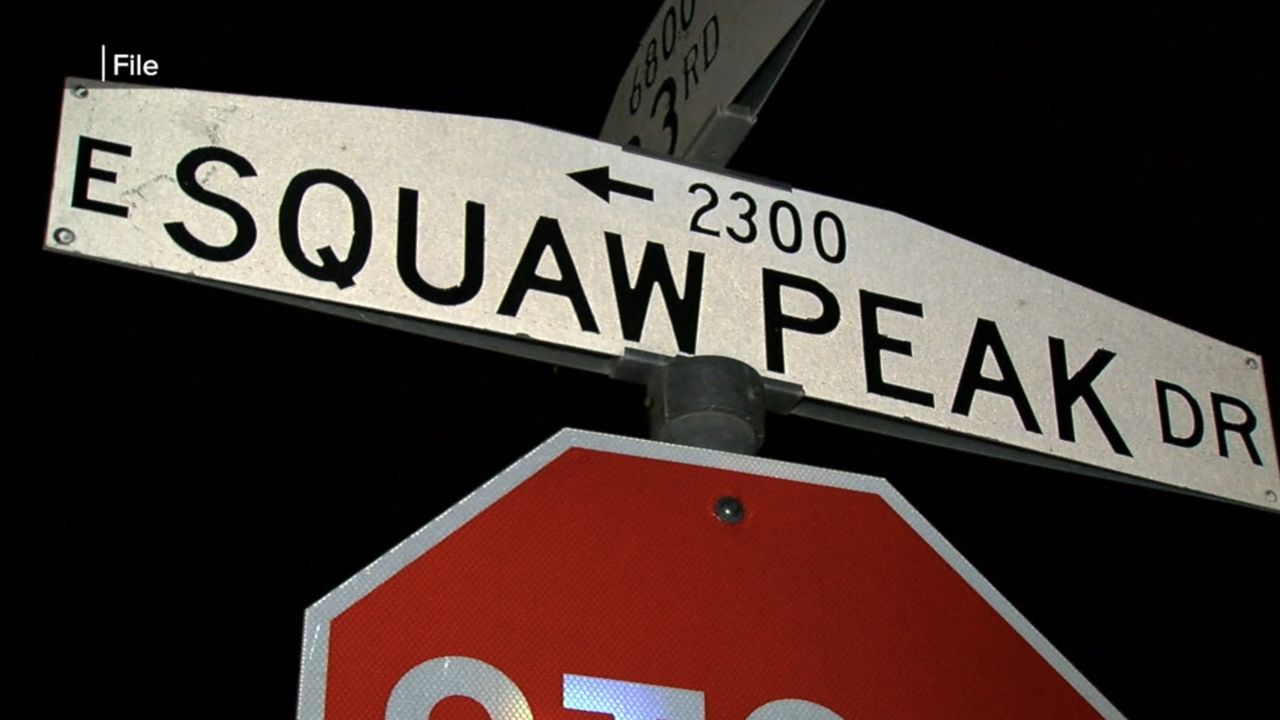 PHOENIX — The city of Phoenix has renamed two streets many consider offensive. One is because of its demeaning reference to Native American women and the other because of its glorification of the Confederacy.

Piestewa was a member of the Hopi tribe and was killed during an ambush in Iraq in 2003. The Phoenix City Council on Wednesday approved both changes.

They will go into effect in March 2021. Opponents argued the renaming requires a host of changes for people using addresses on those streets.