Phoenix braces for the economic impact of COVID-19 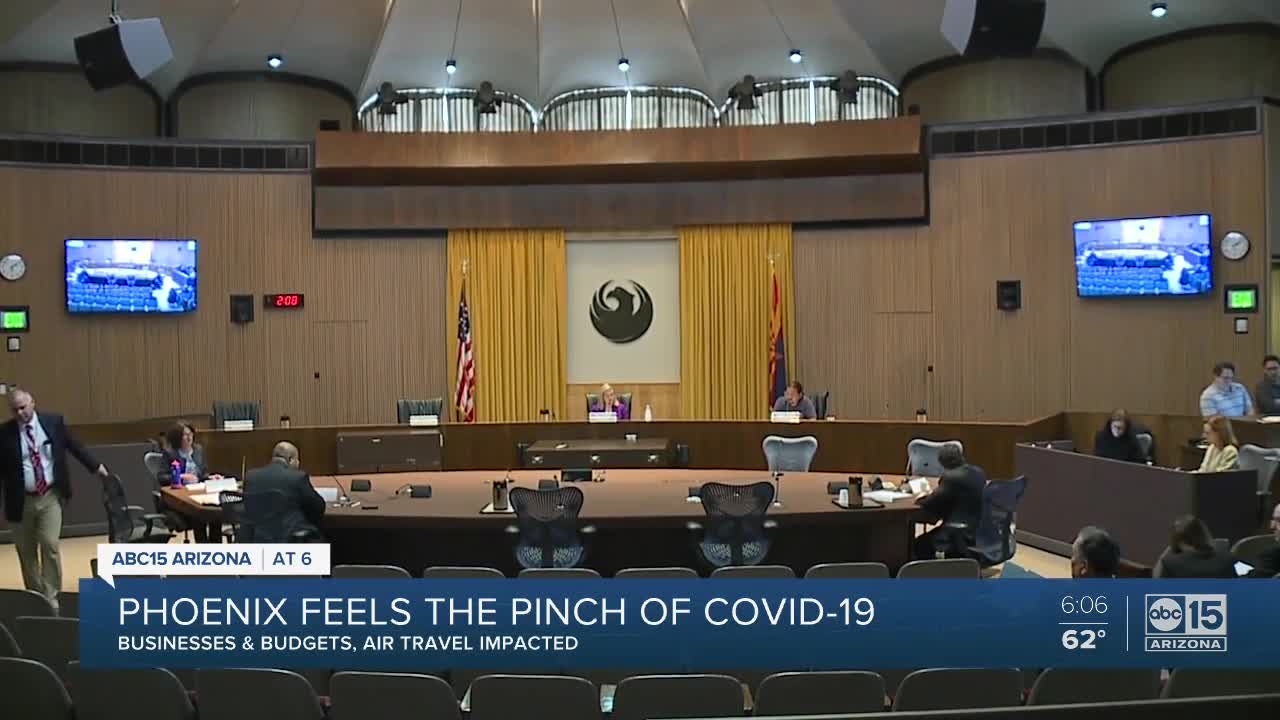 Phoenix businesses and the economy are feeling the economic pinch of coronavirus. 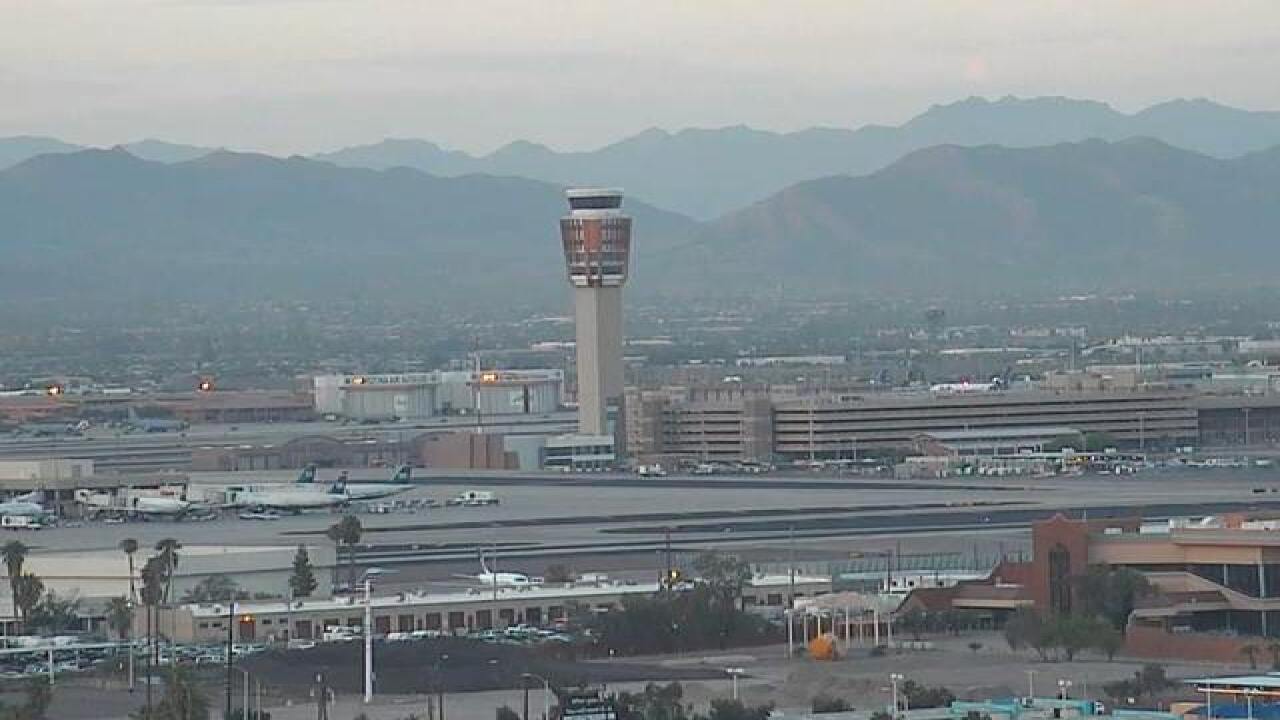 PHOENIX — John and Patty So have owned an Ahwatukee dry cleaning business for more than 20 years. But in the age of COVID-19, "we're in big trouble," John says as he steam irons a pair of pants, "nobody is coming." His son Bobby says it's never been harder to earn a buck than it is right now. "It's been really tough, probably 80% reduction in business. Customers aren't working so they're not bringing stuff in."

The So's are still in business, but their challenge is not unlike the one the city of Phoenix faces. Many businesses are closed and big economic generators, like Sky Harbor Airport, is running on fumes. "Even though we had the best year ever in 2019 and the best February on record for the airport, this is what Sky Harbor looks like today," Aviation Director Jim Bennett said as he showed the City Council slides of an empty concourse. "Even though Sky Harbor looks like this," Bennett continued, "Yesterday Sky Harbor was the third busiest airport in the United States. So our business has come to a virtual standstill in a very short period of time."

The airport was on track to surpass the more than 46-million passengers who passed through Sky Harbor. Now domestic carriers are cutting back flights. Round trip service to London, Germany and Canada are cancelled indefinitely.

Businesses at the airport are closed and there is a fear many of them may never re-open.

"I will tell you, I have been with the city for 27 years and I have not seen something move this quickly in terms of our budget and financial situation," City Manager Ed Zuercher said. Like many cities, Phoenix was anticipating a budget surplus. On March 12th, the City Council was told it would be 28-million dollars. Two weeks later the City Manager and his staff are scrambling to avoid a deficit.

Budget projections have to be re-thought. Funding for Police, Fire, Water and Trash collections are safe from cuts. But other agencies, like parks, libraries and transit may suffer. The city's budget analysists are reviewing what was done during the economic downturn in 2008 and after the 9/11 terrorist attacks for guidance. But what happened then is different than what the city faces now. Phoenix expects help from the federal government. How much is not known. Because this crisis, the like virus that created it is very much alive and growing.