Phoenix biker says pothole landed him in the ICU 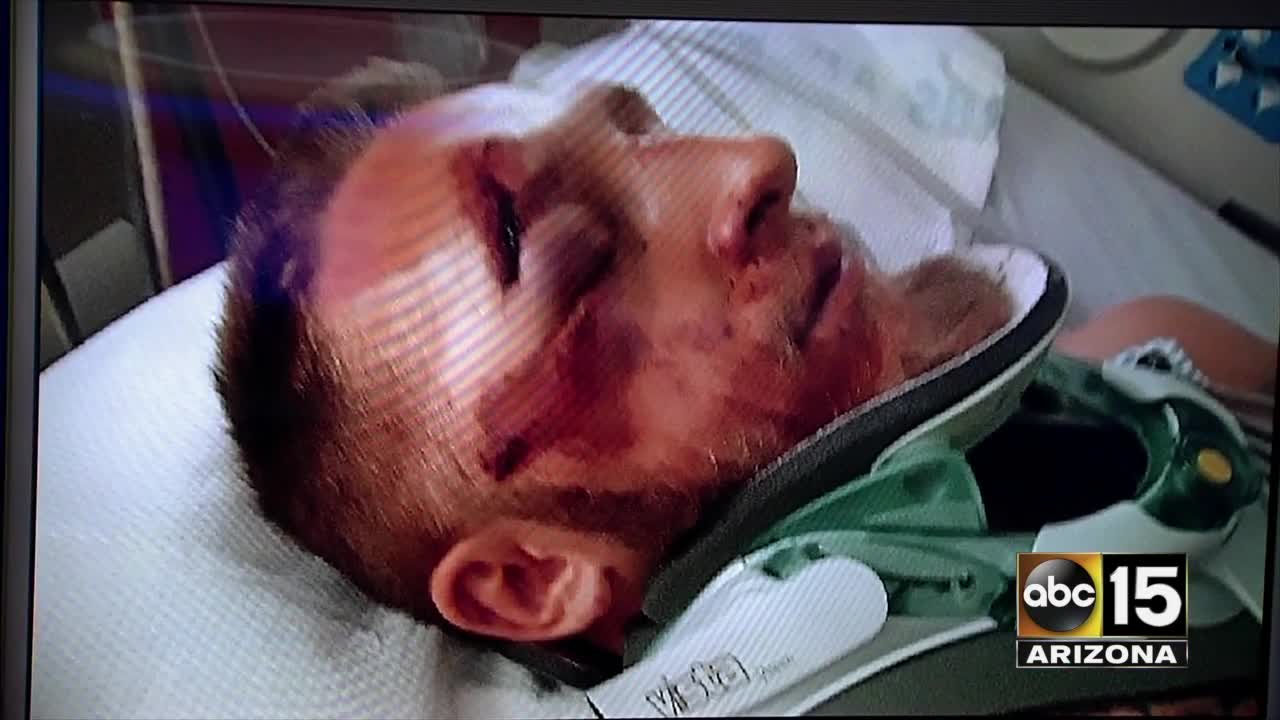 A bad spill on his bike landed Ben Strouse in the ICU for three days. 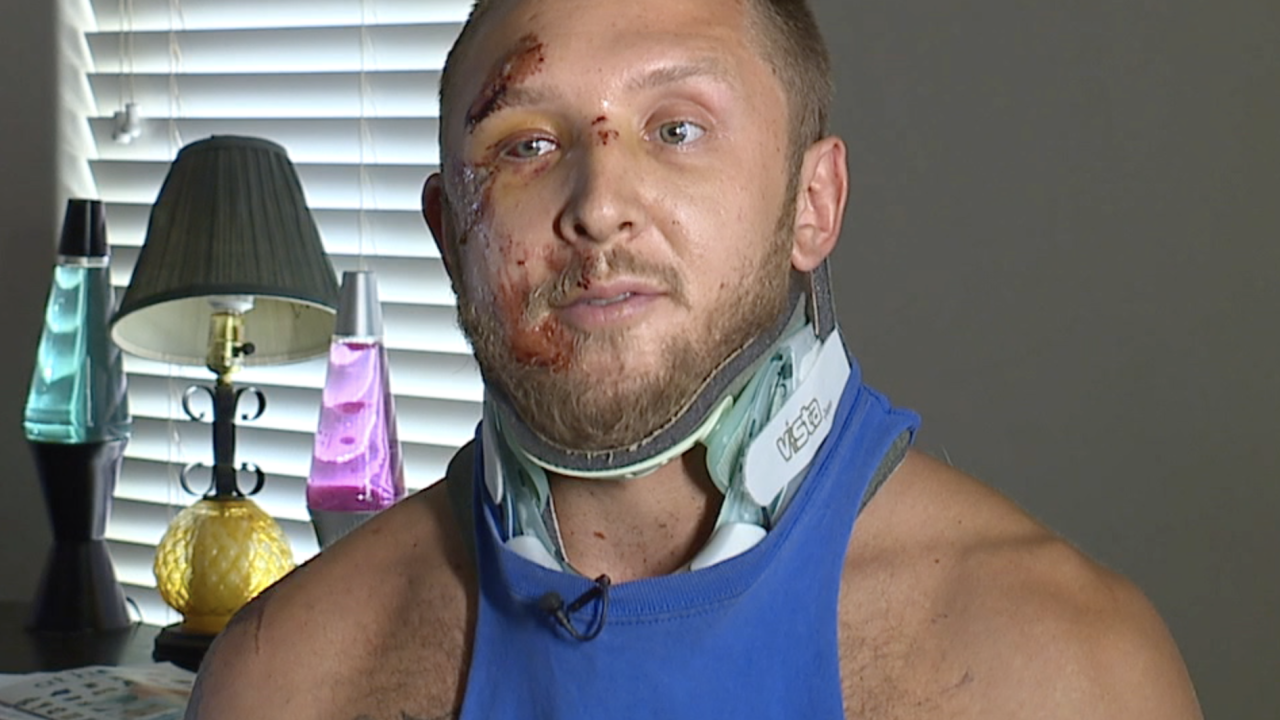 PHOENIX — A pothole became much more than an inconvenience for one Phoenix man.

A bad spill on his bike near 7th Avenue and Roosevelt Street landed Ben Strouse in the ICU for three days.

Strouse was biking to a meeting when he hit a piece of crumbling road. He said one second he was up, the next he was face down on the ground covered in blood.

He is now back home recovering and feeling a lot of pain but says it could have been much worse. "I'm just grateful that I can still walk and feel my limbs," he said.

Strouse's bike fared much better than he did but evidence of the crash is still fresh on Daniel Moran's doorstep.

"I literally kind of gasped because he had a huge gash," said Moran, who jumped into action when Strouse approached him for help. Moran says crumbling pavement and traffic crashes are a constant concern along this particular stretch of Roosevelt between 7th and 3rd Avenues.

"I see a lot of bikers and people on skateboards. Given the sidewalks and the streets they tend to fall a lot too," Moran said.

"We need $1.6 billion today to make our roads safe again," he said.

The City of Phoenix just rolled out an "Accelerated Pavement Maintenance" program to take care of potholes quicker but DiCiccio says more needs to be done.

Strouse agrees. "If we're going to pay taxes I think they should fund things that help the people so they don't end up like me," Strouse said.

Strouse was not wearing a helmet but says he will make a full recovery.

He has reached out to an attorney and intends to file an official claim with the city.