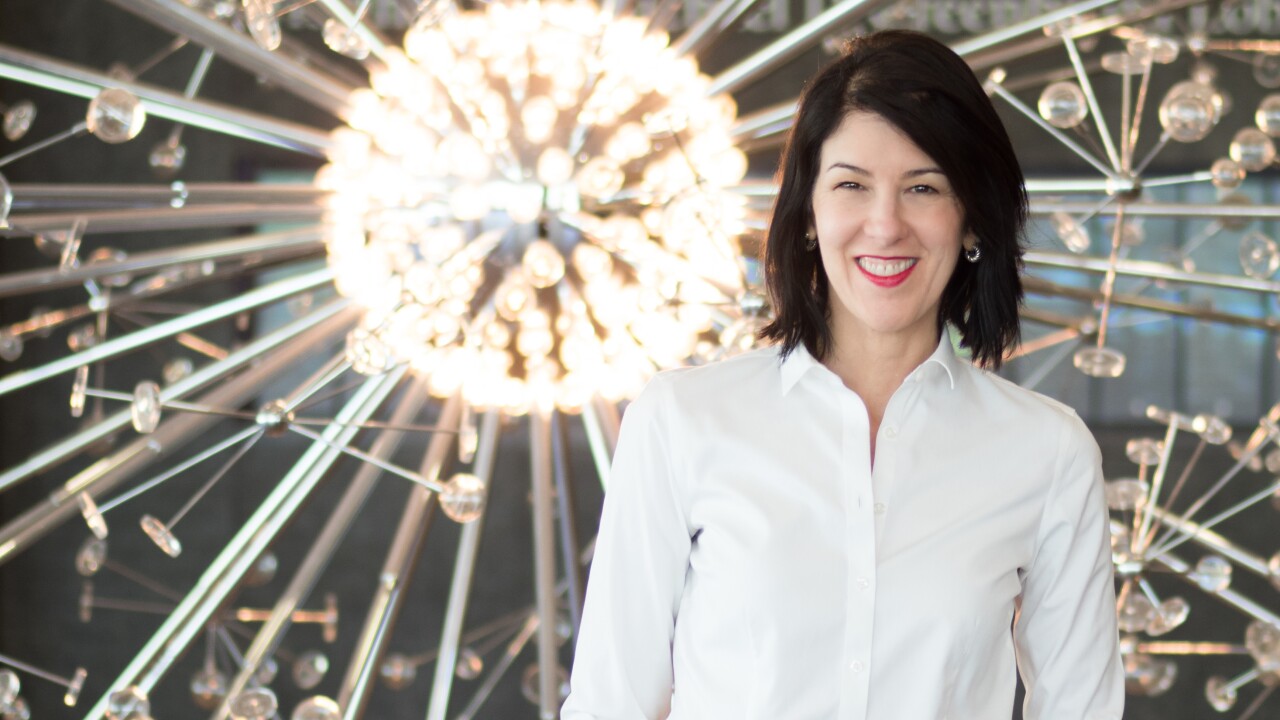 PHOENIX — Amada Cruz, the CEO of Phoenix Art Museum, is leaving the city to take on the CEO job with the Seattle Art Museum.

In an announcement posted Monday on its website, the Phoenix Art Museum said her last day on the job in the Valley will be July 10.

Cruz had served as the Sybil Harrington Director and the top executive at the museum in Phoenix since February 2015, after coming over from ArtPace in San Antonio, Texas, where she served as executive director.

Read more about the announcement on the Phoenix Business Journal.