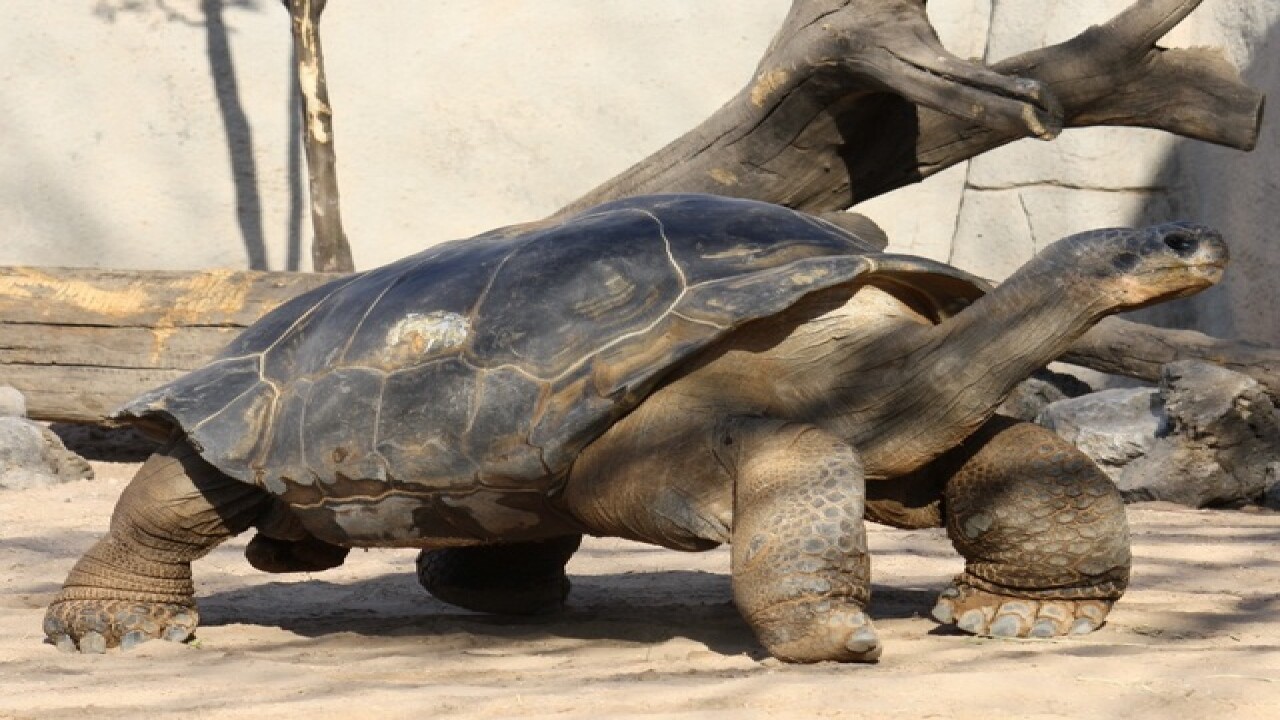 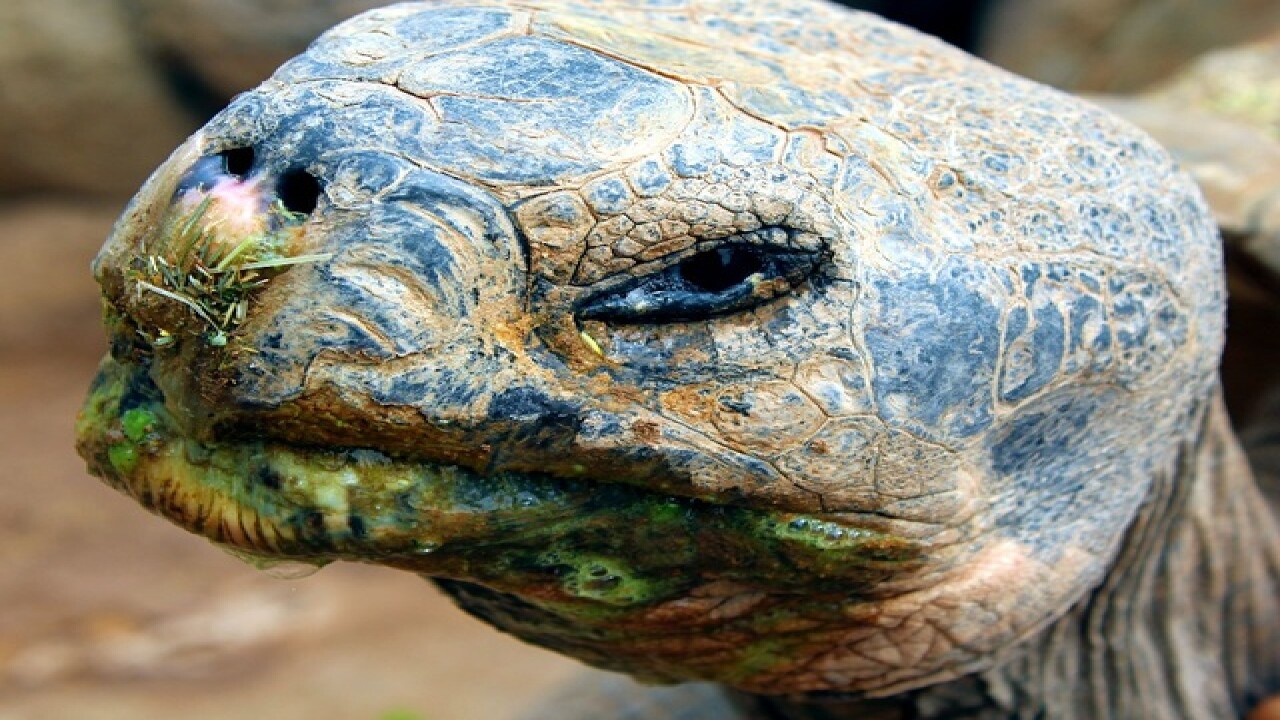 The Phoenix Zoo will say goodbye to an animal that's been there since the beginning—but will gain another from a closely-related species in return.

Zoo officials announced Monday that Ralph, a male Galapagos tortoise, would be moving later in the week to the El Paso Zoo. Ralph, who is believed to be at least 100 years old, has been at the Phoenix Zoo since it opened in 1962.

In El Paso, Ralph will become a companion animal for another tortoise named Mr. Potato Head.

When the move happens, the Phoenix Zoo will be one of only two institutions working to breed the rare Iguana Cove subspecies, officials said in a news release.

Zookeepers will accompany Ralph on his move to Texas and Elvis will be placed in quarantine for 30 days after arriving in the Valley, a standard practice for all incoming animals.