PD: Woman dead after being hit by car; driver found blocks away 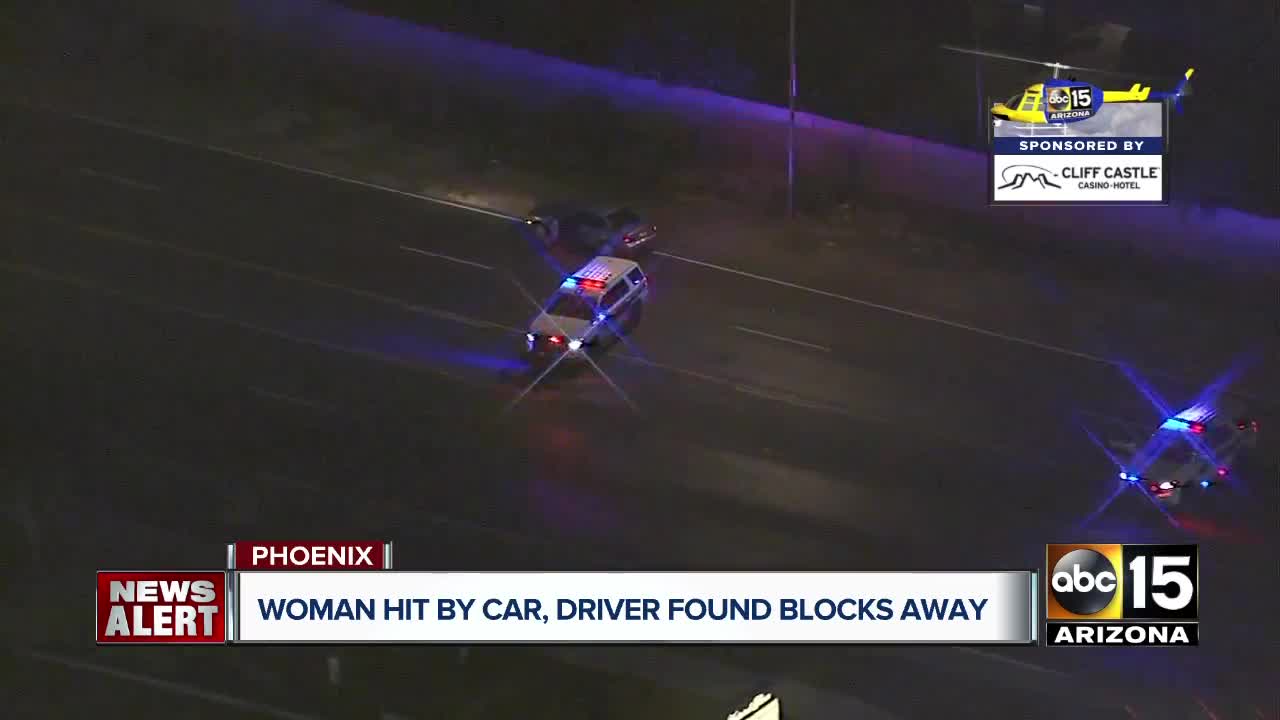 Woman in critical condition after struck by car near 83rd Avenue and Indian School. 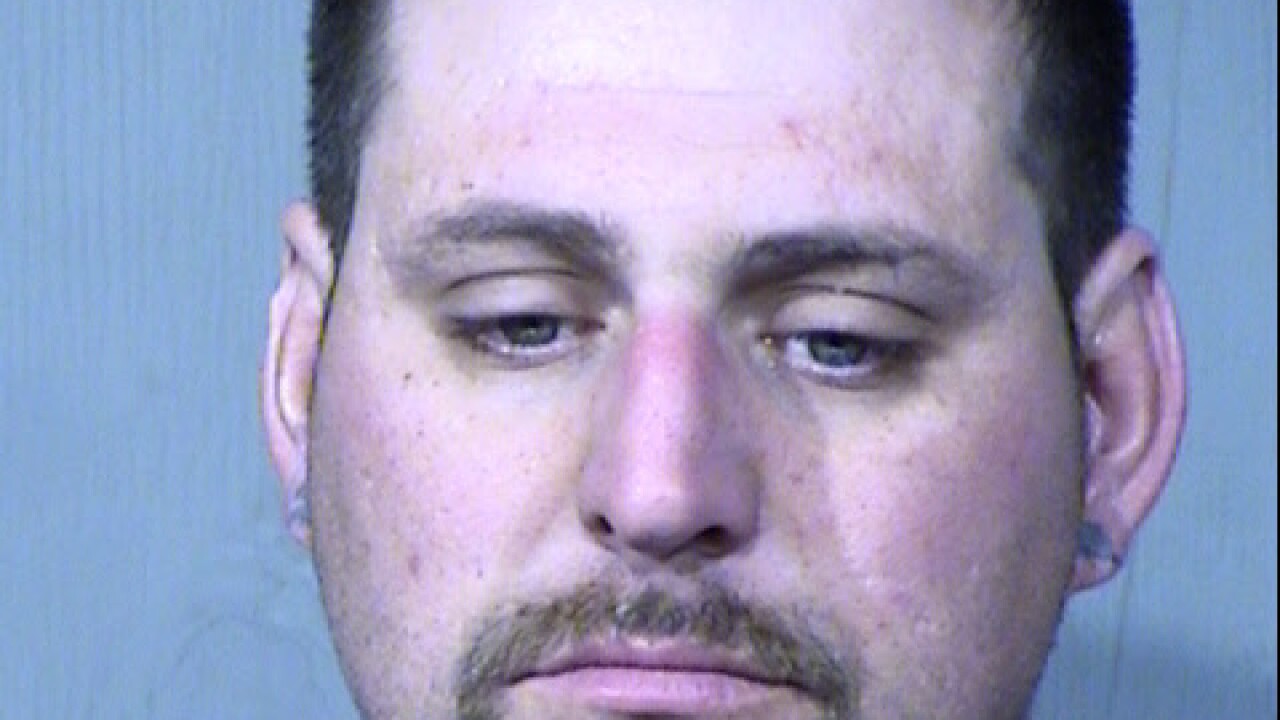 PHOENIX — A 55-year-old woman is dead after being struck by a car in Phoenix Wednesday night.

Police say Cancilliere allegedly slowed down then drove away from the crash.

He was later located by officers near 99th Avenue and Indian School Road, police say.

Cancilliere was evaluated for signs of impairment, and it was determined he was impaired by drugs, Phoenix police say.

Cancilliere was booked into the 4th Avenue Jail for failure to stay at the collision and DUI involving drugs, according to Phoenix police.