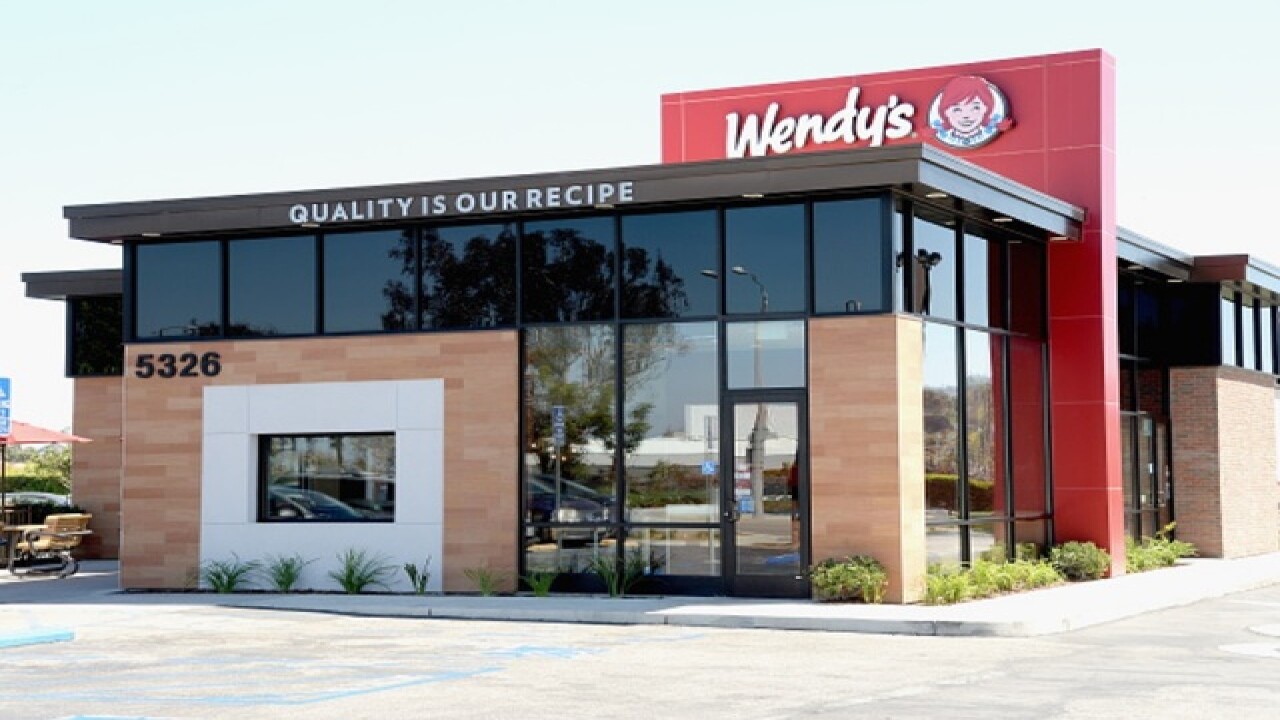 "Break the windows of your restaurant. Right now."

That is what Phoenix police said a restaurant manager was told to do.

The caller told the manager they were with the fire department and needed to conduct a diagnostic test on the fire system.

The manager followed directions of the caller and activated the restaurant’s fire suppression system.

After activating the system, the manager was informed the action caused a gas leak and everyone had to leave the restaurant.

Once everyone was outside, the manager was instructed to break all of the windows to prevent an explosion.

According to police, the Wendy’s employees broke out all of the windows and waited for the fire department to respond.

Phoenix fire and Southwest Gas arrived on the scene and determined the call was a hoax.

A police report was taken on the scene.

A similar incident happened on Tuesday at a fast-food restaurant in Tucson.