PD: Two dead after shooting near 32nd Street and Roosevelt 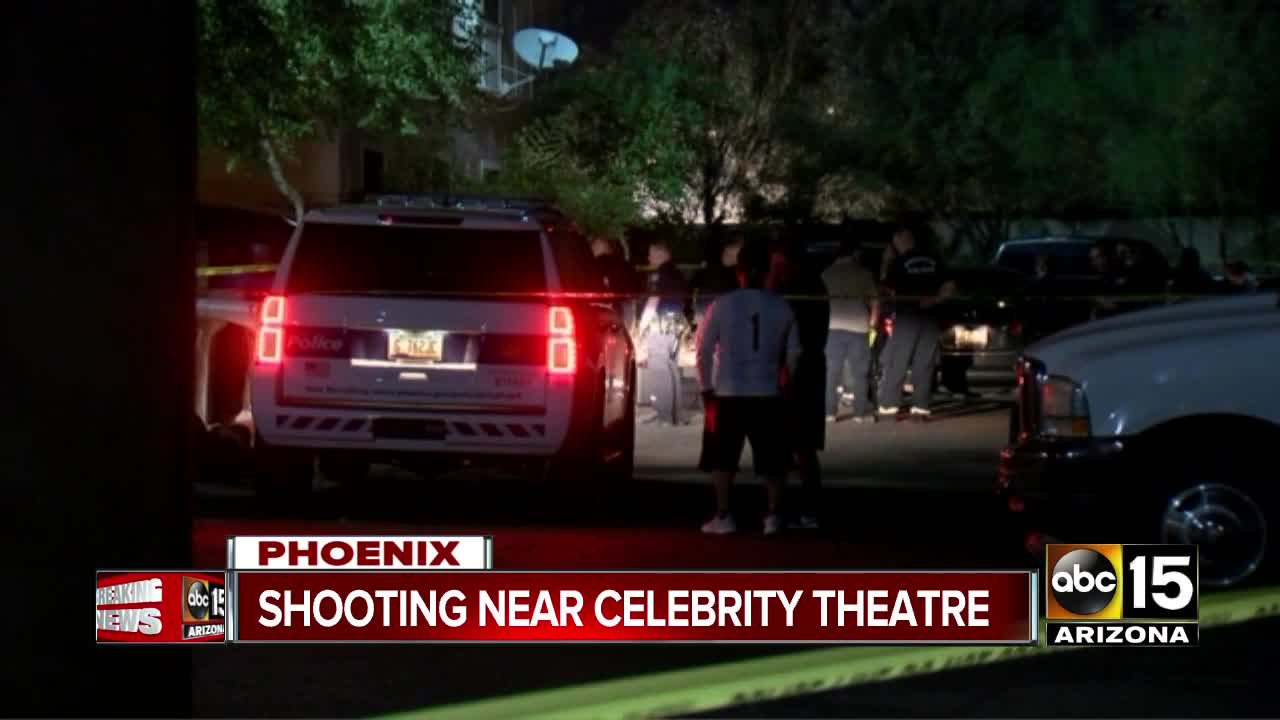 Multiple units on scene near 32nd Street and Roosevelt. 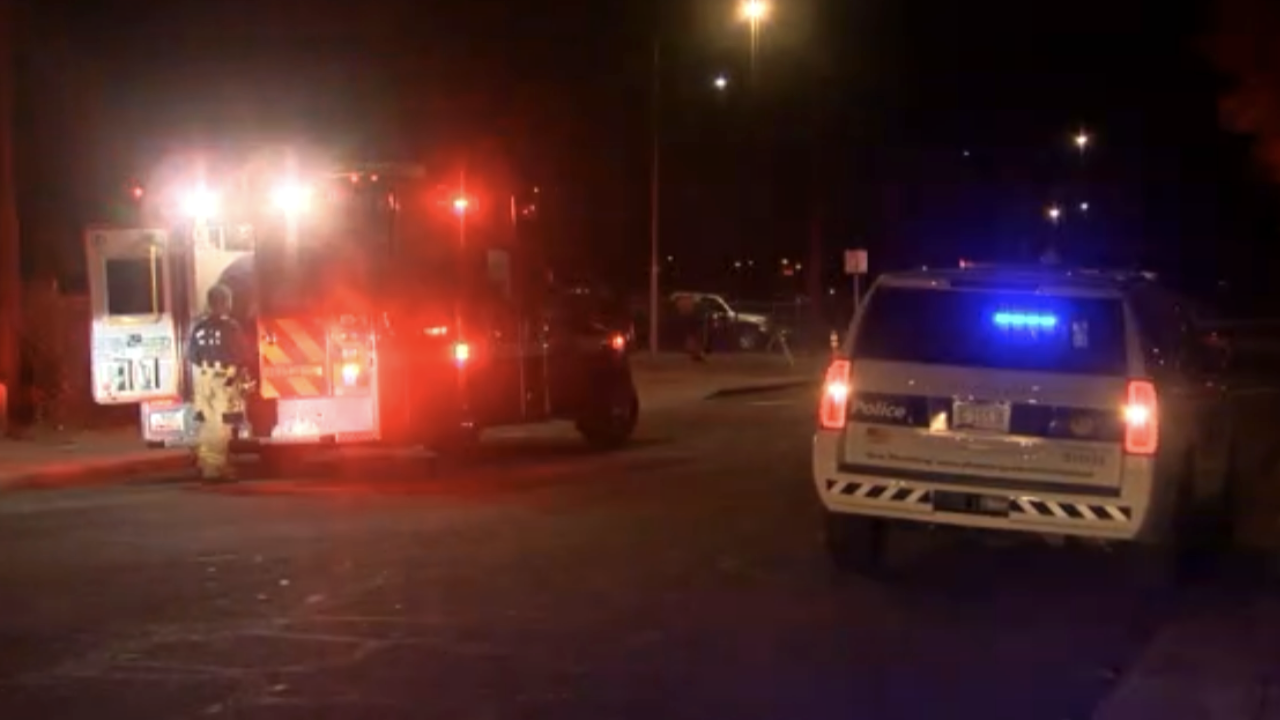 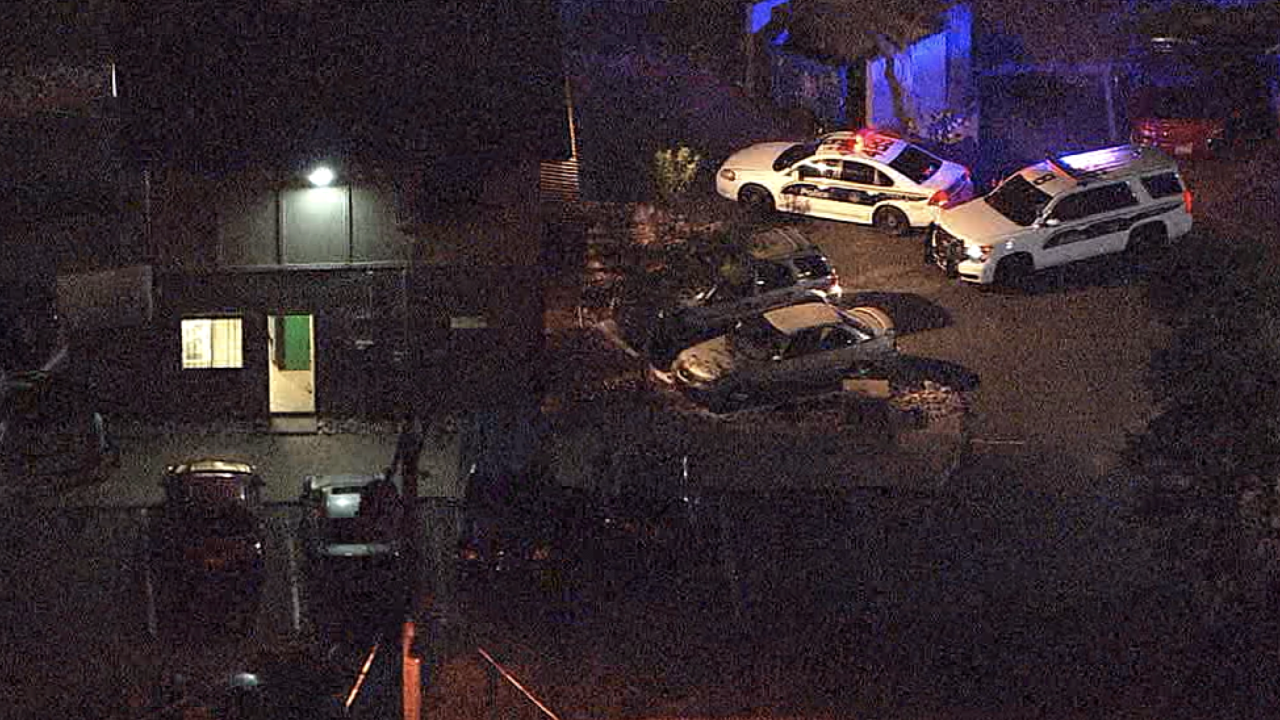 PHOENIX, AZ — Two people are dead after a shooting in Phoenix on Thursday night.

According to Phoenix police, officers responded to the parking lot of an apartment complex near 32nd and Roosevelt streets just before 9 p.m.

Once officers arrived at the scene, they found two people who had suffered fatal gunshot wounds. A third victim was found at a local hospital with non-life-threatening injuries.

Police have identified the two victims who died as a 20-year-old man and a 22-year-old man. The third, wounded suspect is a 17-year-old boy.

Information about what led up to the shooting and who the suspects are, is unknown.