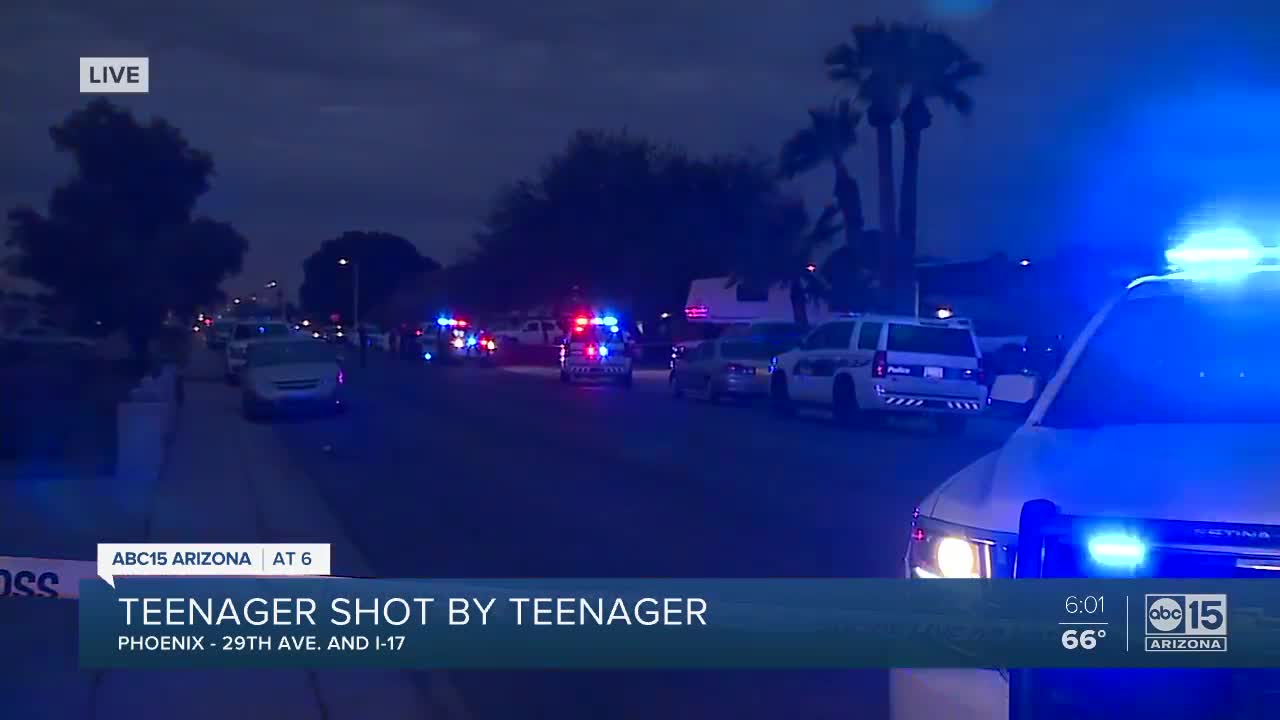 Police say teen shot by another teen at home near 27th and Northern avenues. 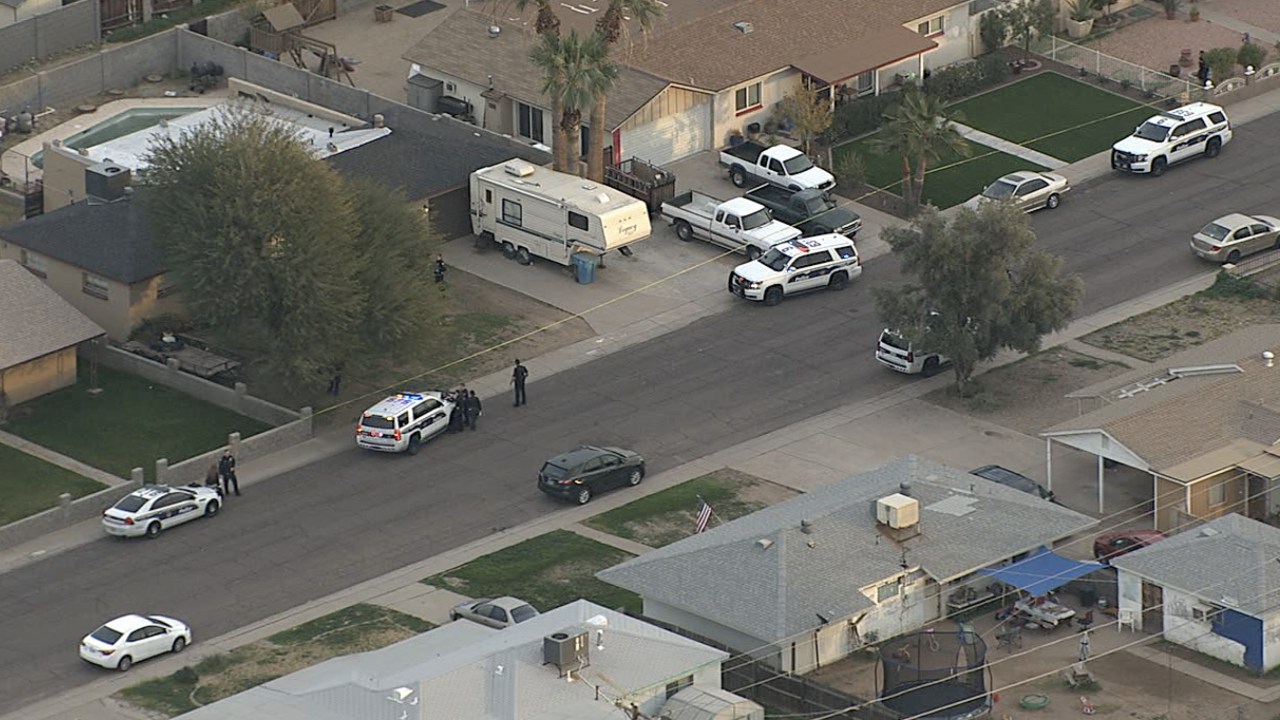 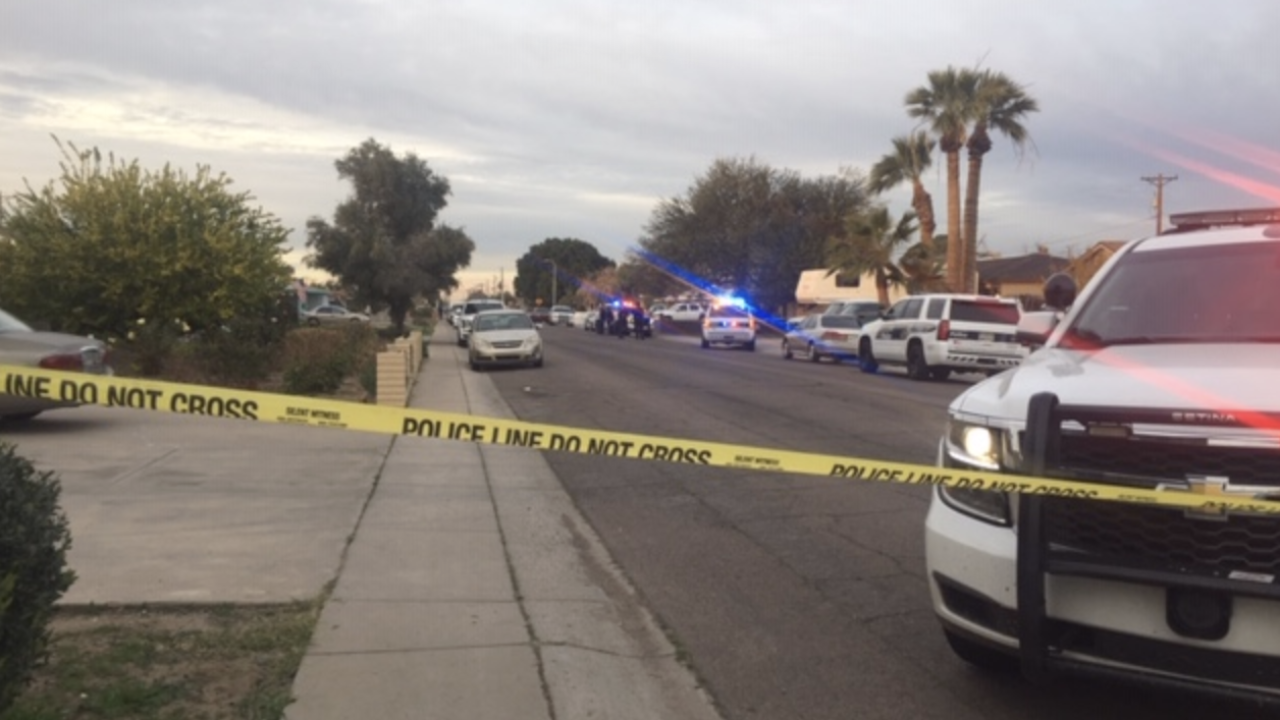 PHOENIX — A 16-year-old was shot by another teenager Wednesday afternoon, leaving the teen with a serious injury.

According to initial information from police, the teen was accidentally shot by a 15-year-old inside a home near 27th and Northern avenues.

On Thursday morning, police say the 15-year-old was booked into Juvenile Detention Center and was charged with aggravated assault and disorderly conduct with a weapon.

Police say the teen suspect and possibly other juveniles were recklessly handling a handgun when the suspect shot the victim.

“This was initially reported as an accidental shooting but investigator(s) determined otherwise,” a police spokesperson said.

Police say the victim was taken to the hospital after the shooting with life-threatening injuries, but his condition later stabilized and he is expected to be OK.

BREAKING: @phoenixpolice on scene of a teen accidentally shooting another teen inside a home on 29th Avenue. I’m told this is a life threatening case. Multiple teens were inside the house. pic.twitter.com/nSL23zeNJ3