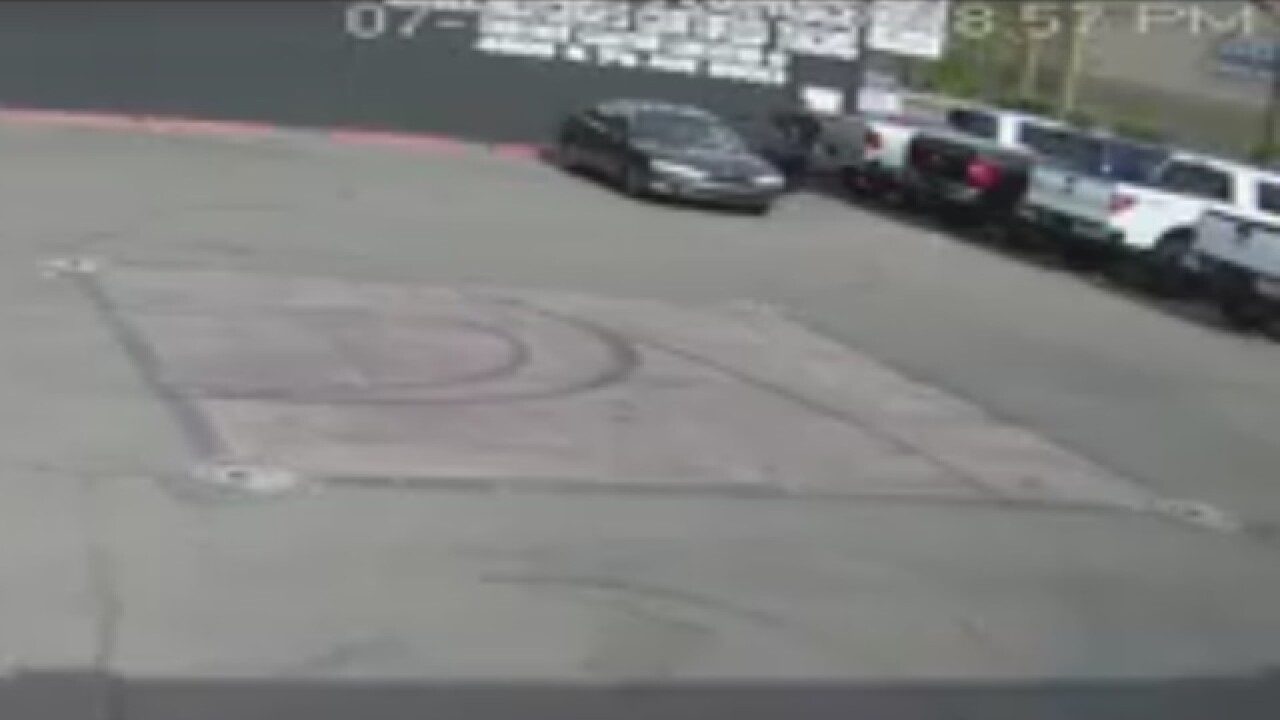 Police are on the hunt for thieves suspected of targeting pickup truck tailgates from vehicles parked in Phoenix shopping centers and outside homes.

Phoenix Police say the suspects lift the unsecured tailgate from the truck, which can be easily done with the aid of tools.

See surveillance video in the player above.

Police say an inexpensive way to help secure the tailgates is by taking a hose clamp and attaching it to the hinge point of the tailgate. While this won't completely prevent the theft, it will make it harder for the thief to remove the tailgate.