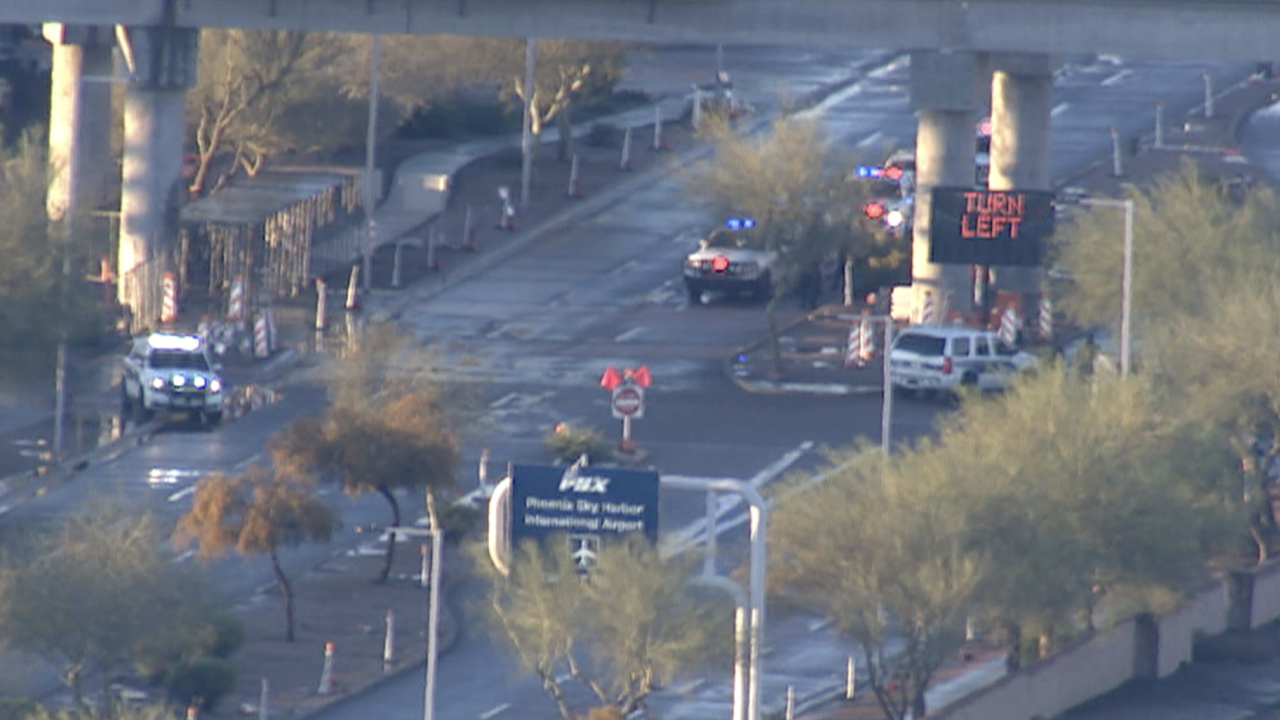 Police say that around 6 p.m. they received a call about a man cutting himself and bleeding.

When officers arrived they say he refused to drop the weapon and started to approach them.

Eventually police say one officer deployed a taser and the other fired at the suspect, hitting him.

The suspect was transported to the hospital in serious condition but is expected to survive, according to Phoenix police.

The suspect is only being identified as a 34-year-old man.

Stay with ABC15 and abc15.com as more details become available on this incident.