PD: Suspect in deadly motorcycle crash may have been impaired 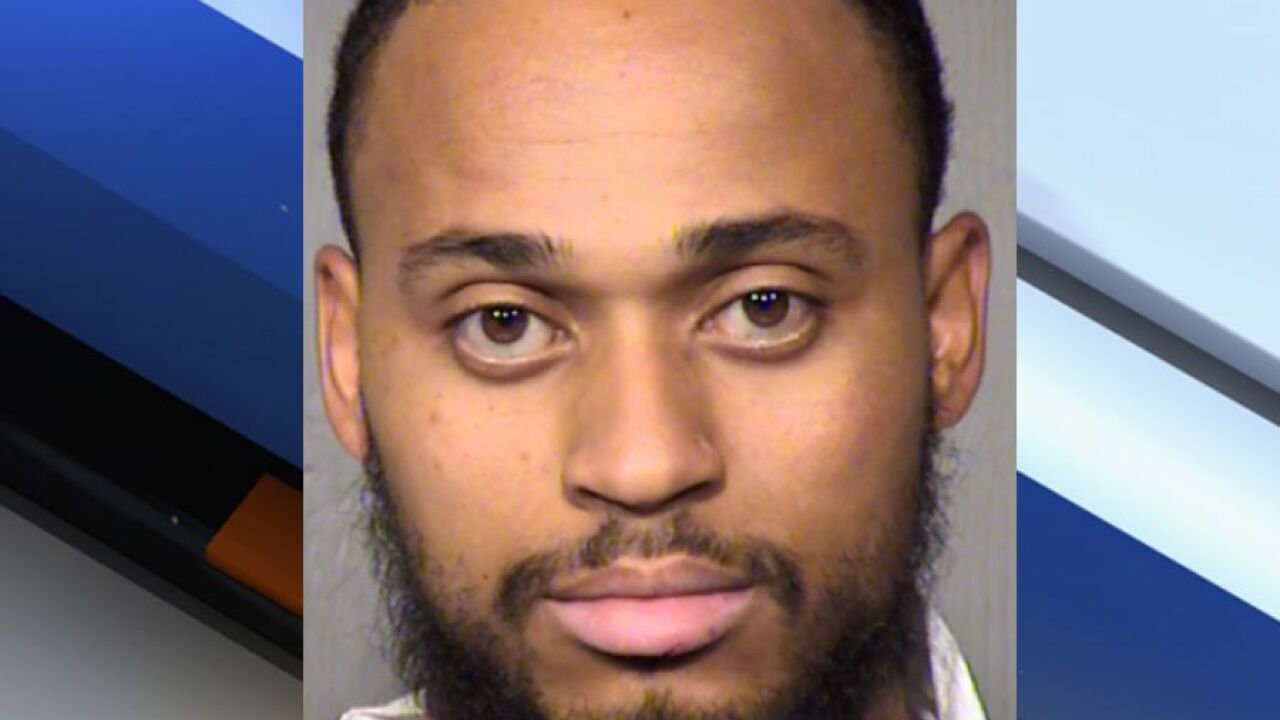 PHOENIX, AZ — Phoenix police say a suspect in a deadly motorcycle crash early Sunday morning may have been impaired.

The impact of the crash caused Martinez to be thrown from his motorcycle, causing serious injuries. Officers say Martinez was transported to the hospital where he later died.

Tasco took off on foot and was spotted by officers a short time later. Tasco was taken into custody and was booked on one count of leaving the scene of a deadly accident.

Police say the investigation is ongoing, but authorities believe Tasco may have been impaired at the time of the crash.