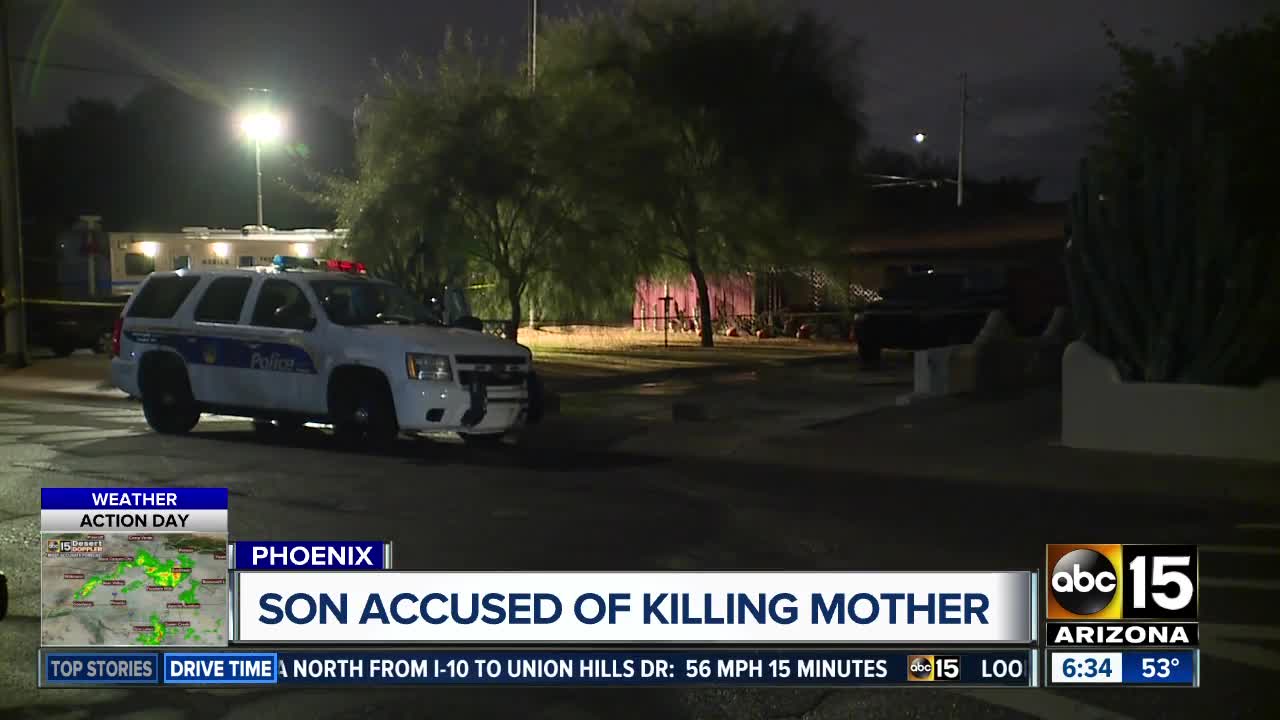 A son was arrested for murder after his mother was found dead in a Phoenix home, police say. 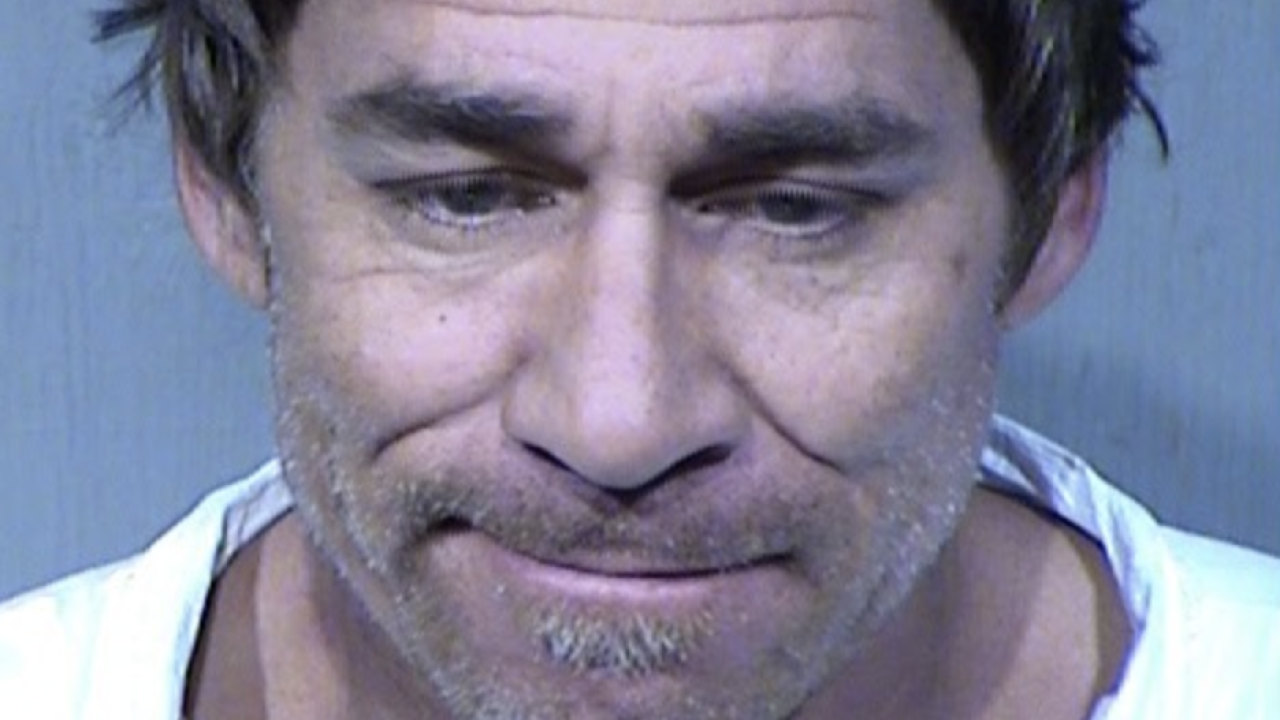 PHOENIX — Police say the son of a 74-year-old woman who was found dead in a Phoenix home on Wednesday has been arrested for murder.

Officers were called to a home near 12th Street and Indian School Road around 2:30 p.m. for a report of a death. Inside the home, 74-year-old Tina Topali was found dead and police began speaking with the woman's son.

During the investigation, it was learned that Topali suffered injuries that appeared to have been caused by a bladed object.

Topali's son, 50-year-old Harlen Shelton, was then arrested for murder and concealment of a dead body.

The investigation is still ongoing.