PD: Man, woman in custody after shooting near 9th Street and Portland 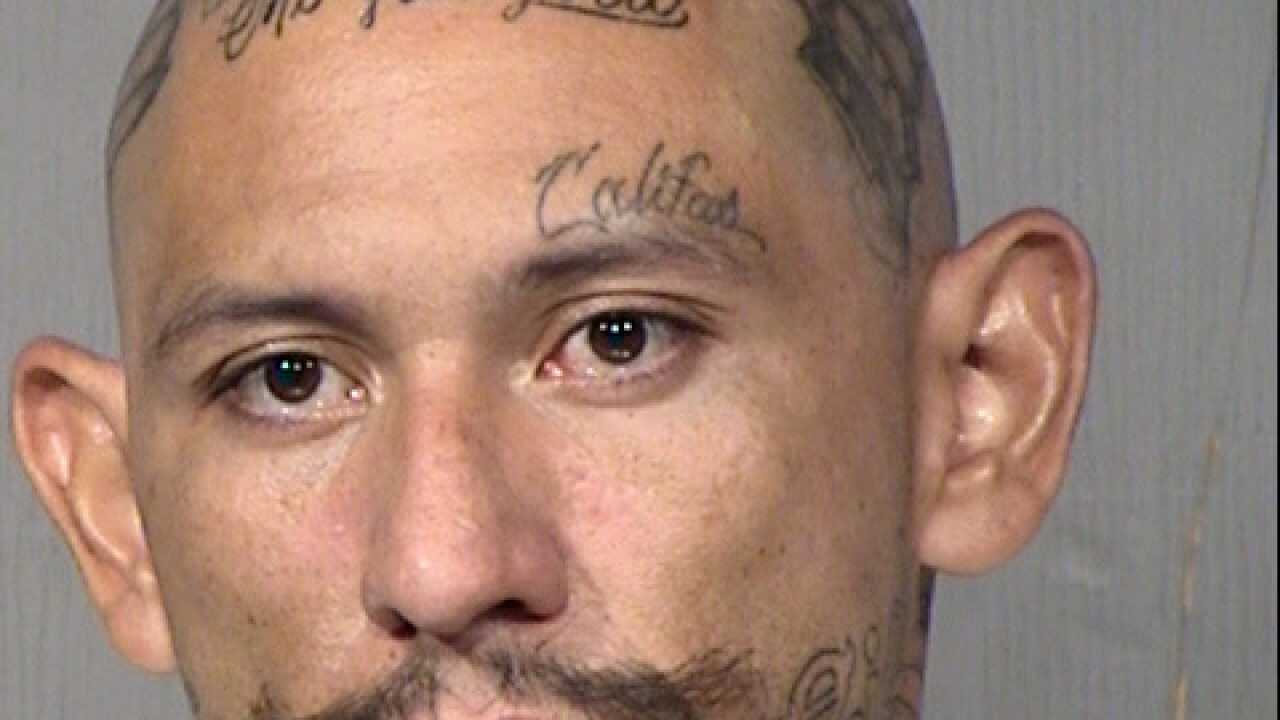 PHOENIX — Police say a man is being charged for allegedly killing a man in central Phoenix Tuesday afternoon.

Phoenix police say around 1:20 p.m, officers were dispatched to a shooting call at 9th Street and Portland. When officers arrived on scene, they found a 30-year-old man suffering from a gunshot wound. He was taken to a hospital where he died.

Police say the suspects, a man and a woman, ran from the scene into an apartment complex near 5th Street and Portland.

Officers set up a perimeter in the area and eventually found the suspects in one of the apartments. Authorities say both suspects were taken into custody without incident.

The male suspect has been identified as 33-year-old Brandon Franks. He's being charged with second degree murder. The woman hasn't been named and is currently not charged with anything.

Detectives say the incident started with Franks and the victim getting into an argument over a financial agreement.