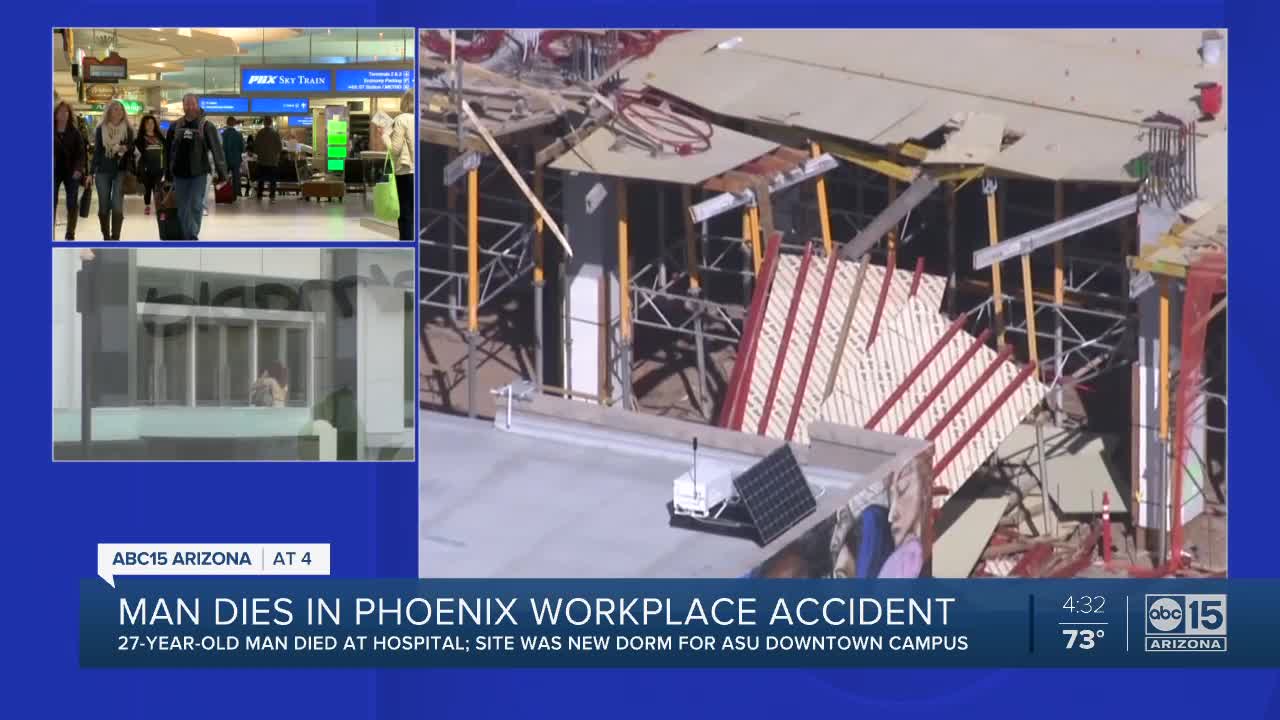 Police are investigating after a man was killed in a "workplace accident" in downtown Phoenix Tuesday morning. 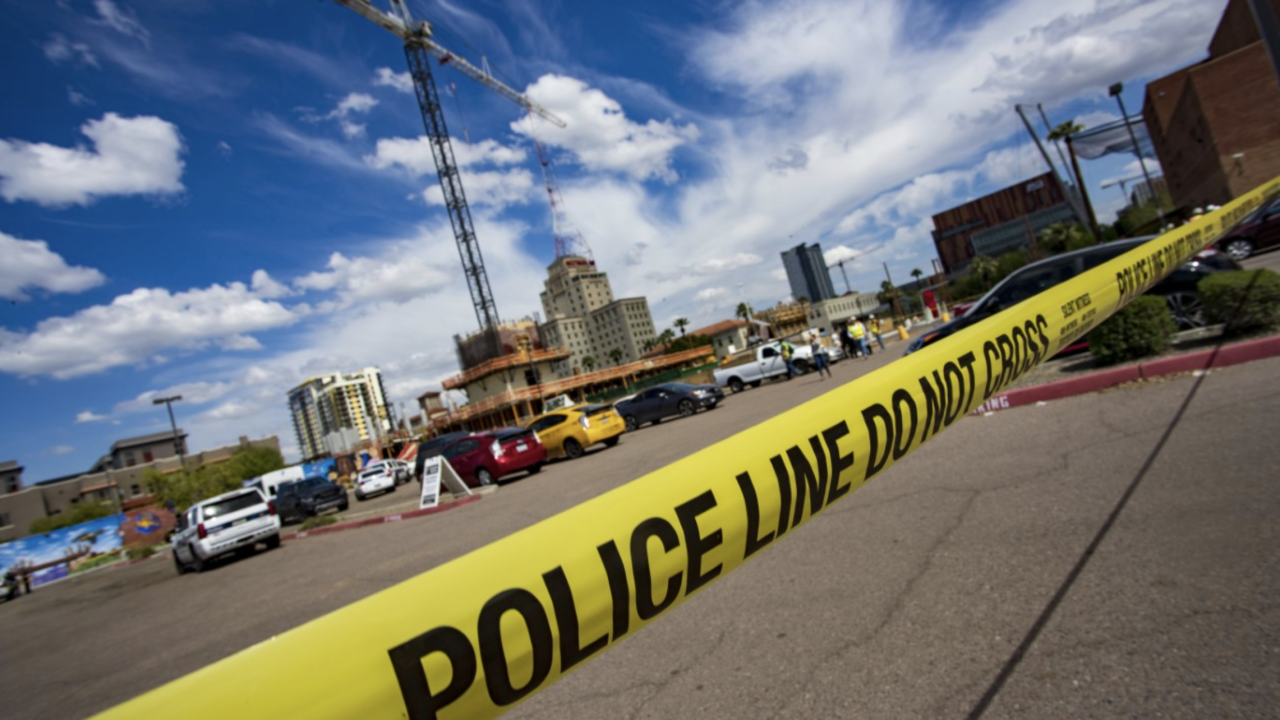 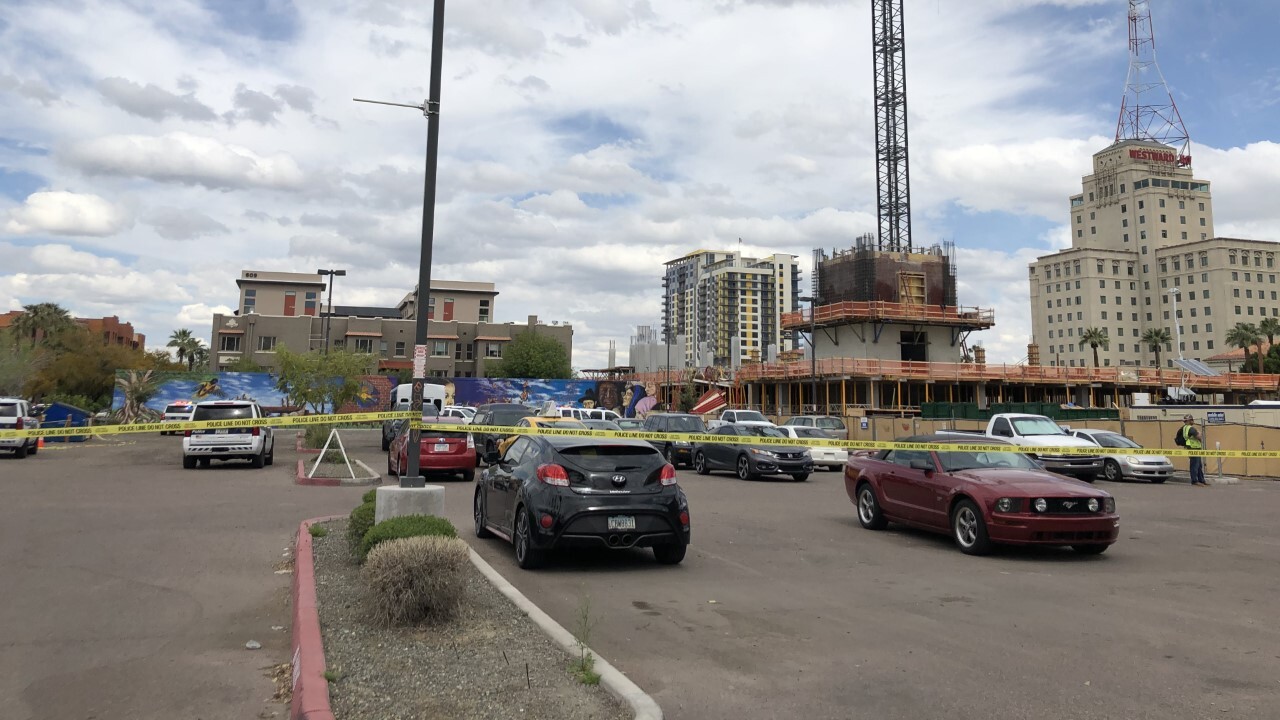 PHOENIX — Police are investigating after a man was killed in a "workplace accident" in downtown Phoenix Tuesday morning.

Phoenix police Sgt. Maggie Cox said they are working with Arizona State University and OSHA investigators to determine what happened in the incident around 11:42 a.m. at 1st Avenue and Van Buren Street.

According to Cox, the 27-year-old was transported to the hospital where he was pronounced dead.

It is unclear at this time what led to the accident.

Cox said the investigation is in the early stages as officials work to determine what happened.

According to the Phoenix Business Journal, the incident took place at the construction site for a residence hall for ASU, which began construction March 2.