PD: Man fatally stabbed outside his home near 15th Avenue and Buckeye Road 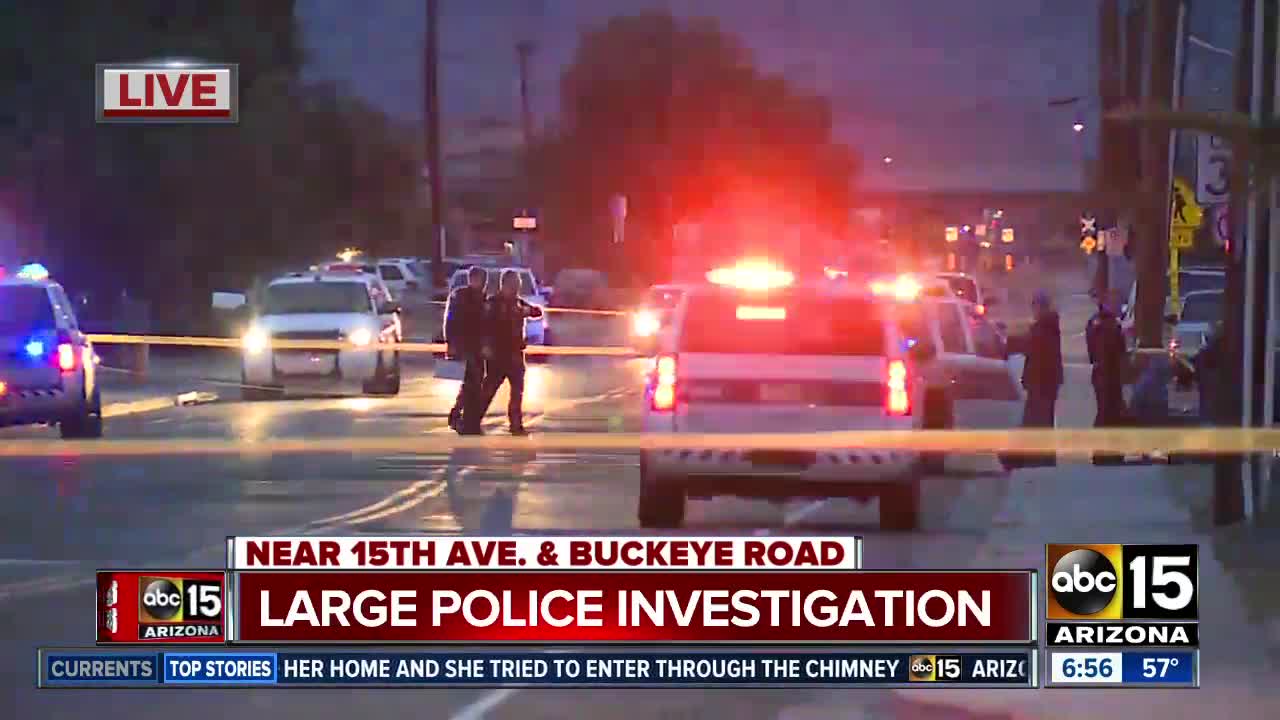 A man is dead after being stabbed outside his home near 15th Avenue and Buckeye Road early Thursday morning, Phoenix police say. 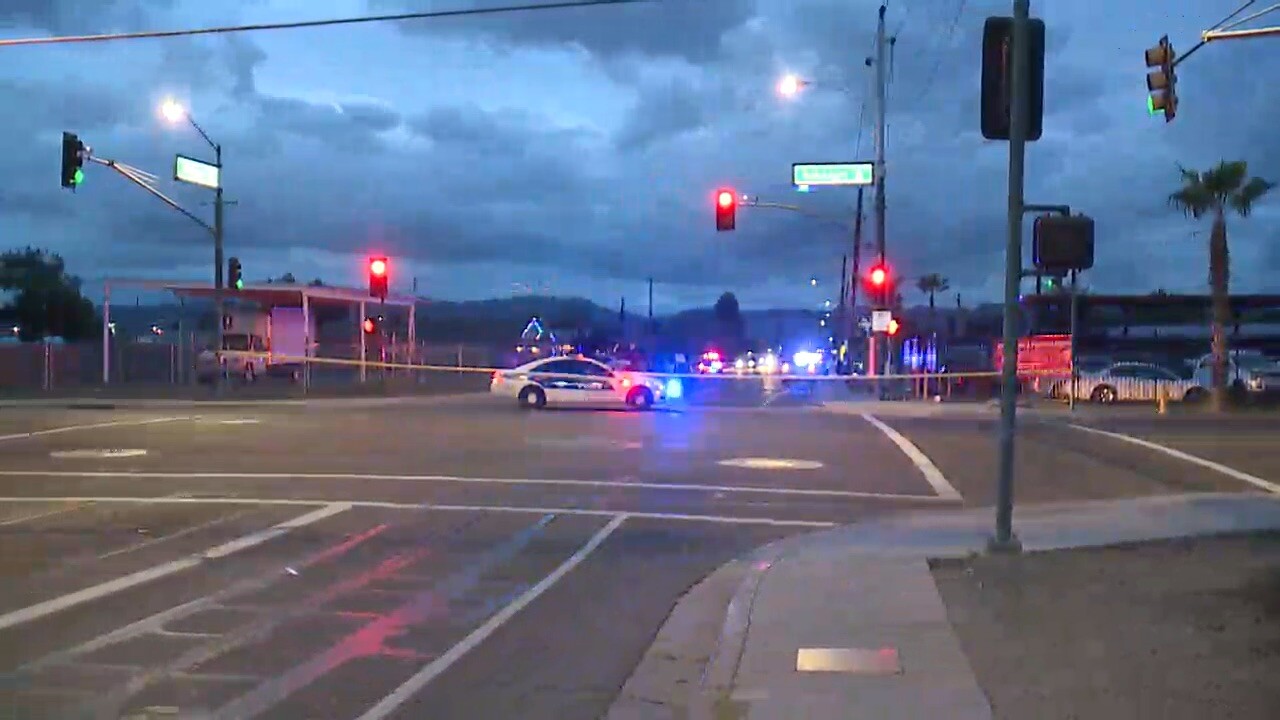 PHOENIX — A 50-year-old man is dead after being stabbed outside his home near 15th Avenue and Buckeye Road early Thursday morning, Phoenix police say.

According to Sgt. Maggie Cox from the Phoenix Police Department, Pedro Garcia was stabbed outside of his home by an unidentified suspect around 5 a.m.

Garcia's family members took him to the hospital where he was later pronounced dead, police say.

"Officers and detectives are actively working to determine what happened, identify suspect information as well as possible motive," Sgt. Cox said in a press release.

Anyone with regarding this deadly stabbing is asked to call the Phoenix Police Department's non-emergency line 602-262-6151. Those who wish to remain anonymous can call SILENT WITNESS at 480-WITNESS or 480-TESTIGO for Spanish.