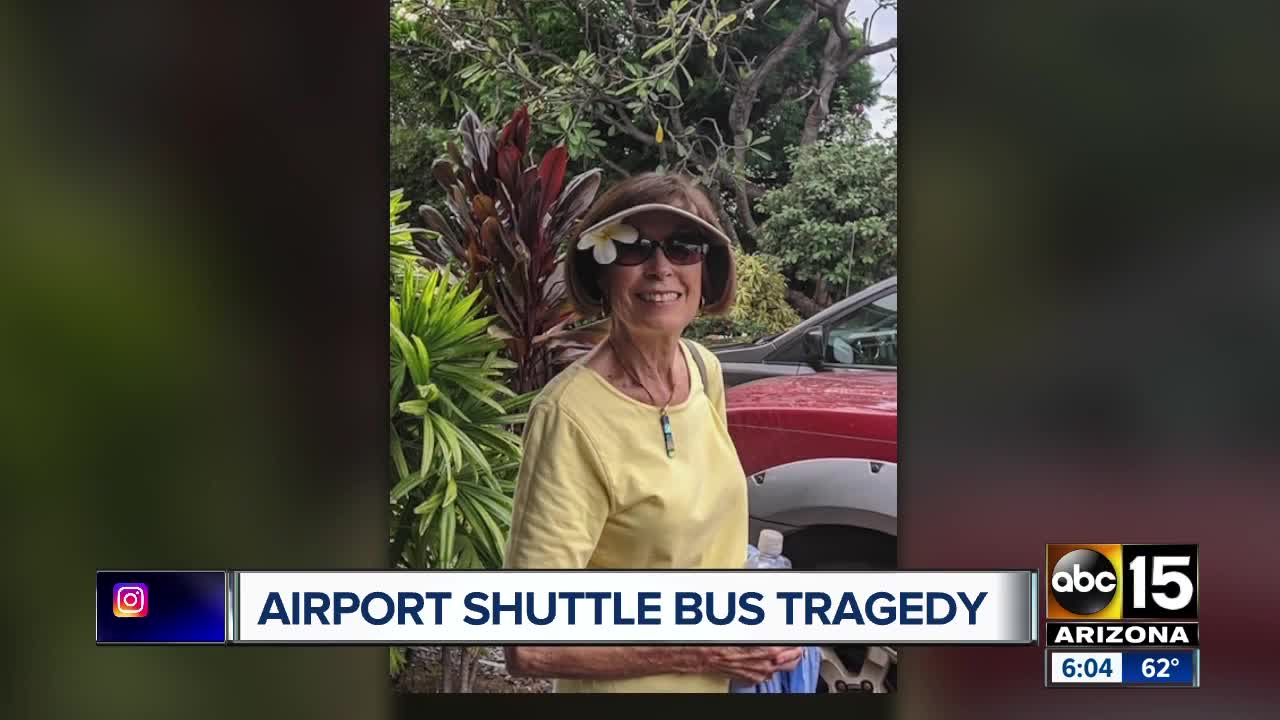 Less than one block from her stop, a drunk driver ran a red light, running into the airport shuttle, killing Kathleen Watson. 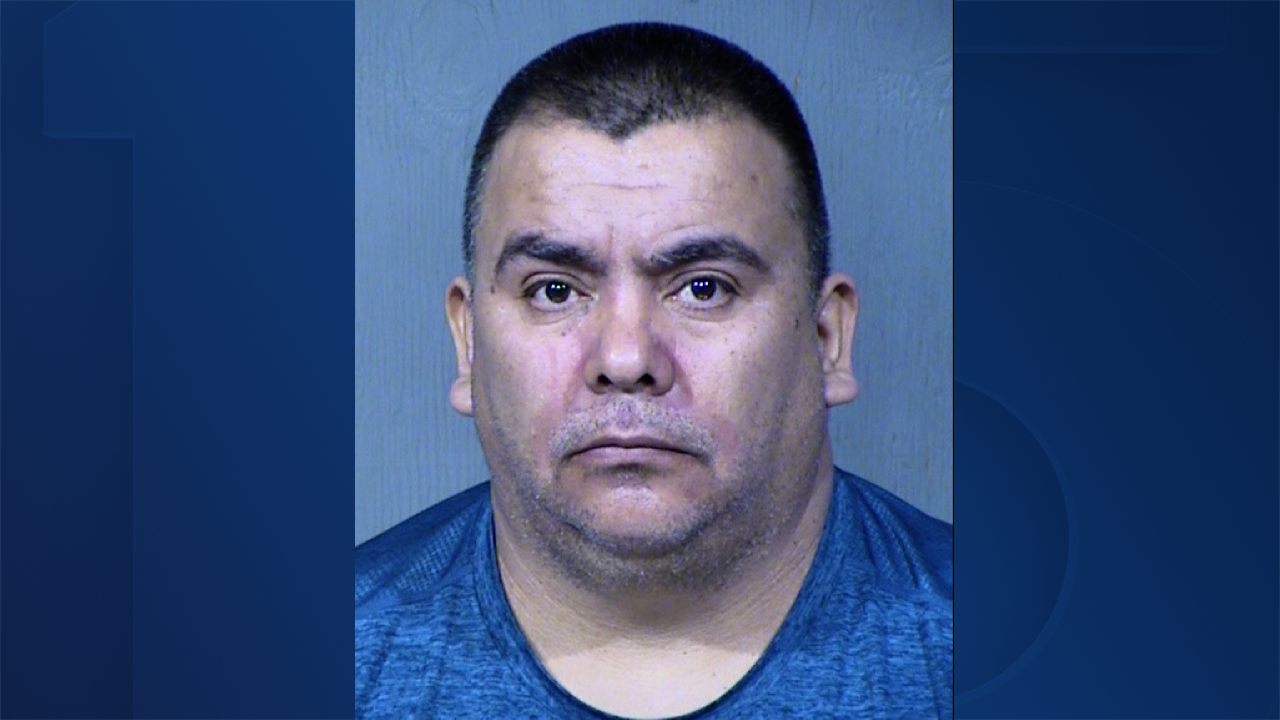 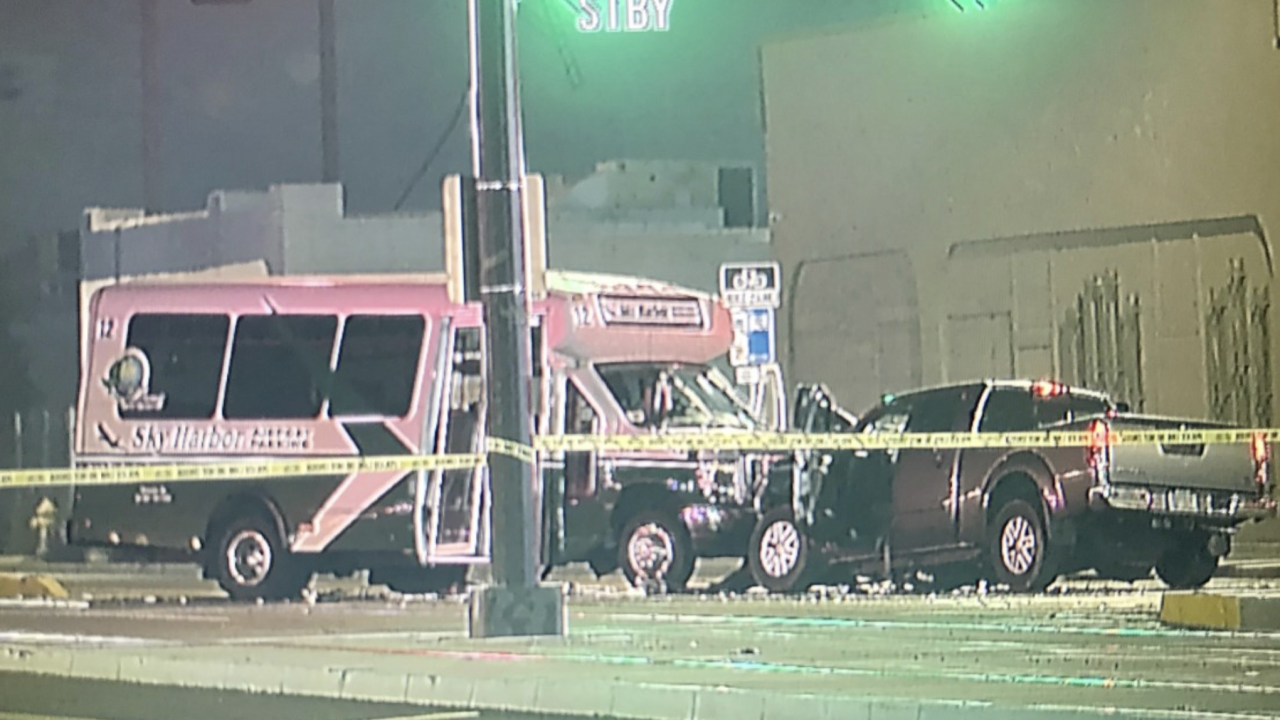 PHOENIX — A man has been arrested in connection to a fatal New Year's Eve DUI crash with an airport shuttle van.

On the night of December 31, 2019, Phoenix officers responded to the intersection of 32nd and Washington streets to investigate reports of a two-car collision, according to Phoenix police spokeswoman Mercedes Fortune.

Police say the airport shuttle was traveling northbound on 32nd Street when it was struck by Arteaga's truck traveling east on Washington.

Witnesses and surveillance video reportedly showed that Arteaga ran the red light at the intersection.

The truck's data recorder reportedly showed that the vehicle was going about 60 miles per hour at impact.

Watson's family said she was coming back from a 10-day trip to Hawaii when the airport shuttle was hit head-on. Watson and her life partner were just one block from their car which was parked in a park n' ride near 32nd and Washington streets.

Police say Arteaga remained at the scene and was taken to a hospital where he required multiple surgeries. Court records show that his BAC level was .192.

Arteaga was arrested for endangerment, aggravated assault, and second-degree murder.