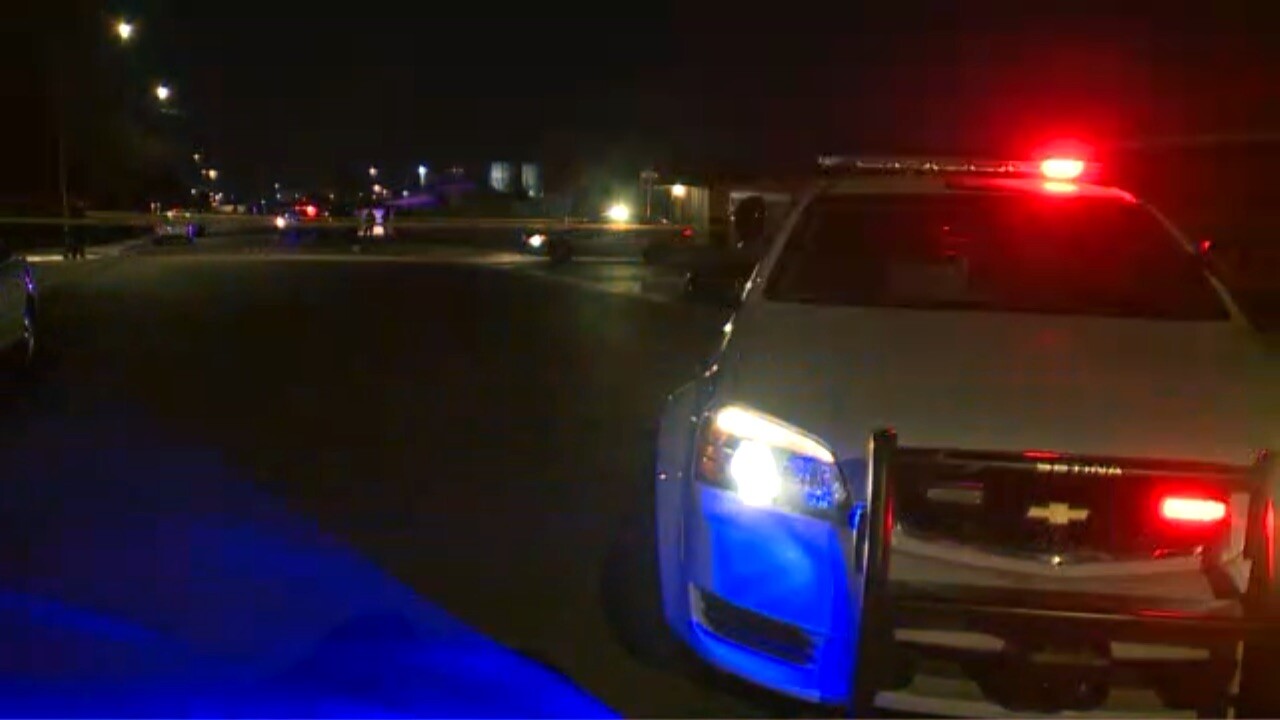 PHOENIX — A man is suffering from life-threatening injuries following an aggravated assault in a South Central Phoenix neighborhood early Sunday morning, according to Phoenix police.

According to Phoenix police, a man was transported to an area hospital after sustaining a head injury near 16th Avenue and Tonto Street around 6 a.m.

The victim, who has not been identified at this time, has sustained life-threatening injuries.

At this time, it is unclear how the man was assaulted and what led to the assault. No suspect description was provided, nor is it clear if a suspect was apprehended.

.@phoenixpolice investigating a scene here at 16th Ave and Tonto st. Just moments ago I heard what sounded like 4 more shots north of me. Unclear what the situation is right now. @abc15 #phoenix #abc15 #abc15arizona pic.twitter.com/0Uq2ozbFWr

Correction: This article initially said the victim had died. It has been updated to reflect he sustained life-threatening injuries but is still alive.