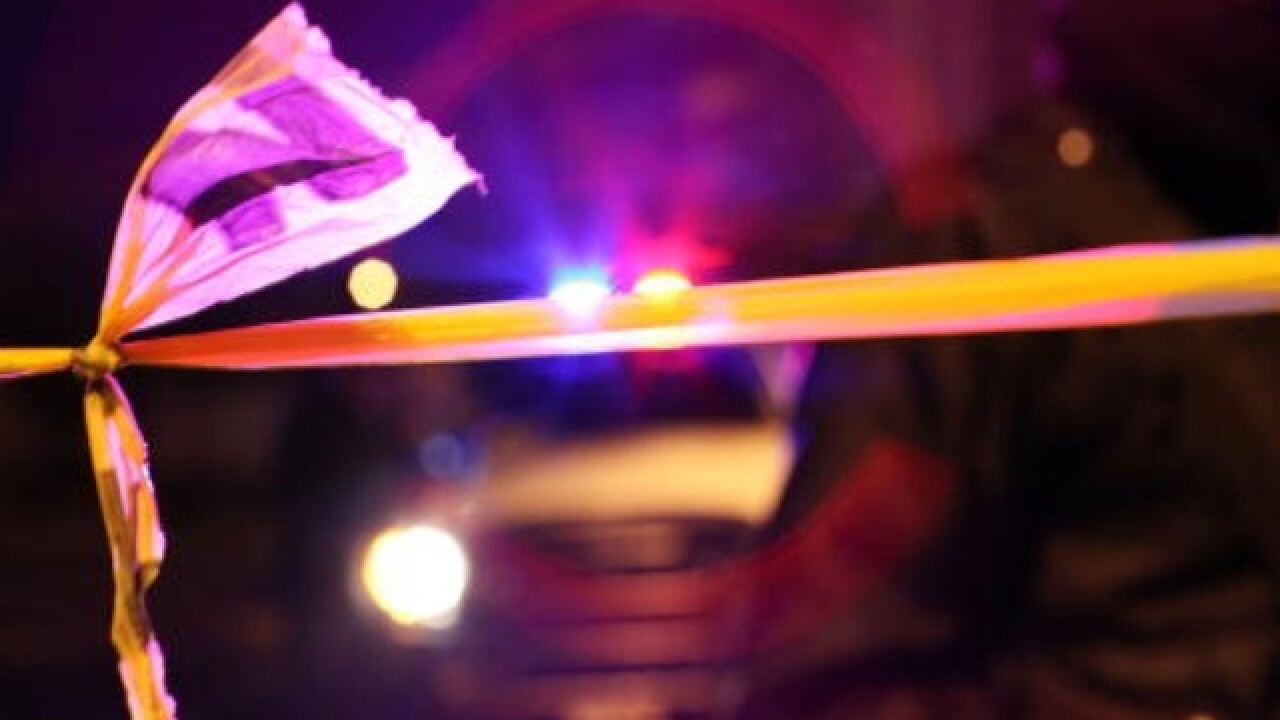 Phoenix police responded to calls of shots fired around 1:15 a.m. and found one victim with a non-life threatening gunshot wound. Later in the morning, two other victims walked into hospitals with similar injuries.

According to police, the three victims were shot by an unknown suspect while they were leaving toward the end of a house party.

All victim injuries were non-life threatening.

AZ Hit and Run Stats
Infogram
Copyright 2018 Scripps Media, Inc. All rights reserved. This material may not be published, broadcast, rewritten, or redistributed.