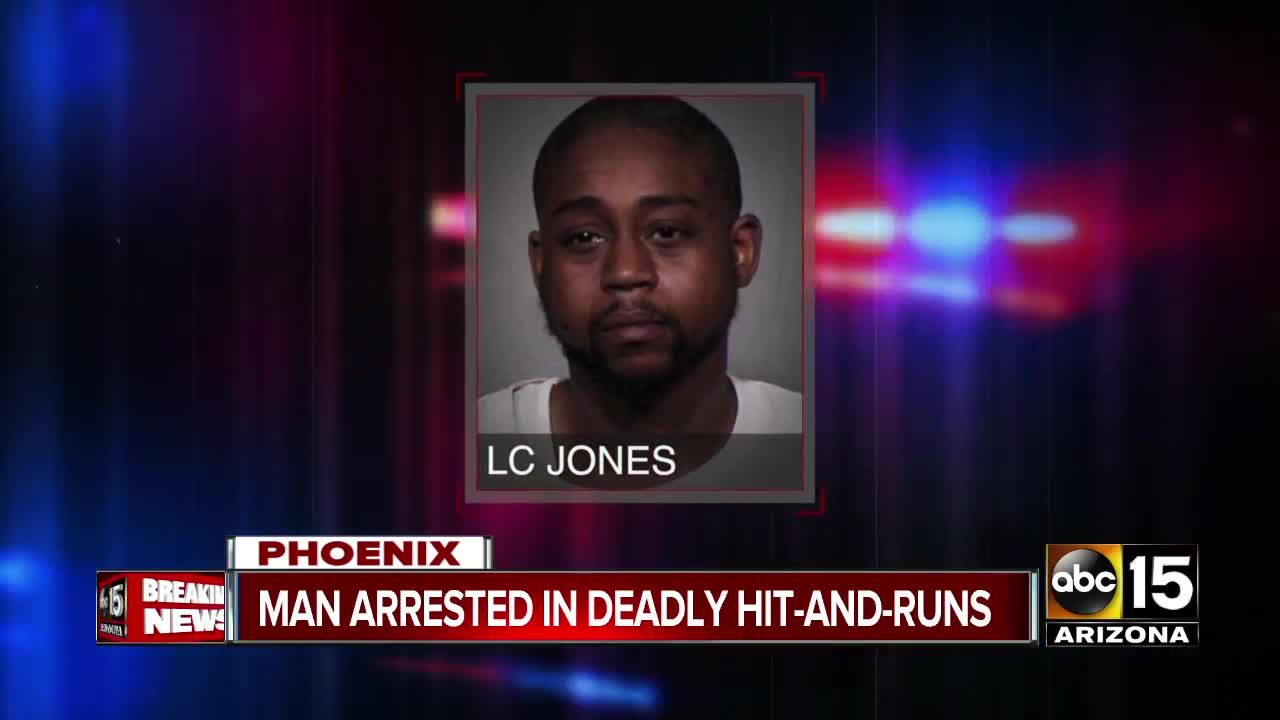 LC Jones Jones was booked into the 4th Avenue jail and is facing charges including manslaughter, second-degree murder, hit-and-run, and endangerment. 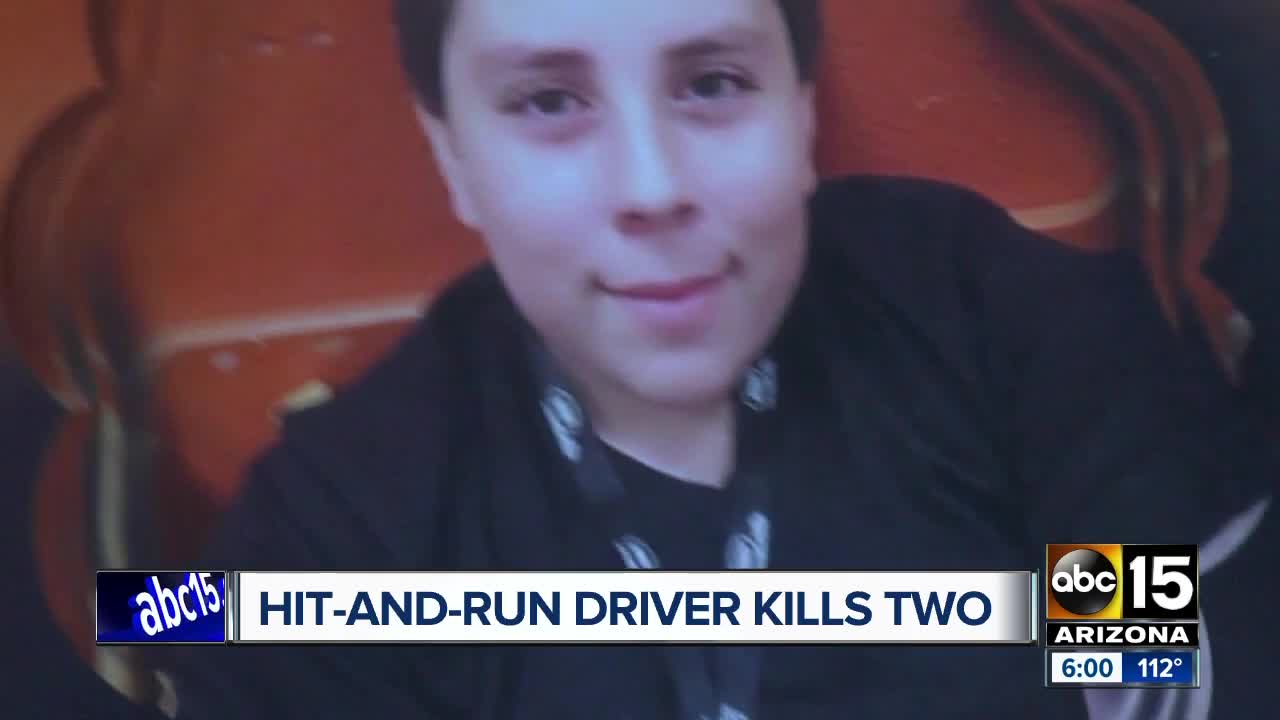 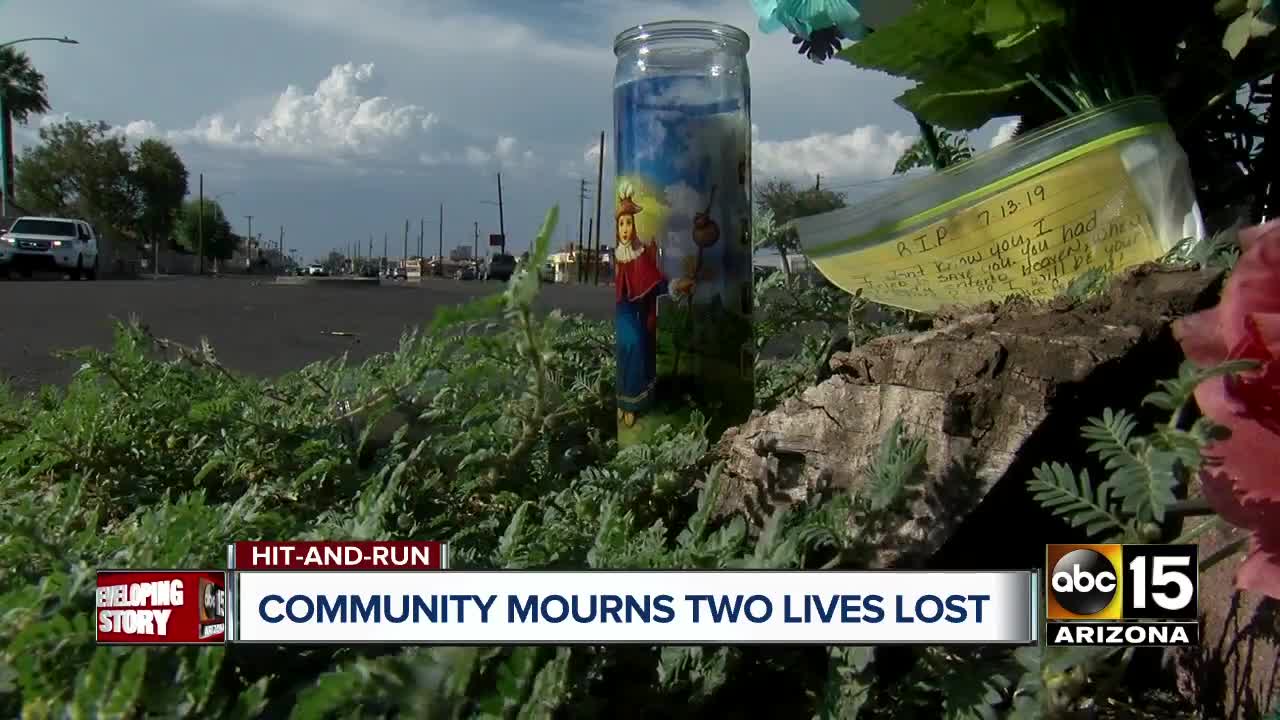 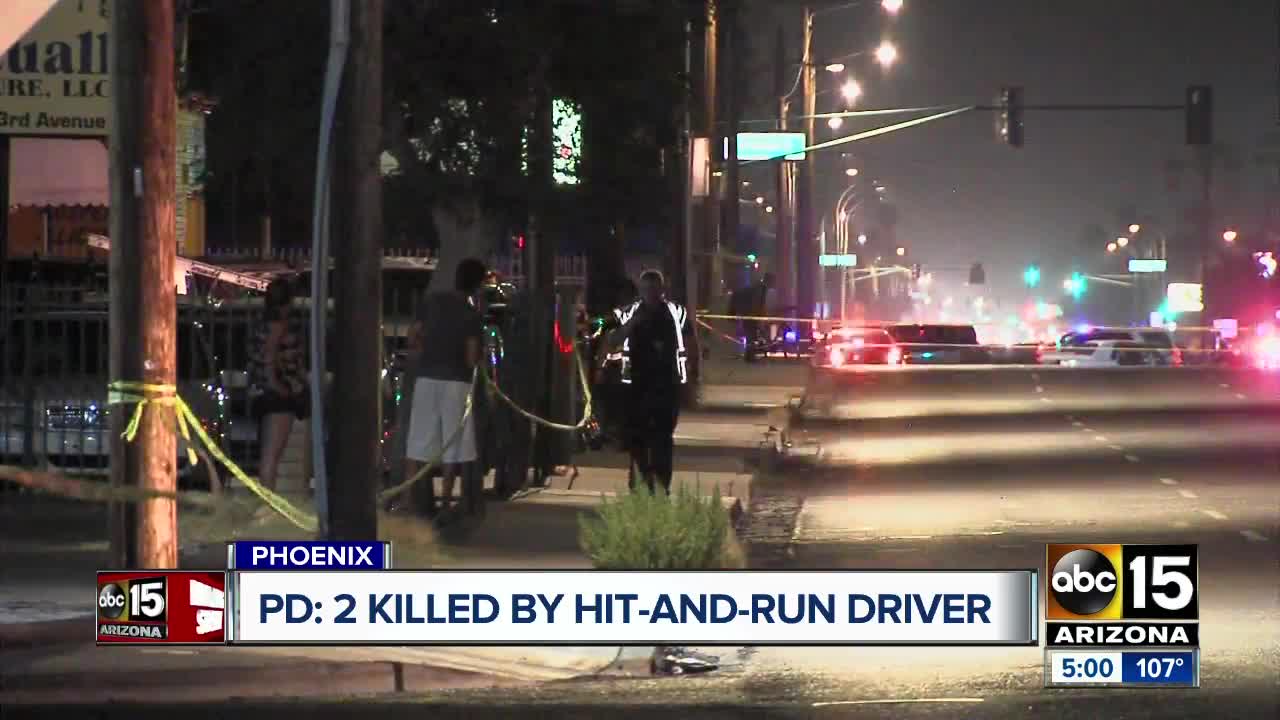 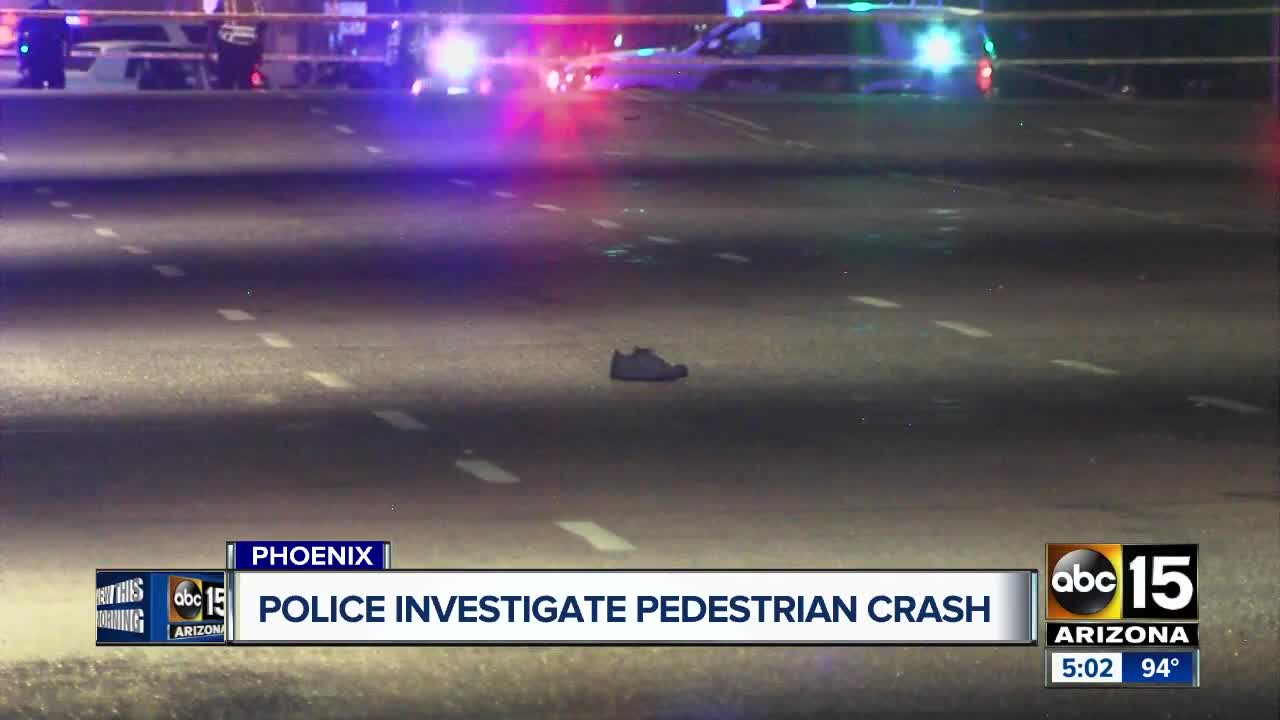 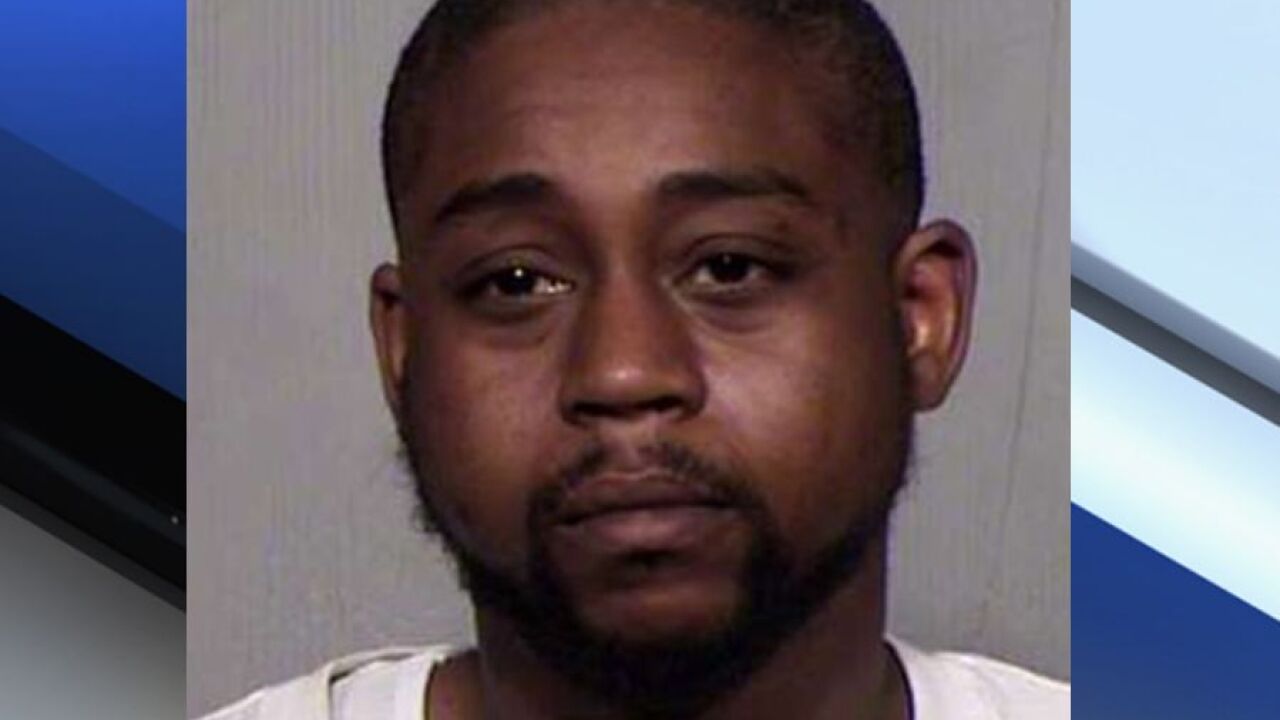 According to Phoenix police, a 1997 Lincoln Town Car was speeding southbound on 43rd Avenue near Indian School Road in the center turn lane when the driver hit and killed 17-year-old Nester Lopez, who was crossing 43rd Avenue.

Nester Lopez was transported to an area hospital where he was later pronounced dead.

The driver of the Lincoln Town Car, later identified as 29-year-old L.C. Jones III, allegedly fled from the scene at 43rd Avenue and continued to drive southbound when he ran a red light and hit a "2007 Scion Coupe driven by 28-year-old Edgar Ferral-Lopez who was entering the intersection on a green light," police say.

Edgar Ferral-Lopez was also transported to an area hospital, where he was pronounced dead.

A GoFundMe account has been set up to help with Edgar's funeral expenses. If you would like to donate, you can do so here.

Police say the second crash immobilized Jones' car, so he fled from the scene on foot, abandoning his vehicle in the roadway.

Jones allegedly admitted himself to the hospital for injuries and admitted to staff that he was involved in two collisions.

Jones told police that he fell asleep at the wheel and fled because he "freaked out." He also allegedly admitted to taking unknown pills and driving on a suspended license. After being treated, Jones was arrested on Monday.

Jones was booked into the 4th Avenue jail and is facing charges including manslaughter, second-degree murder, hit-and-run, and endangerment.