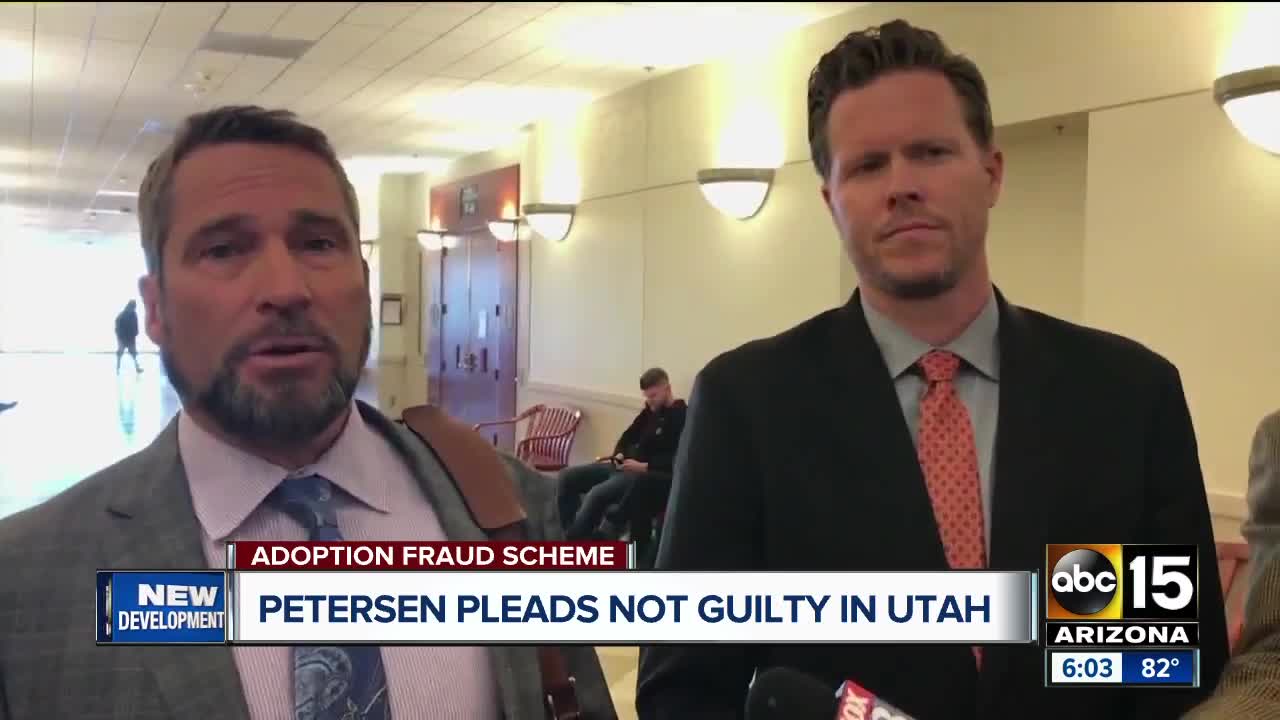 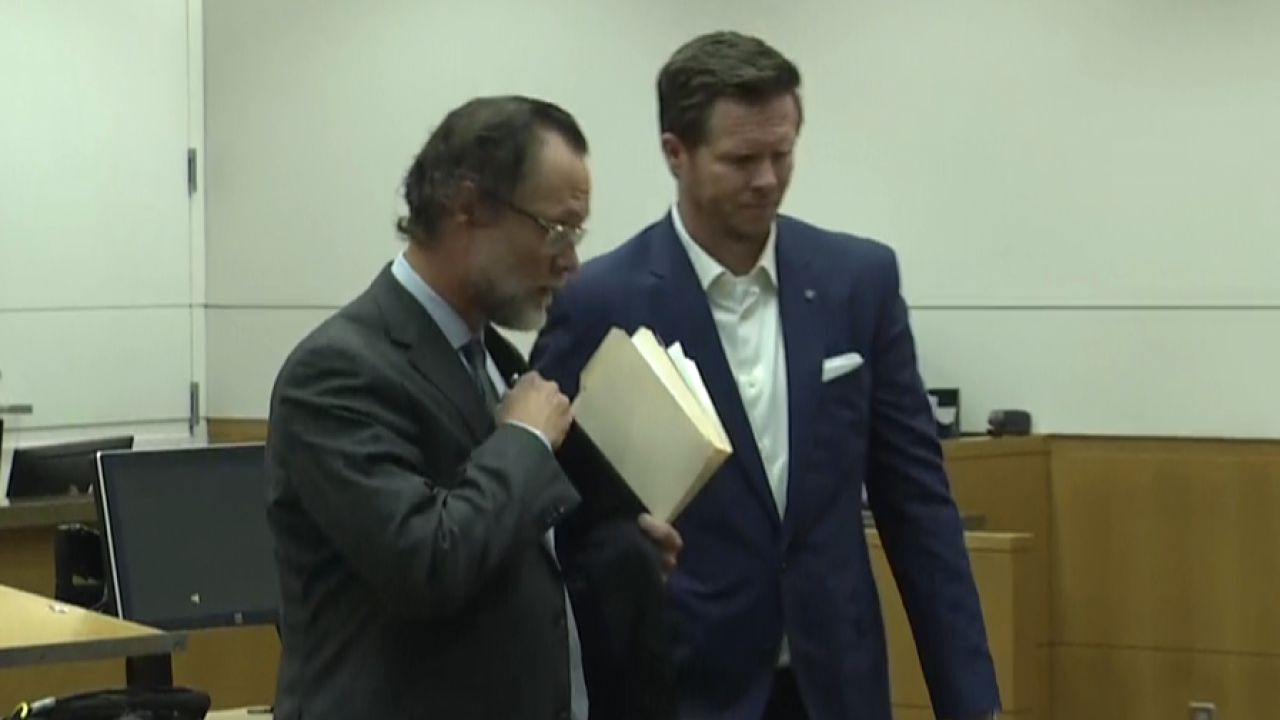 PHOENIX — Paul Petersen was back in court Friday, this time in Utah, arraigned on charges of human smuggling and fraud.

Standing next to his attorney, Scott Williams, Petersen pleaded not guilty to all charges.

However, his case is now shining light on the darker areas of the adoption system with many now calling for reform.

"I know a lot of these adoptions have been kind of upset a little bit, some of them have gone to where the birth mothers have decided to parent, some of them for the first time have learned that they have a choice in who gets to adopt their child," said Attorney and adoption ethicist Josh Bryant.

Bryant represents more than a dozen potential parents who were working with Paul Petersen's firm to adopt a Marshallese child.

He says the fact that these birth mothers are learning their rights for the first time paints a dire picture of the adoption system as a whole.

"The one area that if we could get this fixed it would move the needle the most towards an ethical adoption is dealing with conflicts of interest," said Bryant.

He says many times one attorney represents both the birth mother as well as the family who wants to adopt the child.

He says that can lead to a choke point of information and money that can be manipulated to benefit the attorney rather than the parties involved.

Arizona attorney Paul Petersen is accused of recruiting, transporting and offering payments to pregnant Marshallese women to put their babies up for adoption with American families..
Families he was also representing and charging tens of thousands of dollars.
He says a term called general maintenance allows birth parents to receive money from adoptive families, but how much is being given and why is shrouded in secrecy which can lead down a dangerous road of coercion.

"We really need to redefinte that, so the definition of what is an acceptable payment from an adoptive set of parents to a biological parent is a true reimbursement of a pregnancy or adoption related expenses that remain ethical," said Bryant.

He hopes to have a bill written and passed in Arkansas next year to close those loopholes and provide a guide for others to follow.