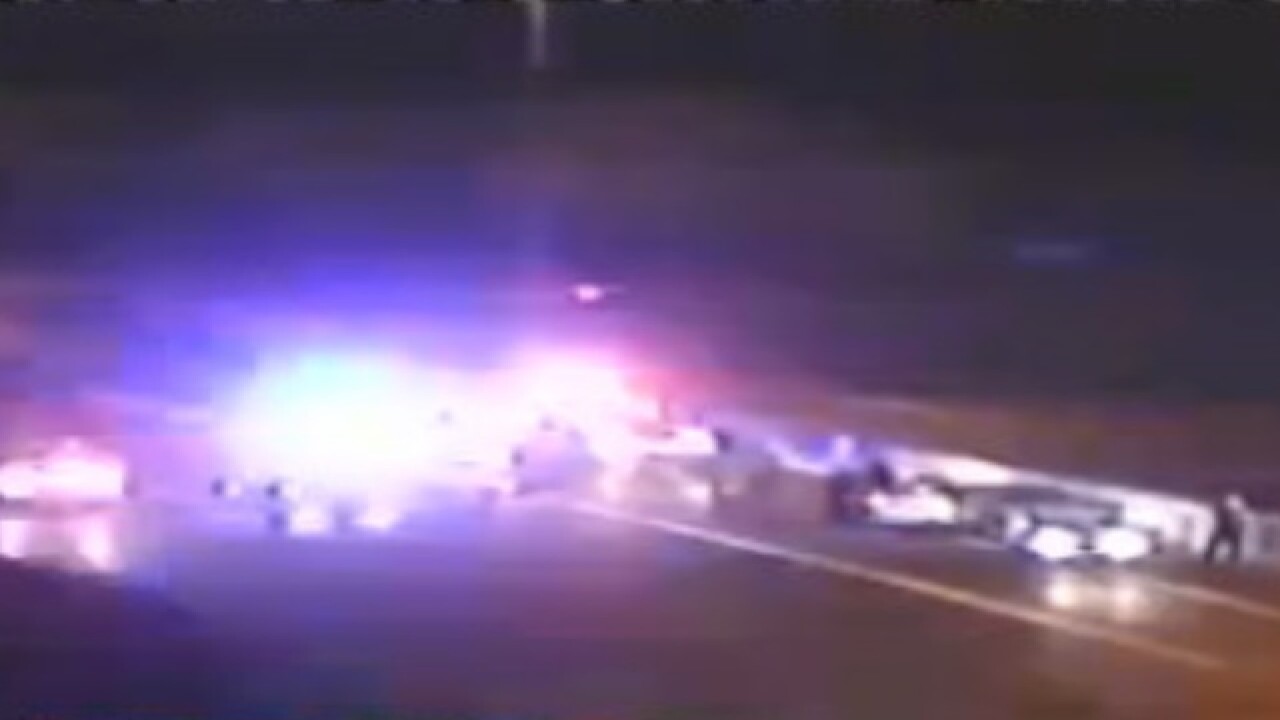 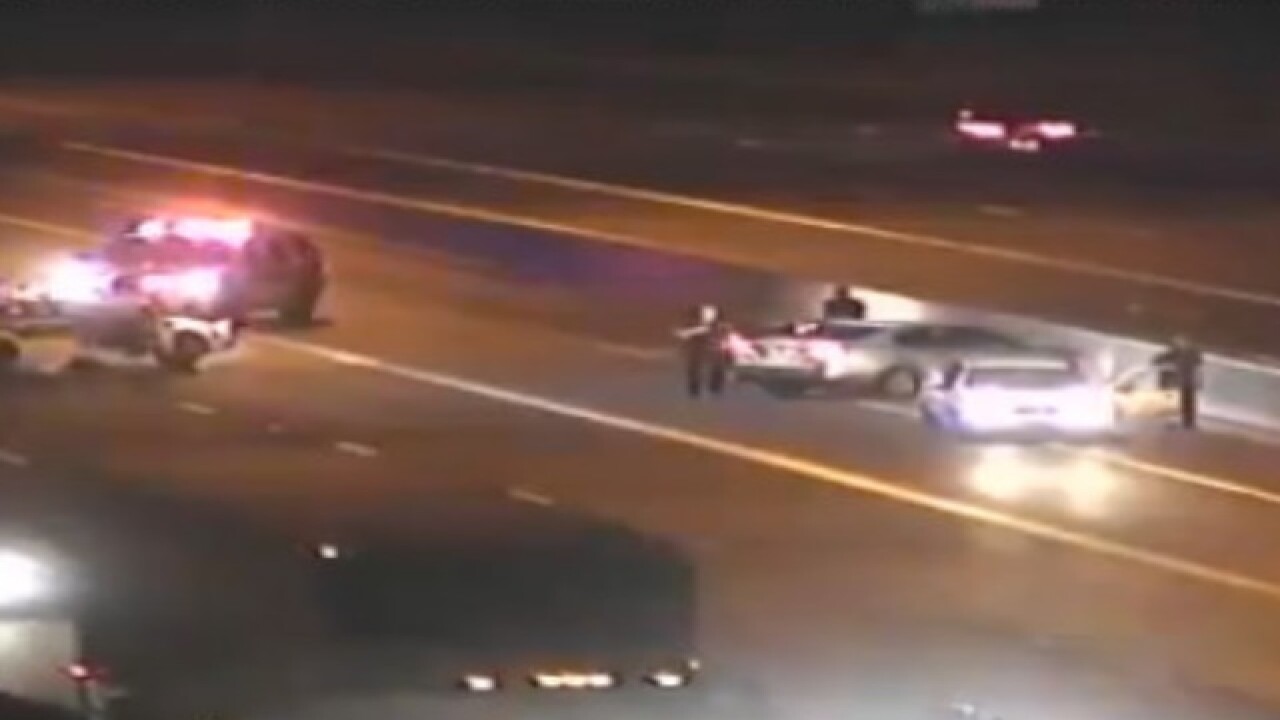 Police in Phoenix have identified a man arrested for allegedly causing a crash and assaulting a driver Sunday morning.

Two men, who were traveling in the same vehicle, had an argument while on the roadway. Police say the passenger, 23-year-old Luis Winiker, purposely caused the car to crash into the center barrier of SR 51. Winiker then assaulted the driver after the crash.

The driver was taken to a hospital with extremely critical injuries and Winiker was taken into custody.

Police are still trying to determine the relationship between the two individuals as well as what caused the fight.

Police say Winiker has been charged with three counts of aggravated assault because of the nature and severity of the incident.

SR 51 was closed at Northern Avenue for southbound traffic as police investigated. The closure lasted several hours before reopening around 8 a.m.