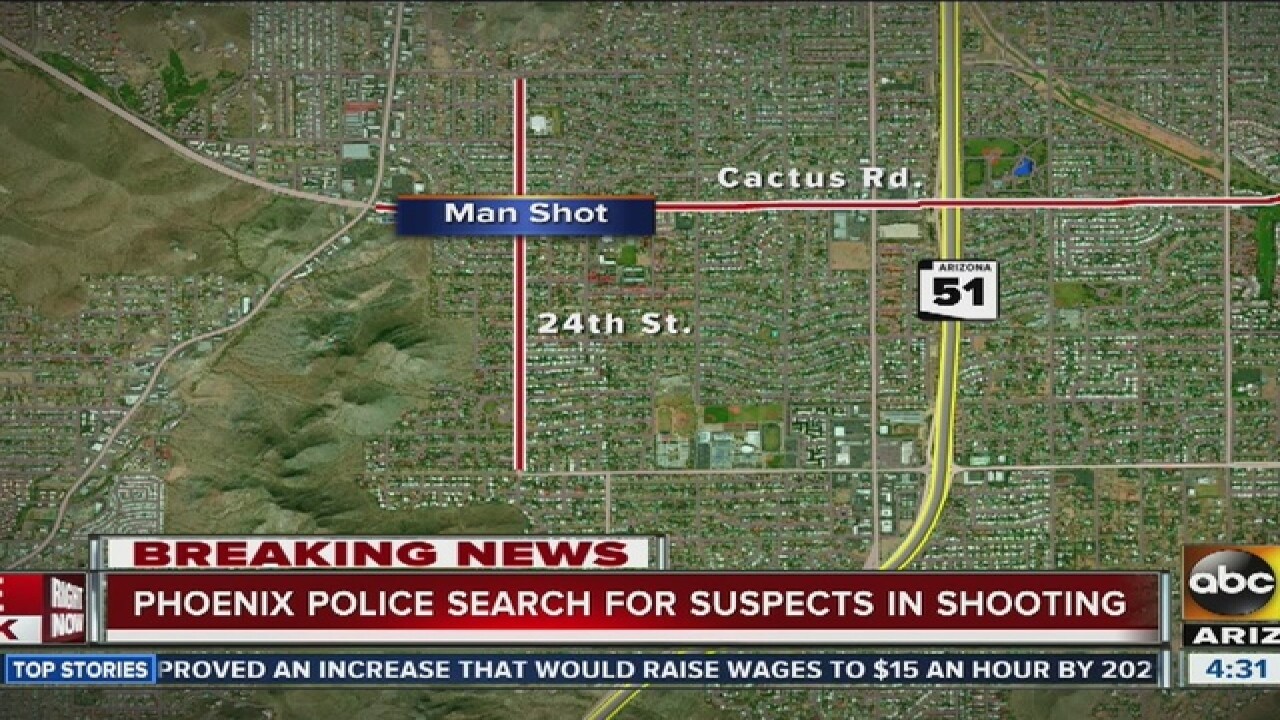 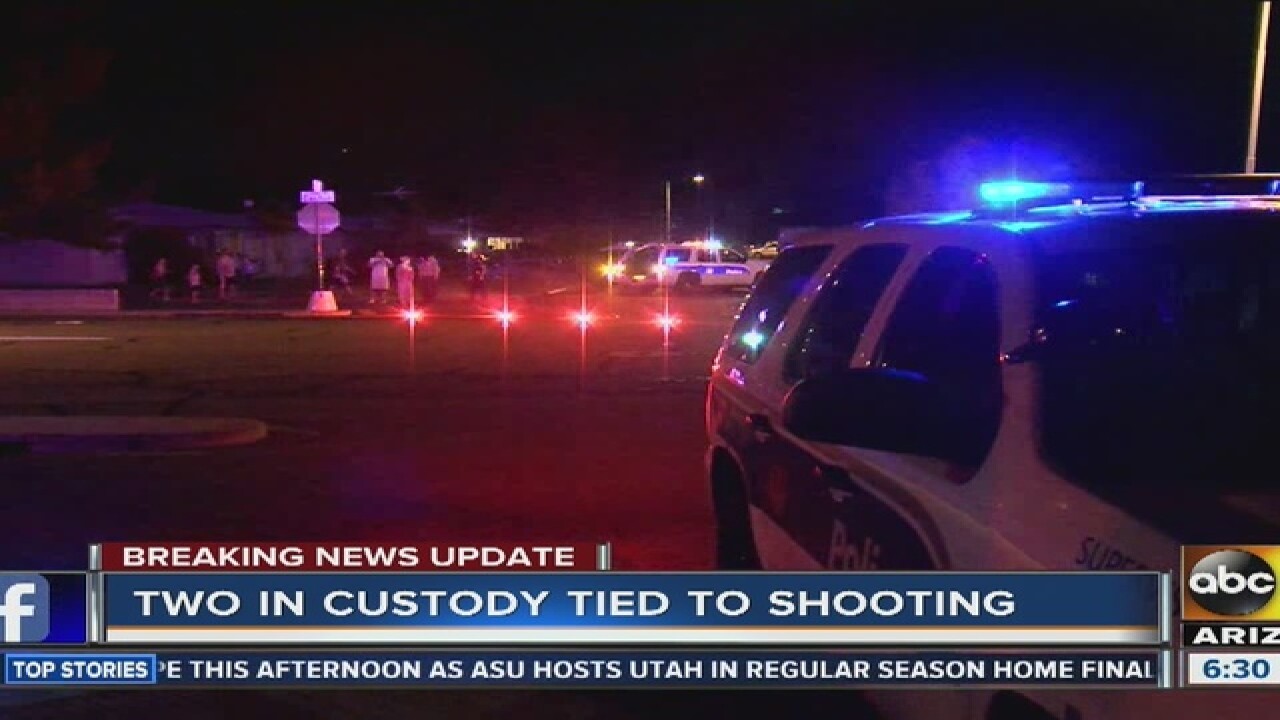 Police say neighbors may have been involved in the shooting of a Phoenix man overnight.

According to the Phoenix Police, one man was shot near 22nd Place and Cactus Road just before 10 p.m. Fire officials say he suffered multiple gunshot wounds.

A woman reportedly called 911 to say her 46-year-old husband had been shot and that the shooter was still trying to gain access into a residence.

Police say no shooter was seen, but the neighbor was suspected because he and the victim were arguing beforehand.

Medical crews took the man to a hospital in stable but serious condition.

No other information is currently available. Stay with ABC15 for updates.