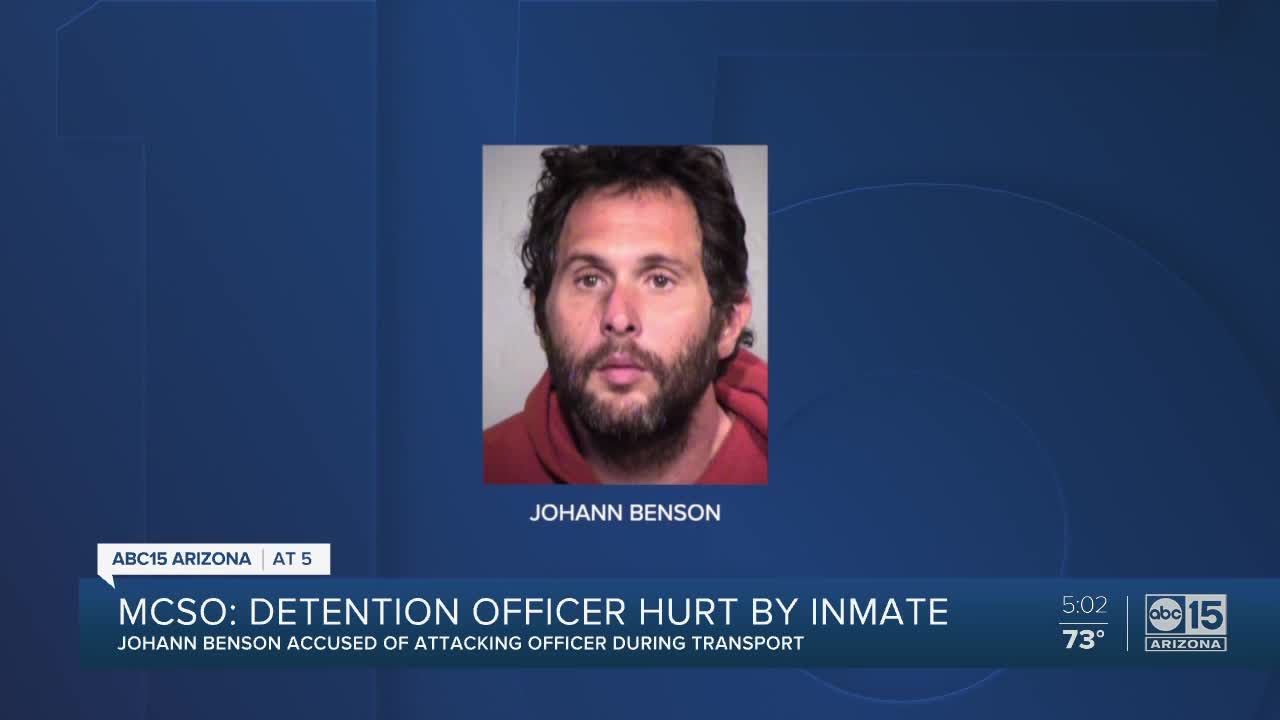 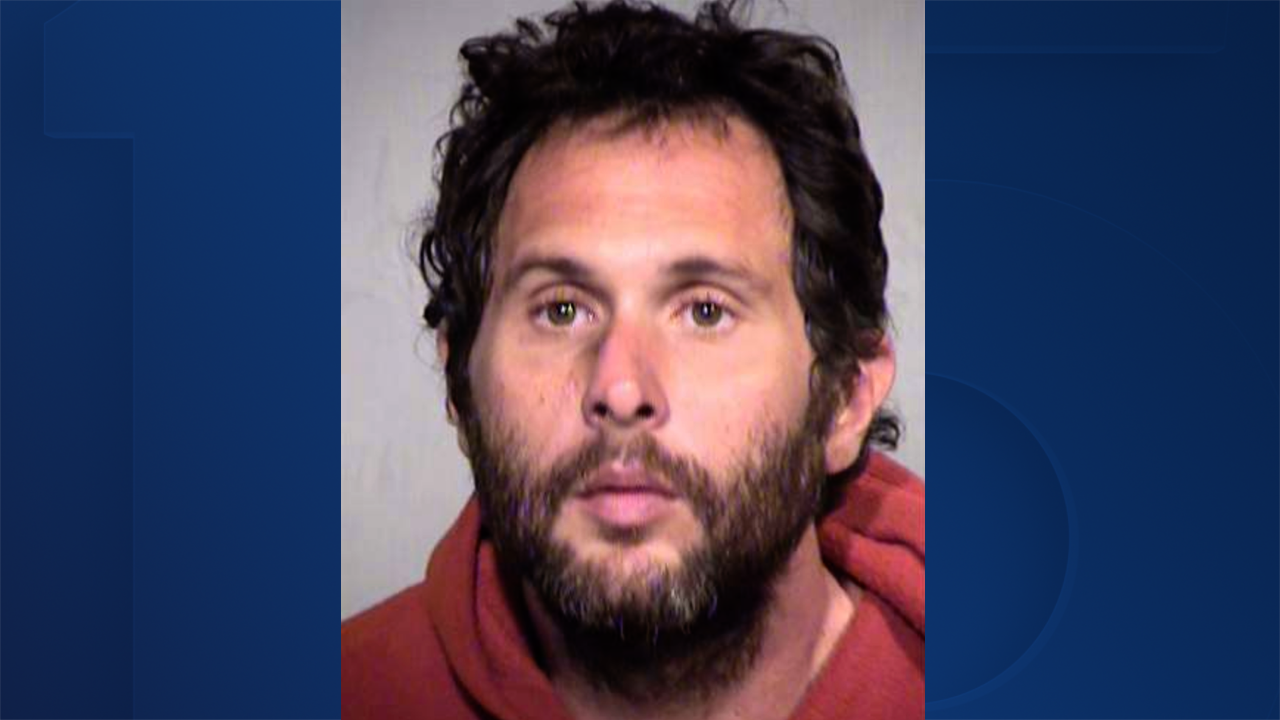 PHOENIX — An officer has been hospitalized after an attack Wednesday morning by an inmate at the Arizona State Prison Complex Alhambra facility in Phoenix.

During the exchange, Benson allegedly struck an officer in the face, causing him to fall down and hit his head on the ground.

The officer was taken to the hospital and remains in serious condition.

Benson was originally in custody for one count of armed robbery, assault and a probation violation.