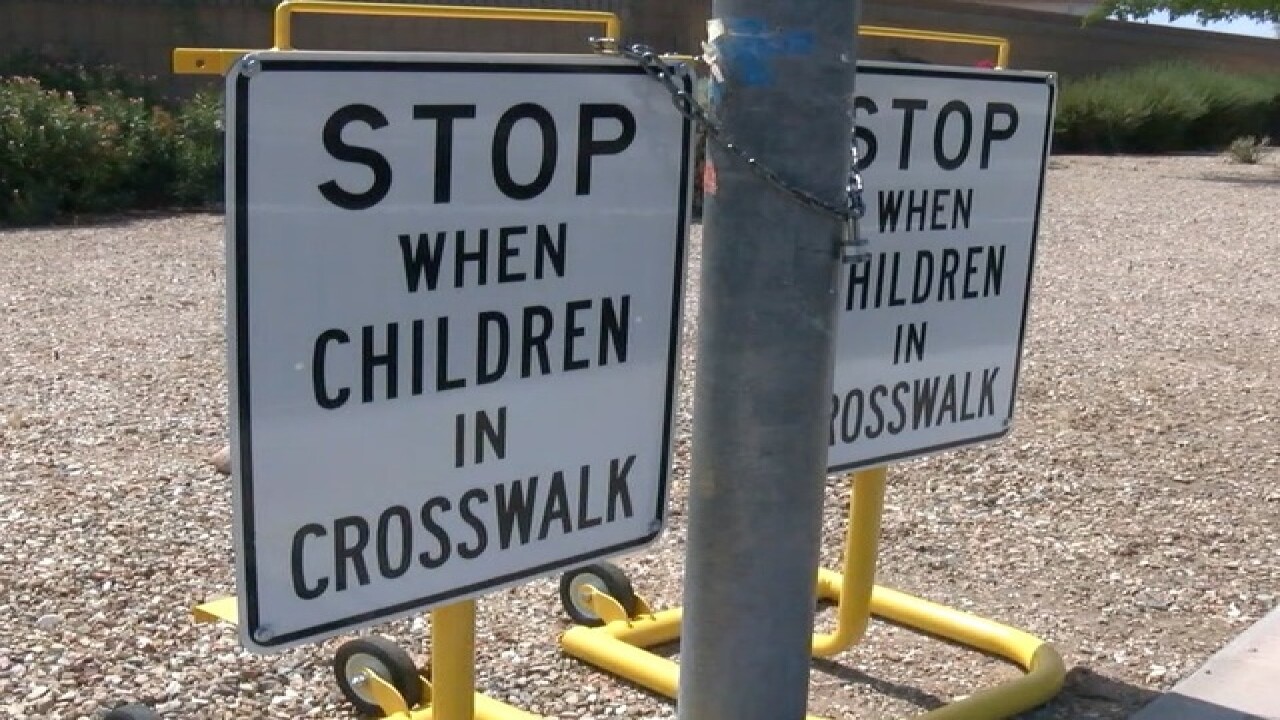 Phoenix police say three juveniles have been arrested in connection to recent threats made to several Valley schools on social media.

Over the past several days police say nearly two dozen schools have been the targets of threats via social media warning of attacks. Police have said that the threats are not credible, but have been taken very seriously.

Sources tell ABC15 some of the high schools, which are primarily in the Phoenix Unified School District, that have been targeted include:

Police released a statement Tuesday that read in part:

“The Phoenix Police Department wants to make some things very clear to those who choose to participate in threatening behavior. It is not a joke. It is a felony. All threats are taken seriously and vigorously investigated.”

"IT IS NOT A JOKE. IT IS A FELONY. ALL THREATS ARE TAKEN SERIOUSLY AND VIGOROUSLY INVESTIGATED"

Police say other individuals involved have also been identified, and the investigation will continue. Names of the juveniles arrested have not been released.

The Glendale Police Department has also been aware of several threats to area schools over the last few days and said that the Arizona Counter Terrorism Information Center had gotten involved in the investigation Tuesday.

So far no schools have canceled classes because of the threats.

Phoenix police have to investigate every threat, and that limits their resources and forces them to stage extra officers at those threatened schools.

"We know we're still down officers, despite our hiring efforts," Sergeant Jonathan Howard with the Phoenix Police Department said. "We can't afford to be at dozens and dozens of officers at every school, so we need to identify the problem and deal with it as quickly as we can."