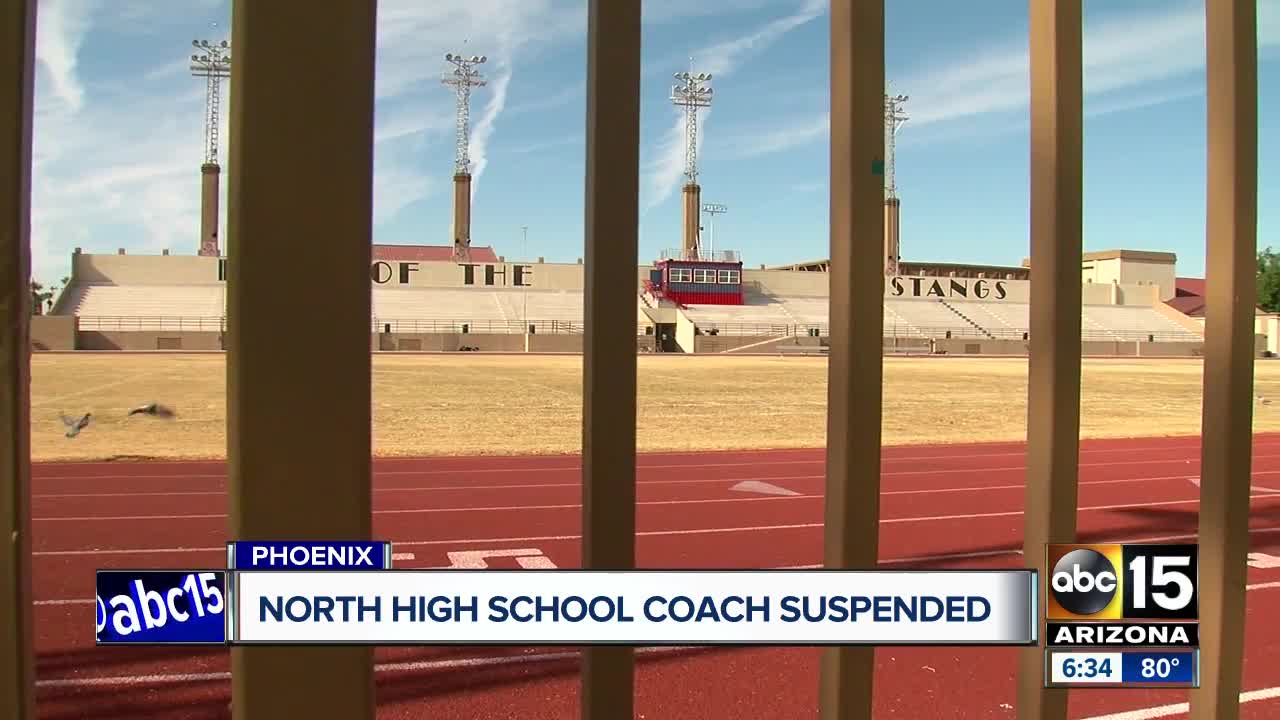 The North High School football coach is on administrative leave during an investigation into inappropriate behavior between students in the boys' locker room. 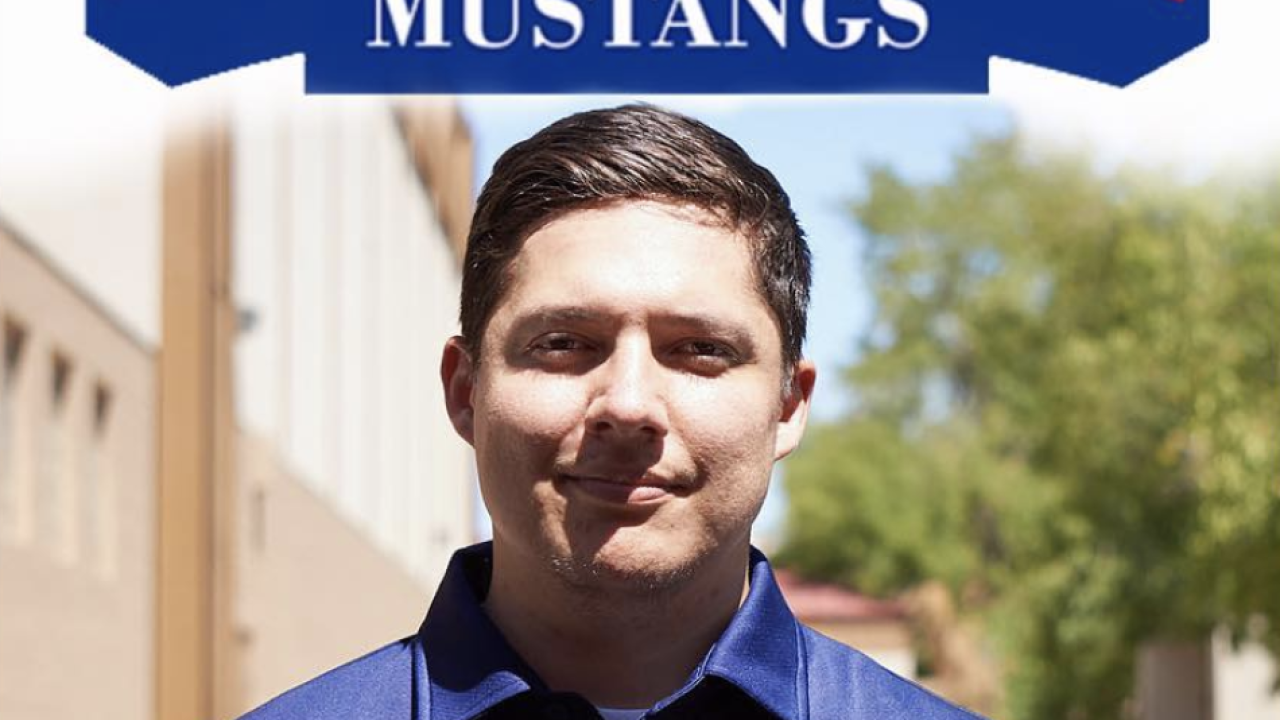 PHOENIX — The North High School head football coach has been suspended, and an investigation is underway surrounding “inappropriate behavior that occurred between students in the boys’ locker room during the fall season."

The Phoenix Union High School District says a letter was sent home to parents Thursday notifying them of the investigation. The parents of any students involved in the incident(s) have also been notified, according to the district.

Details on what the alleged inappropriate actions were have not been released.

The district says they are cooperating with law enforcement and are focused on the safety and well being of all students and staff.

The district also says the football banquet that was scheduled to take place Friday, November 15 has been postponed and a new date has yet to be determined.

Police say they are aware of the investigation but cannot release additional details at this time.