A Mesa couple and their daughter will avoid jail time for hiding the younger woman's baby in a custody case, involving Baby William. 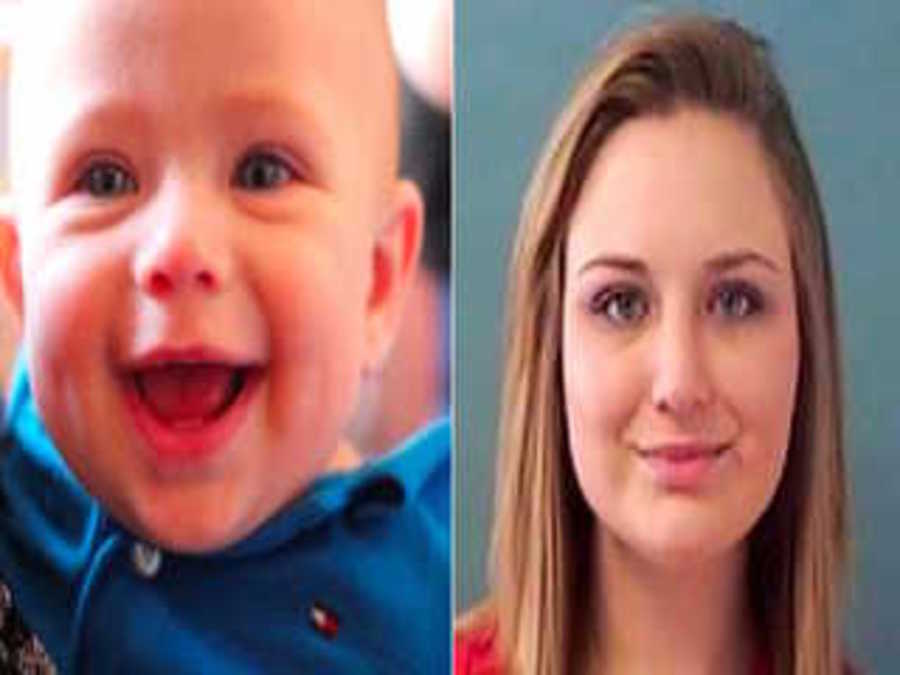 All three pleaded guilty to custodial interference in May. They were facing a year each in prison.

Roland Jones had reported his daughter and then 1-year-old grandson missing in June 2017.

He and his wife were detained at a Phoenix airport three months later.

Police say their daughter's ex-husband had been granted joint custody but the couple was helping to deny him access to the infant.

Madeline Jones and her son were found safe in California last October.