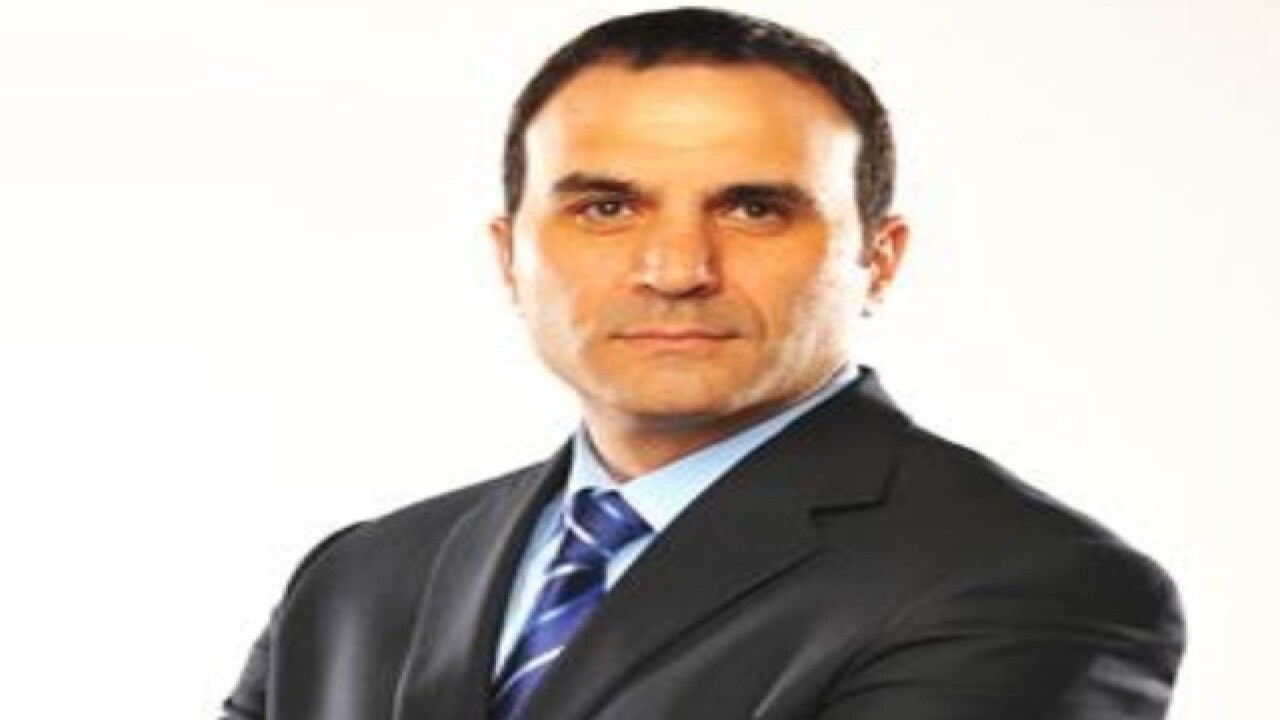 "It's an organization that's had one form of leadership for 24 years, so being a new person coming into that, it can be challenging, or in some ways uncomfortable, getting to know each other, but that hasn't been the case," Penzone said.

Watch a one-on-one interview with Penzone in the player above.

He participated in a ceremony Wednesday in which other elected officials took the oath.
"The top priority is addressing the issue of the federal monitors and meeting those objectives and those outcomes," Penzone said. "We have to do that. We can't move forward until we've gotten on the same page, so I look forward to working with the ACLU. I look forward to working with the DOJ on the monitors and getting everybody on the same page so this community can be in a better place."
Penzone was sworn in by Judge Mary Murguia of the 9th Circuit Court of Appeals.
Murguia, while serving as a district judge, presided over a racial profiling lawsuit against Arpaio from late 2007 until mid-2009.
She recused herself after Arpaio questioned her impartiality because her sister was the leader of an advocacy group for Latinos.
Another judge later found sheriff's deputies had profiled Latinos.
The defeat is believed to have contributed to Arpaio's political demise.

He officially took office Sunday and was previously sworn in at a private ceremony.