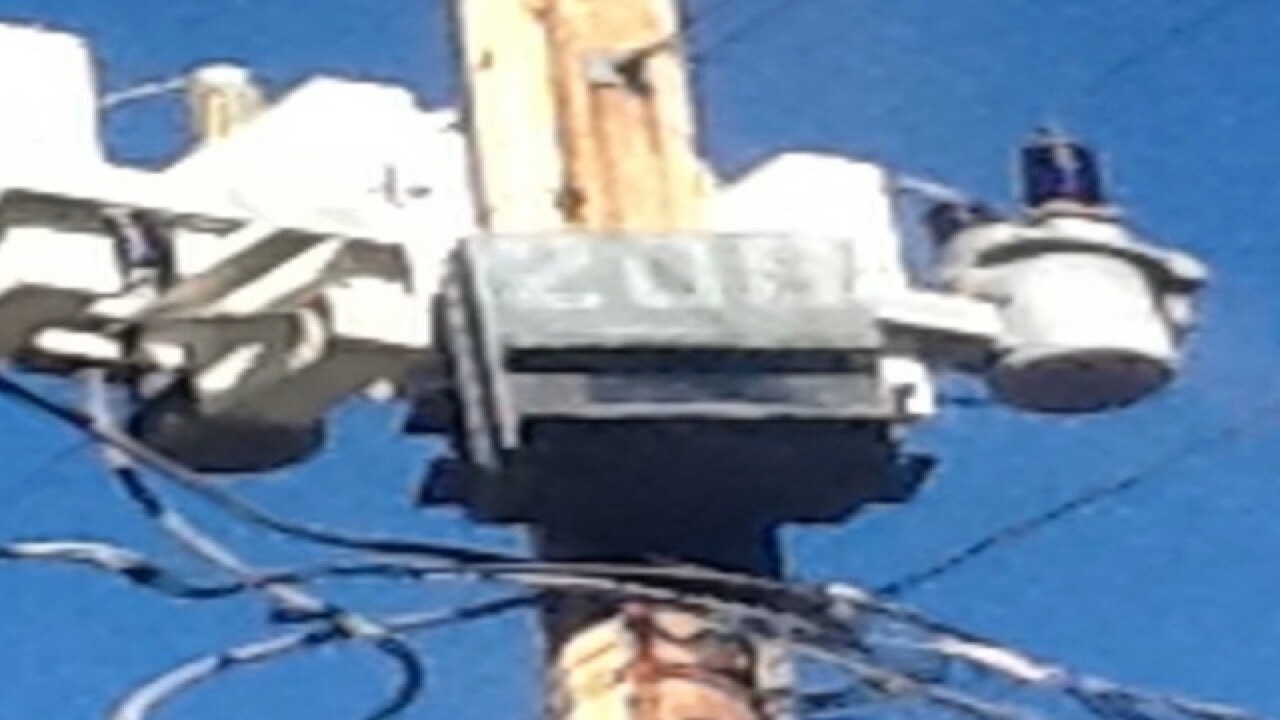 The bureau of Alcohol, Tobacco and Firearms and Explosives came forward Thursday, admitting that a box spotted and removed from an SRP power pole on 21st and Glendale avenues belonged to them and was part of an ongoing investigation.

ATF officials would not elaborate on the investigation and would not say if they were conducting surveillance in the area.

"I don't feel safer," said Brian Clegg, who called ABC15 about the box on the power pole behind his house.

Clegg was suspicious there could be cameras installed in the boxes but ATF would not confirm that.

"I feel that my privacy has been violated," said Clegg. "It's right behind my house."

There are homes, a high school, an apartment complex and a strip mall in the area. The strip mall has a salon, pet grooming store, alterations business, ammunition store and a barber shop.

"It makes me feel like they're up to something grimy," said Kevin Moreno who is a manager at the barber shop.

SRP tells ABC15 they had no idea the box was installed on their power pole. They said ATF has to notify them or work with them if they have an object on their property.

ATF tells ABC15 depending on the investigation and security they can put security measures in place without permission.

They say in this case they "acted within their bounds" but would not elaborate.