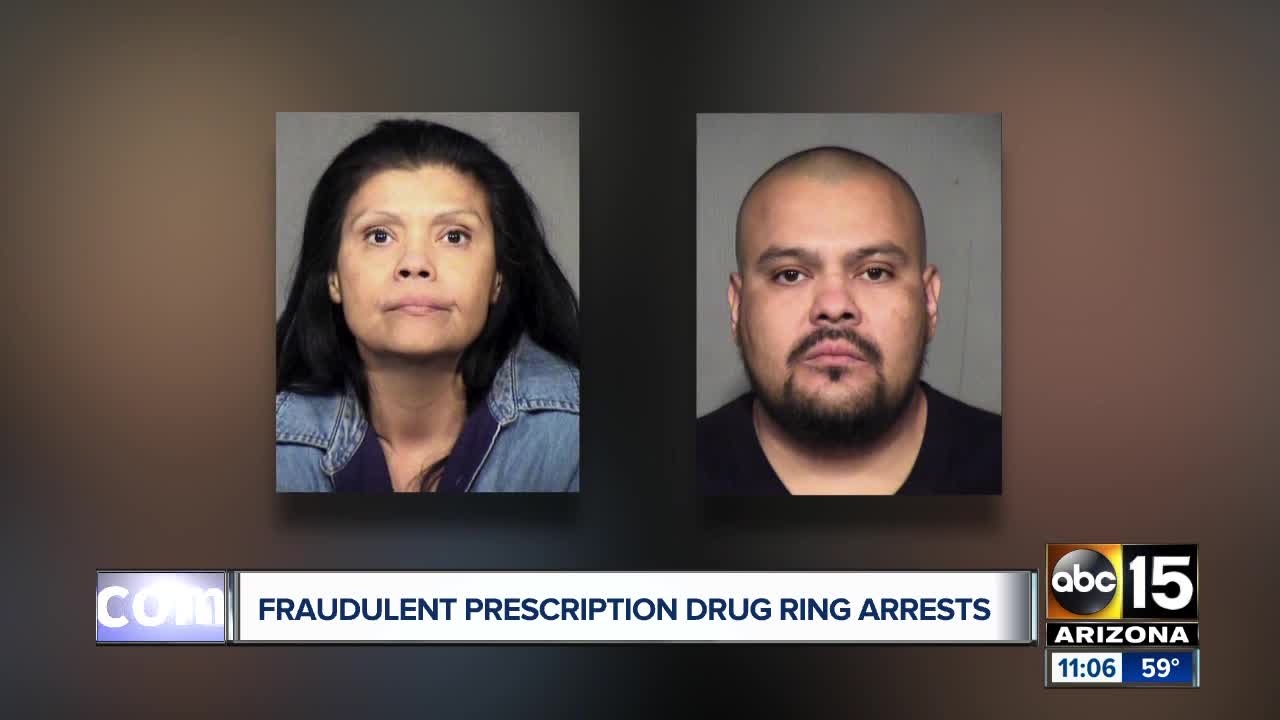 Adrian and Hernandez both filed the prescriptions themselves, and also hired others to do so at various pharmacies. 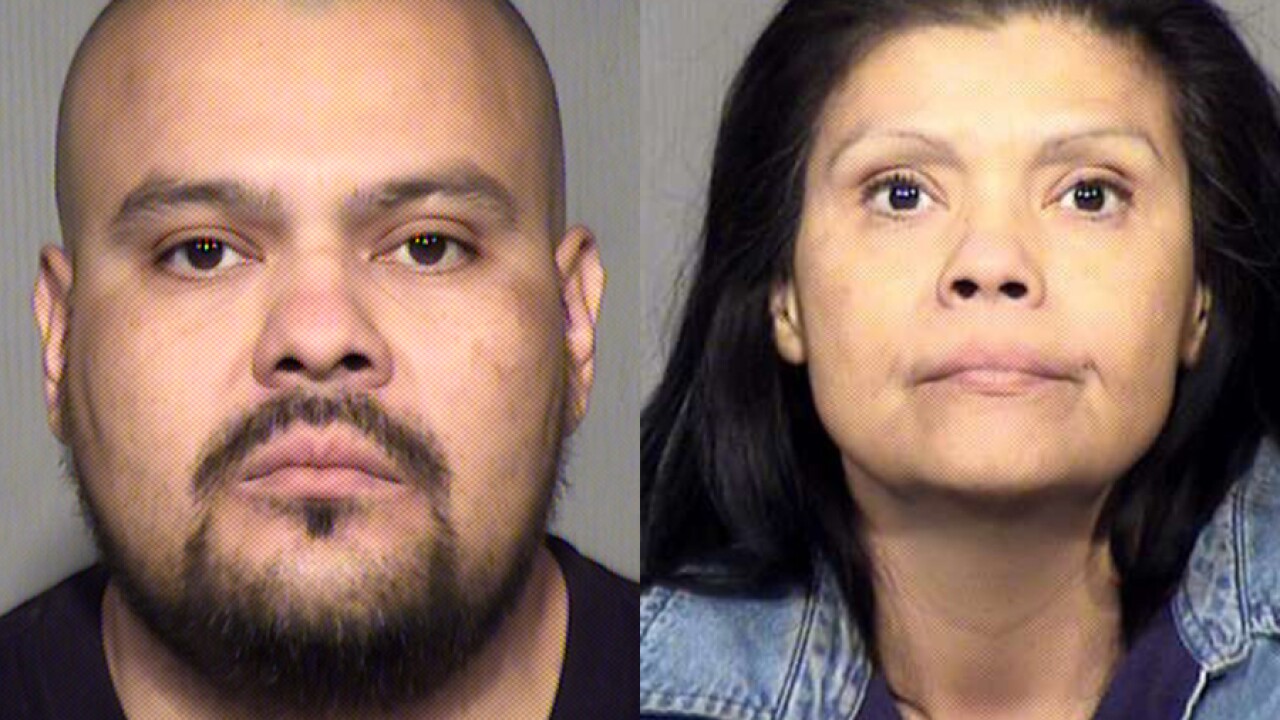 PHOENIX — A woman and her son have been both been sentenced to jail time for operating a fraudulent prescription drug ring in Arizona.

The Arizona Attorney General’s Office says Frences Pope Adrian and Steven Hernandez Jr. created thousands of prescriptions for opioids and other dangerous and addictive drugs between 2015 and 2018. The two stole the identities of countless medical professions in order to make the prescriptions appear authentic.

Adrian and Hernandez both filed the prescriptions themselves, and also hired others to do so at various pharmacies.

The two would then sell the drugs for profit.

Cases are still active against several other people that are accused of having a part in the fraudulent activity.