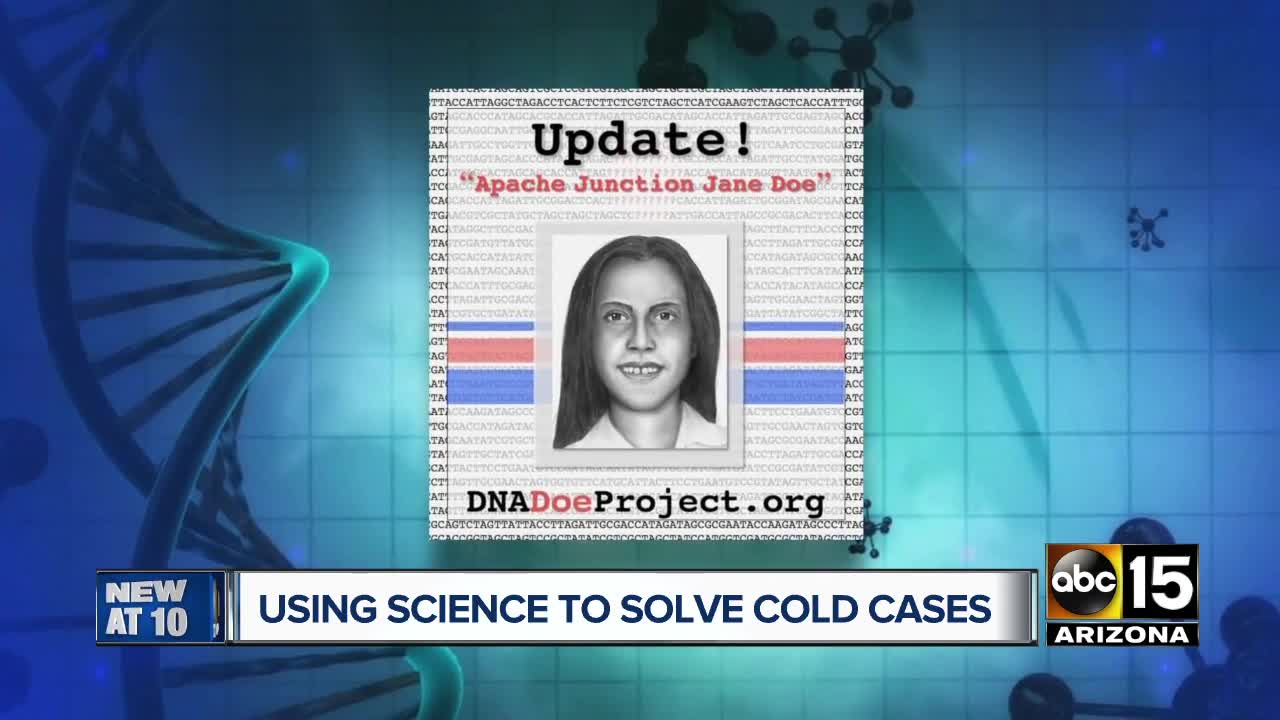 Science used to identify woman found in desert back in 1992. 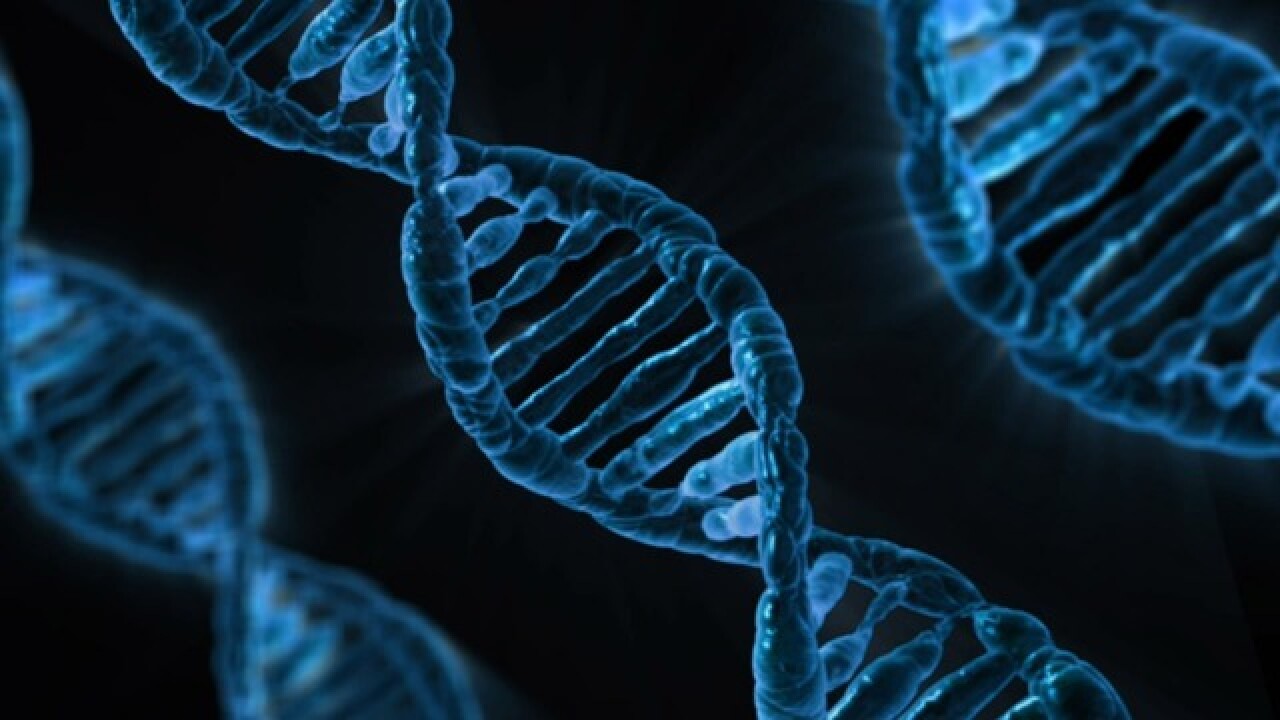 PHOENIX, AZ — Forensic genealogist Cairenn Binder is using science to identify a young woman found in the desert south of Apache Junction back in 1992.

Nearly a million individuals have voluntarily submitted their DNA to the database hoping to find long, lost relatives.

“Think of it as a library of DNA information. People can upload their DNA from another company such as Ancestry or 23andMe and they can download their raw DNA from these companies and upload it to GEDmatch," says Binder.

“We build back down from the common ancestor to find the doe or maybe their family member.”

Police have used the same database - most notably to track down the accused Golden State serial killer. DNA matches of 10 to 20 distant relatives were used to create a family tree. That eventually led to Joseph James DeAngelo.

Finding a match to the Apache Junction girl is proving difficult. “People of minority ethnicities such as African Americans and Native Americans and Hispanic people are under-represented in the database. Most of the people who are uploading their DNA to GEDMatch are Caucasian.”

Binder hopes more people of color will participate so someday, the family of this young woman will finally know her fate.

“It’s certainly bittersweet, but I think a lot of people are happy to get the answers that they've been looking for.”