Mesa man arrested for impersonating an officer, tried to pull over DPS troopers 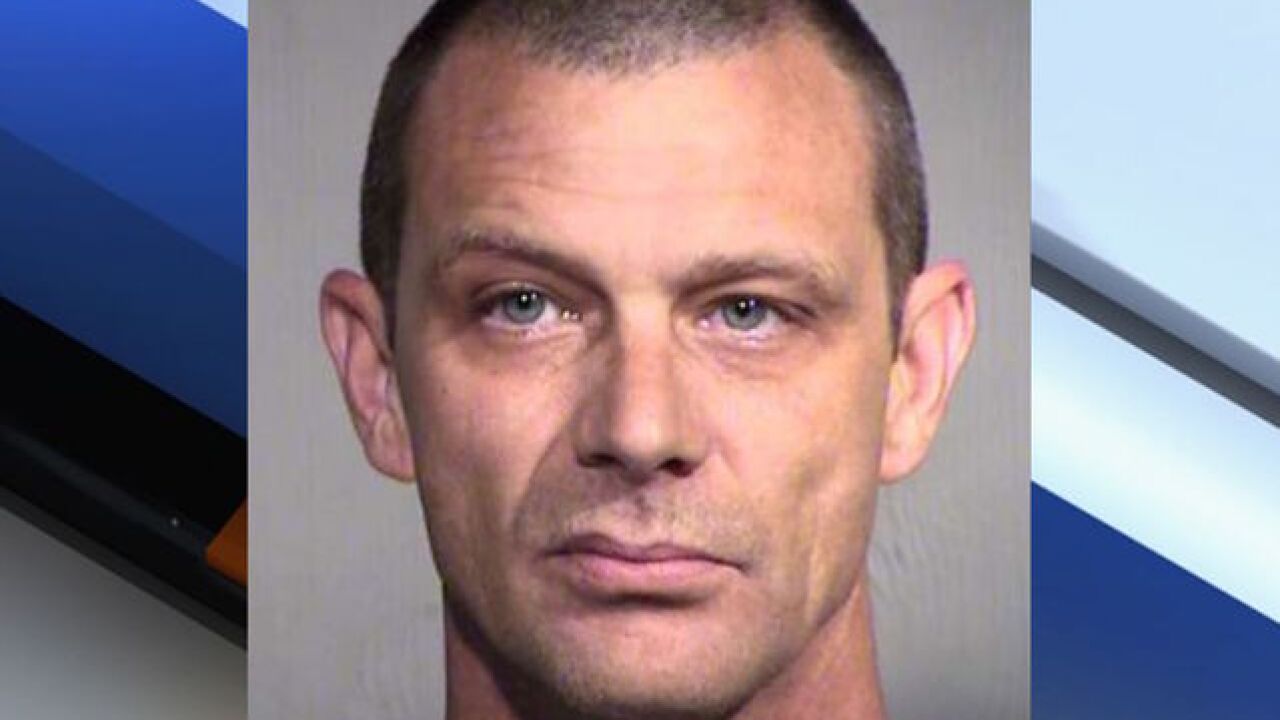 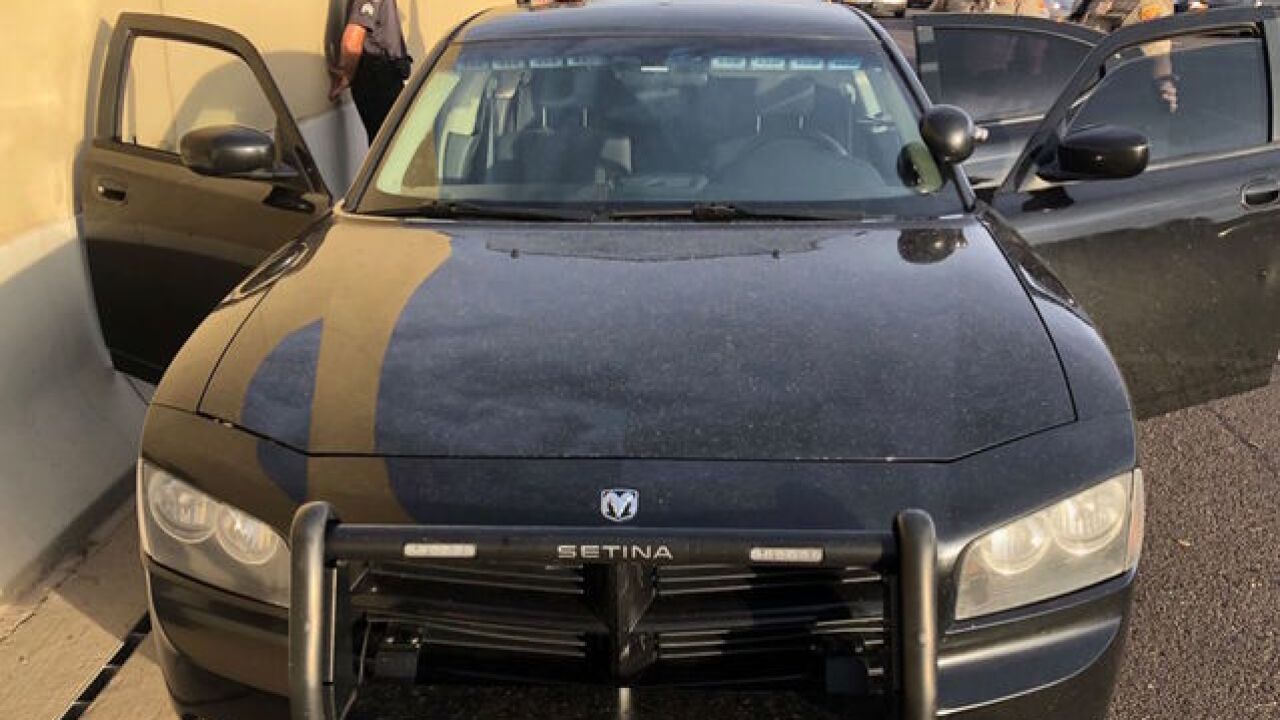 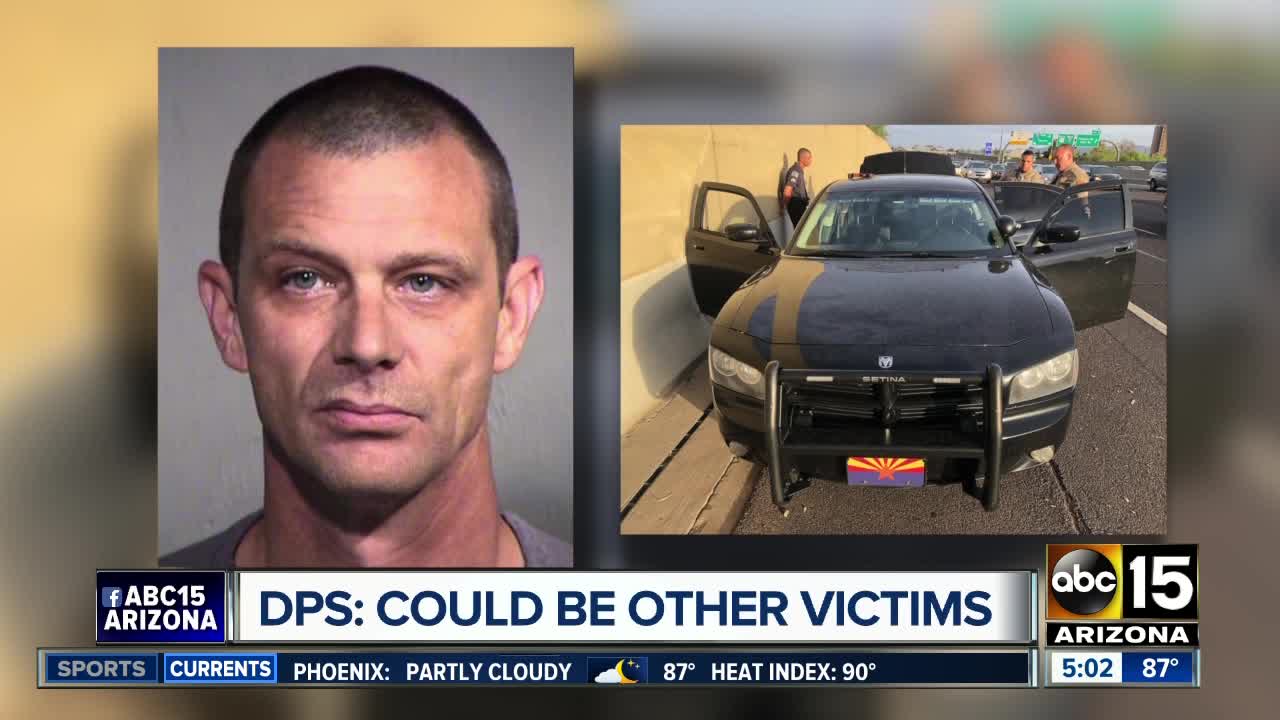 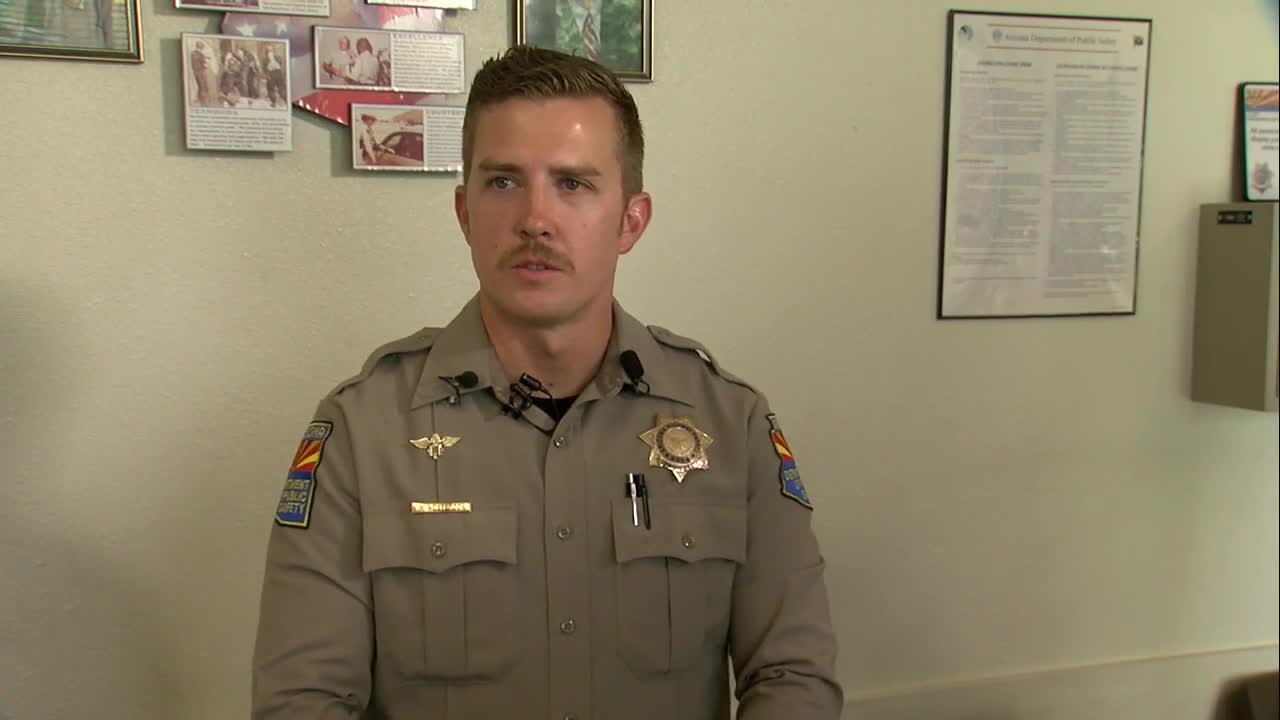 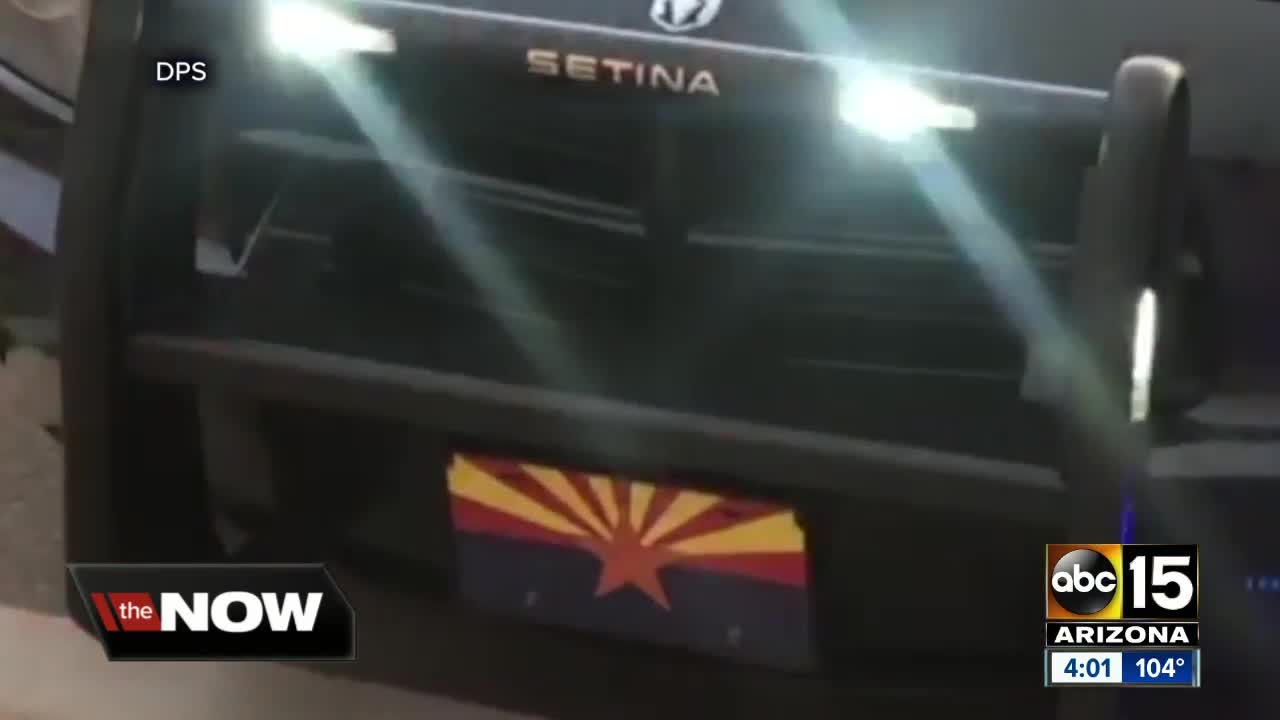 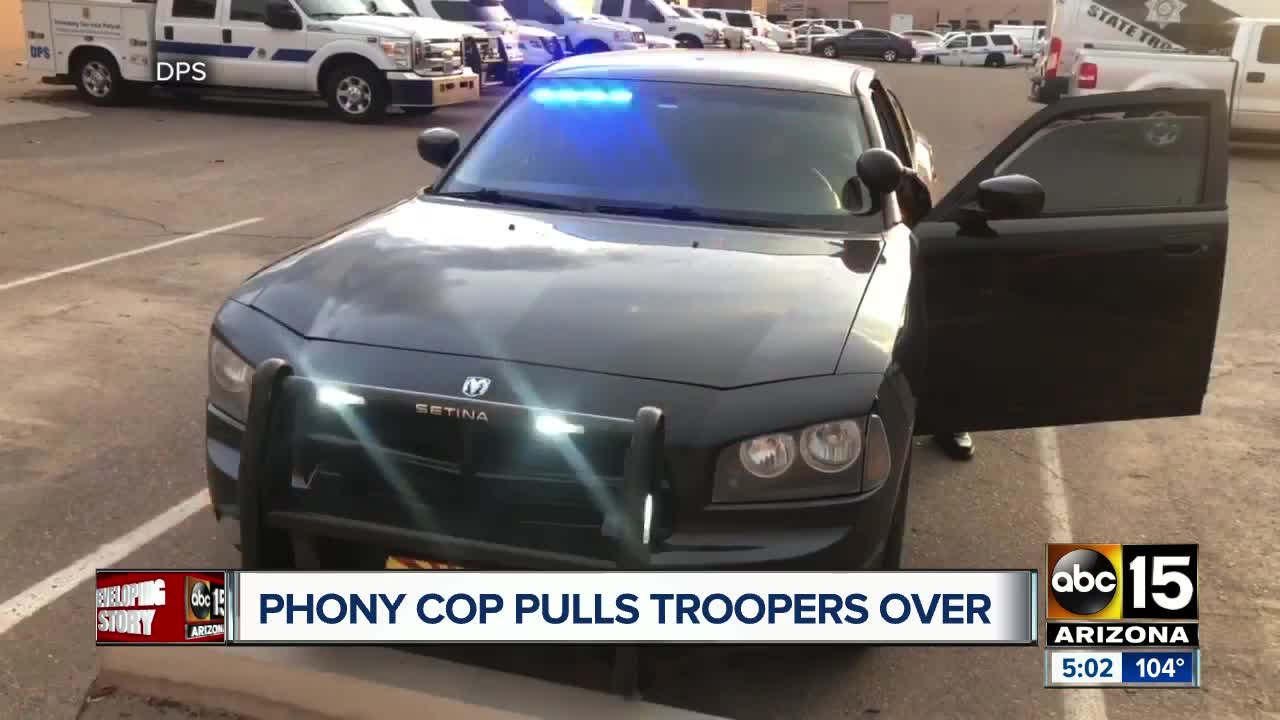 A Mesa man who was impersonating a police officer has been arrested after he attempted to pull over two Department of Public Safety troopers on State Route 51 Wednesday afternoon.

Watch an interview with one of the troopers in the player above.

According to DPS officials, two troopers in an unmarked yellow Mustang were driving along SR-51 when they observed a black, Dodge Charger equipped with law enforcement style emergency lights visible through the rear window. Troopers ran a registration check and the vehicle came back registered to a private citizen.

Shortly after, the driver activated the flashing lights and attempted to pull over the troopers. According to court paperwork, the troopers pulled over to the side of the highway and the Dodge Charger pulled in front of them.

According to court documents, once the suspect pulled over, the trooper approached the car and noticed the driver, 44-year-old Matthew Allen Disbro, was wearing a security uniform with sergeant stripes. He also was wearing a gun belt with a handgun, handcuffs and pepper spray.

While looking inside the Charger, the trooper noticed a siren box, police-style lights, a police radio, a tactical-style vest with a baton and a knife, court paperwork said.

Disbro was arrested for impersonating a police officer.

During an interview with detectives, the suspect allegedly said he turned on the red and blue lights because he believed the troopers were driving too fast.

His vehicle has since been seized as evidence, court documents said.

“Motorists need to feel confident that when they are pulled over by law enforcement, they are dealing with a state-certified peace officer. Criminal behavior like that exhibited by the suspect, undermines public confidence and makes it difficult for troopers and other law enforcement officers to perform their job,” said AZDPS Major Deston Coleman of the Highway Patrol Division.

Authorities are asking that if anyone has been stopped or pulled over by the suspect or a Dodge Charger with police-style emergency lights to contact the Arizona Department of Public Safety.