MCSO: Two arrested after looking for dog to have sex with in Tempe 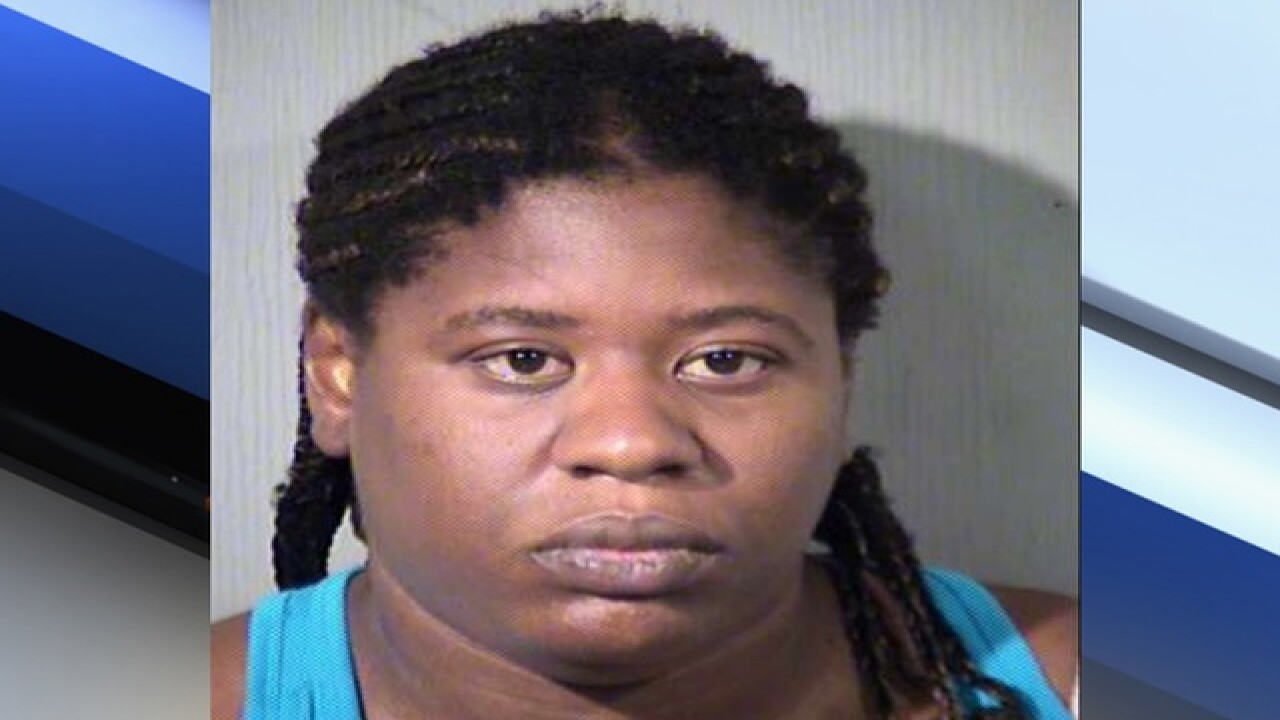 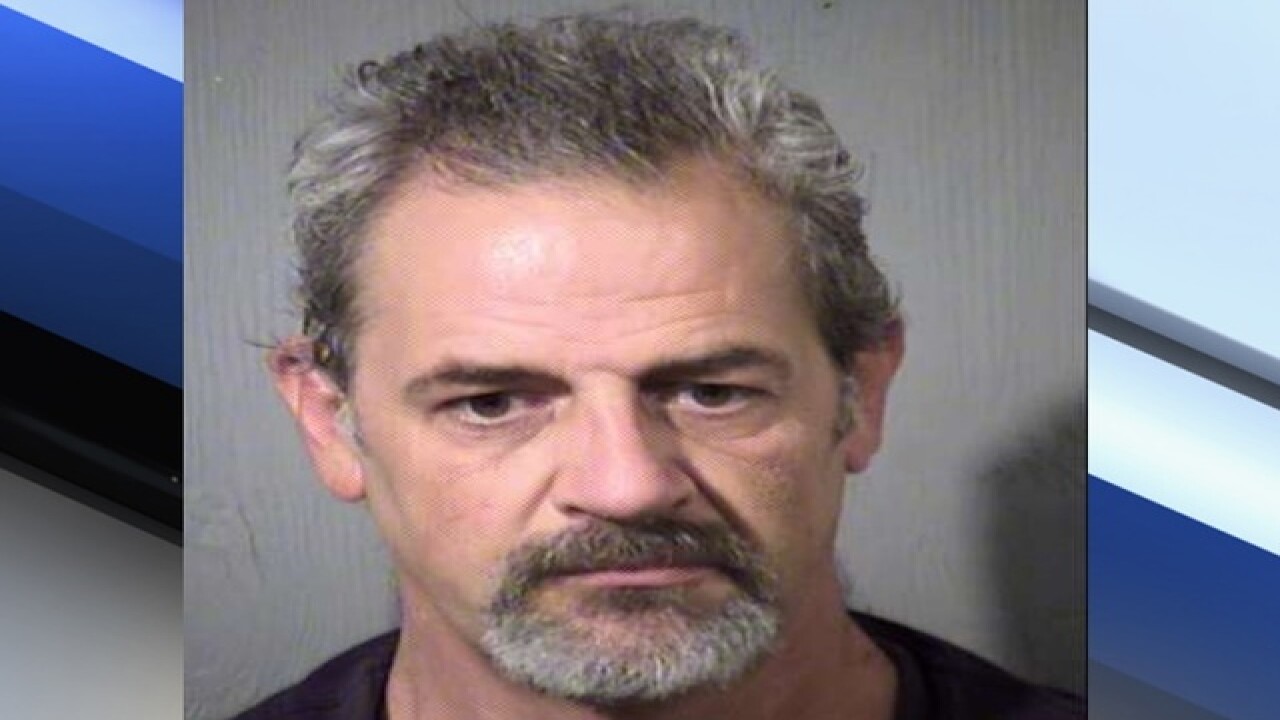 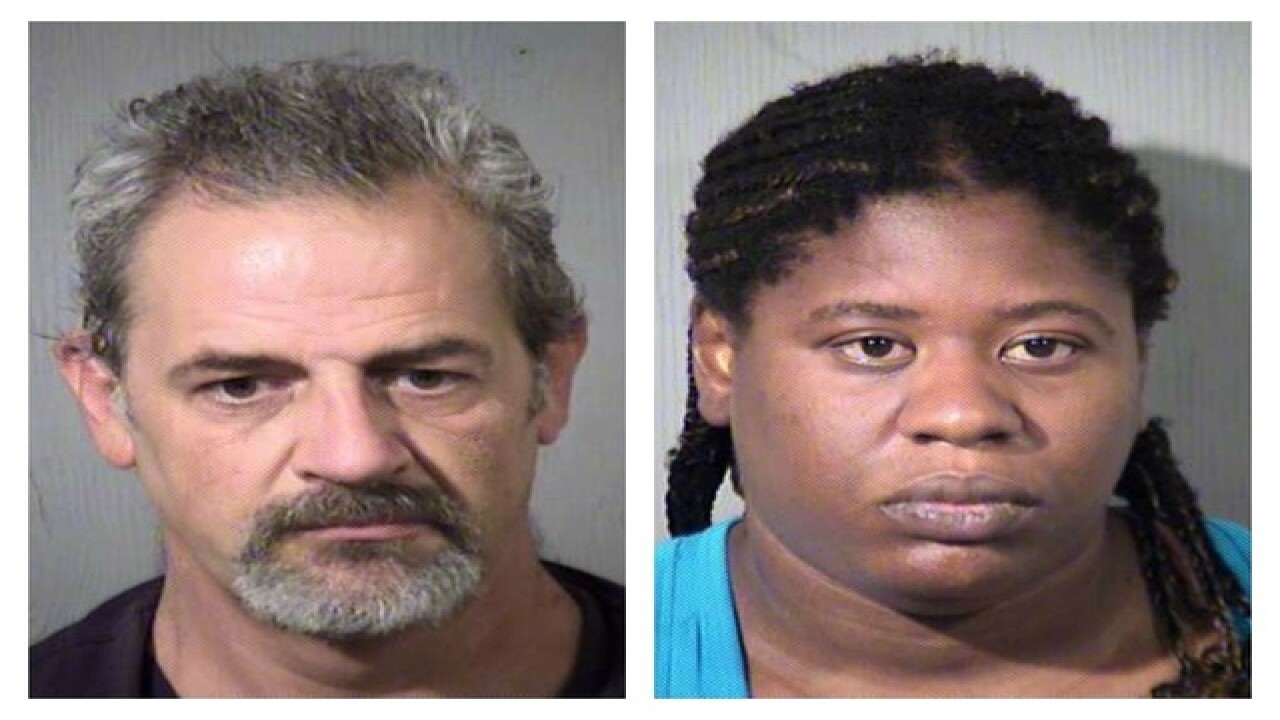 The Maricopa County Sheriff’s Office said they have arrested two people on charges related to bestiality.

According to MCSO, Scott Brister, 45, and Rhonda Romine, 26,  have been arrested.

MCSO said Brister placed an ad on a bestiality website seeking the services of a dog to have intercourse with his “sex slave,” later identified as Romine.

A detective with MCSO opened the ad which read: “My slave and I are looking for a dog and owner for her first time.”

The detective made contact with Brister and continued the conversation via email. The suspect continued to show interest in having a dog engage in sexual acts with his “sex slave” but was concerned about an MCSO operation.

During the email conversation, Brister and Romine asked if the undercover detective was a cop. Photos of the dog that was going to have sex with Romine was also forwarded to the suspects.

On July 22, the suspect drove to a Holiday Inn in Tempe and met with the undercover detective.

MCSO said the detective brought a seized, abused dog which was deemed acceptable by the suspect. At that point, Brister and Romine were arrested.

Both were booked into the 4th Avenue Jail.

The dog used in the case was not harmed.