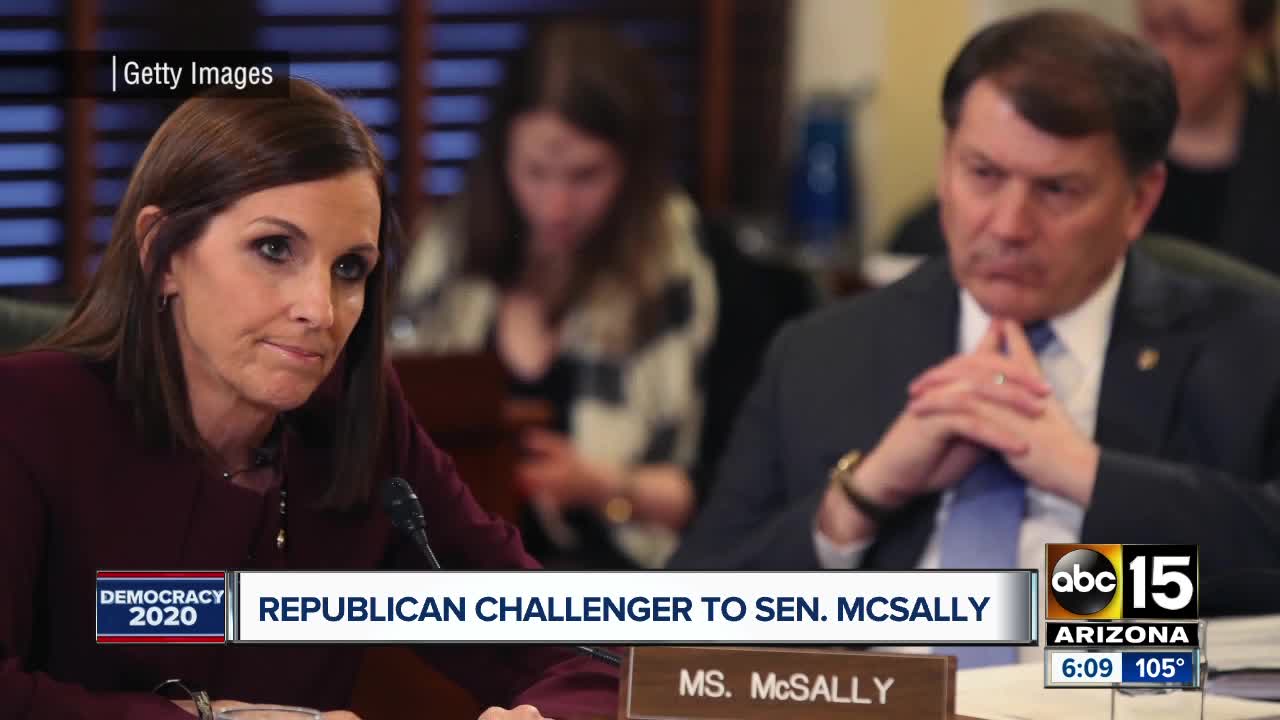 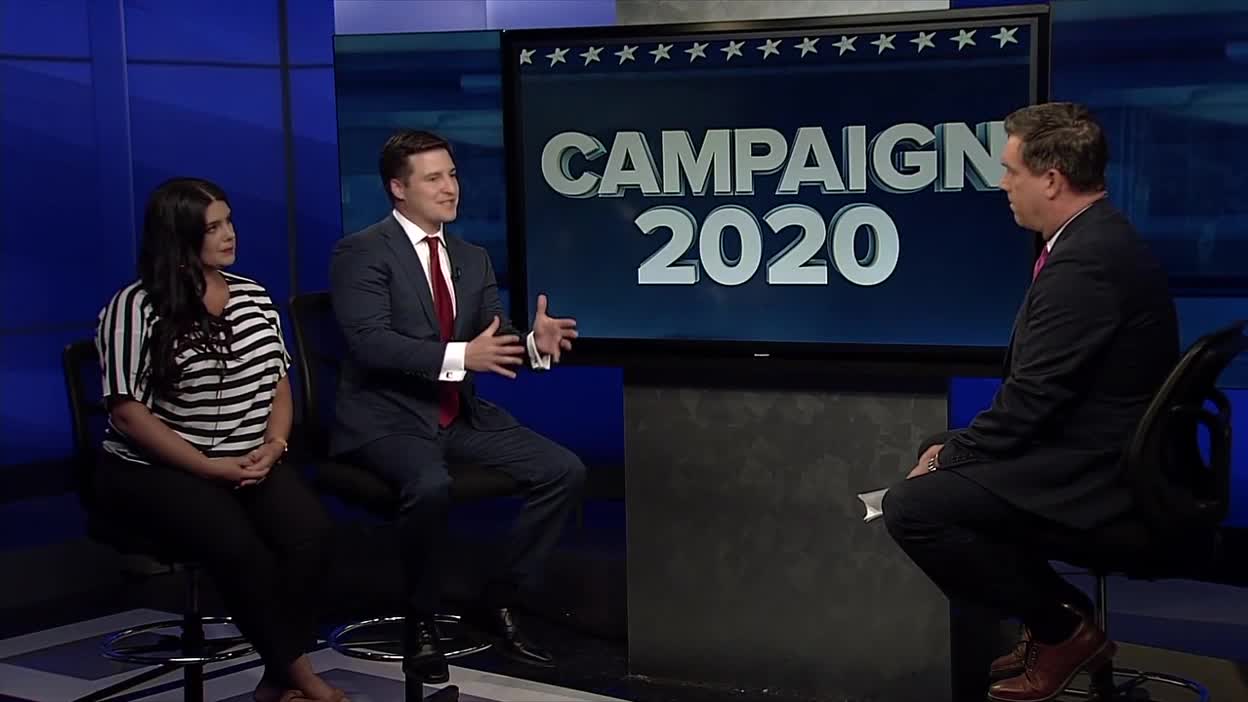 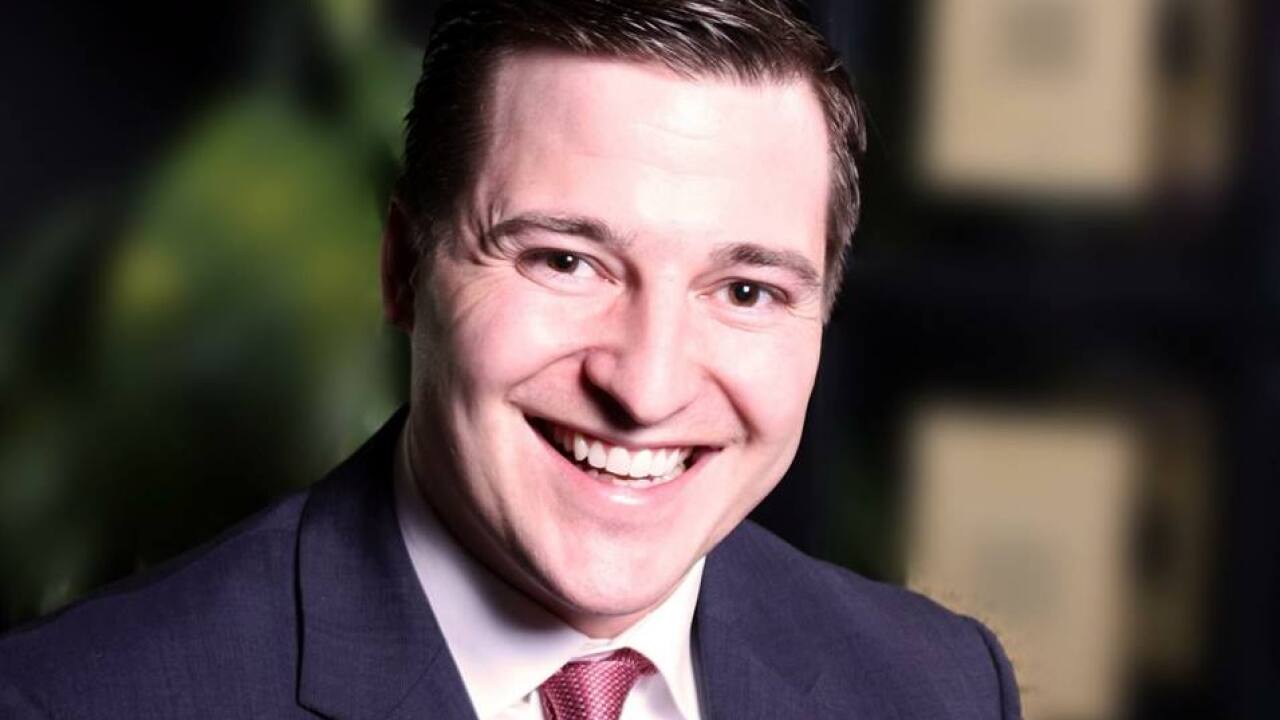 PHOENIX — Businessman Daniel McCarthy announced his intention to run against Martha McSally in the Republican primary for the U.S. Senate in 2020 during an interview with ABC15 today.

It has been rumored for several months that the cosmetic company executive and Glendale resident would challenge the senator, who was appointed to the position by Governor Doug Ducey in December of last year to fill the seat vacated after the passing of Senator John McCain.

McCarthy comes into the race against McSally with considerable personal resources as the co-founder of The Original Makeup Eraser company and is capable of putting tens of millions into the race according to a source close to the campaign.

Republican primary voters in Arizona do not have a history of choosing challengers over incumbents as their general election nominee so the challenge to McSally could be considered a long-shot bid. While McSally was not an incumbent Senator in the 2018 primary, she still received more votes than both of her other opponents combined.

“Senator McSally has been a champion for Arizona – working to secure the border and lower taxes for hard-working families. She’s received President Trump’s endorsement because she’s most conservative candidate on the ballot and we look forward to her winning next fall.”

You can watch Daniel McCarthy's full interview with Steve Irvin in the video player above.