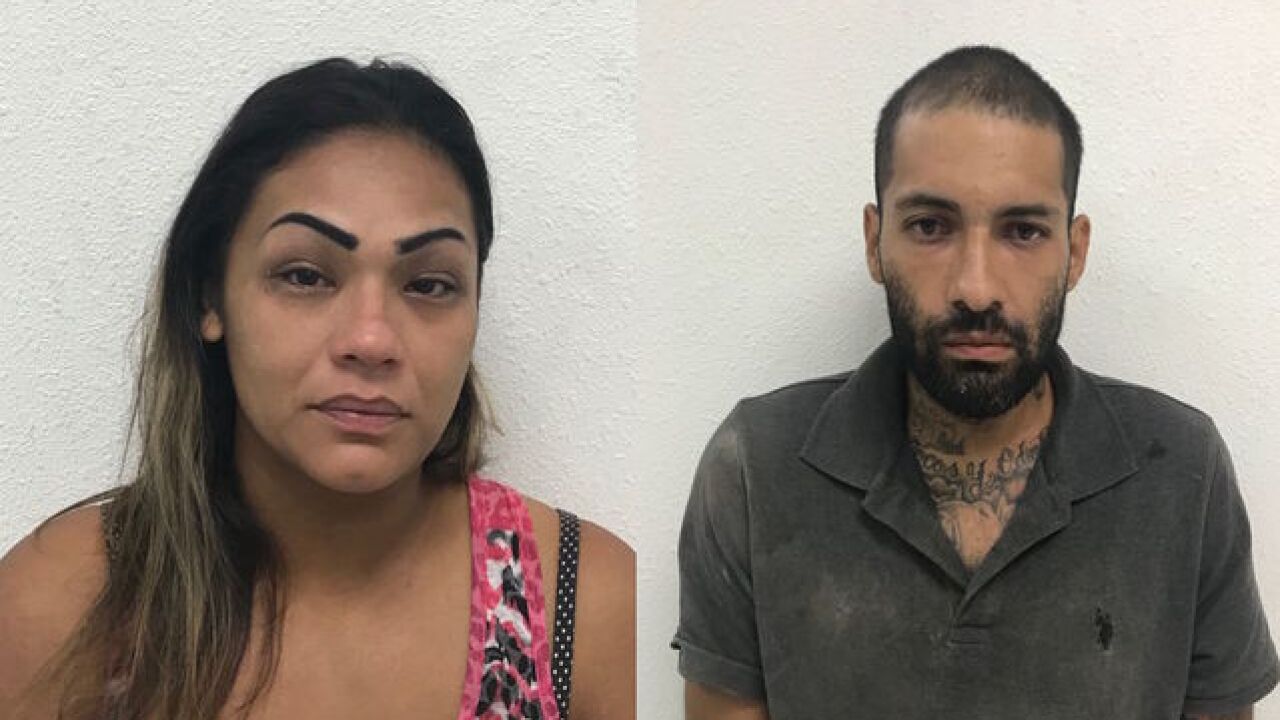 A married couple has been arrested after allegedly driving two stolen vehicles in Phoenix.

The Arizona Department of Public Safety said on September 5 at 2:23 a.m., troopers found a Chevy Impala with a fictitious license plate traveling along Interstate 17 at Thomas Road.

Troopers also observed the vehicle traveling with a Honda Accord that was reported stolen as well.

She had six children in her vehicle at the time of the stop. The children were transported to the Department of Child Safety.

According to DPS, Ortiz was in possession of drugs and had several warrants. The Impala also came back as stolen.

The driver of the Accord, 28-year-old Edgar Marquez, fled the area in the Accord. He was eventually taken into custody at 16th Avenue and Colter Street. A pound of marijuana was located in the stolen vehicle.

DPS determined Ortiz and Marquez are married, and both have been booked into Maricopa County Jail on numerous charges related to driving a stolen a vehicle and drugs.