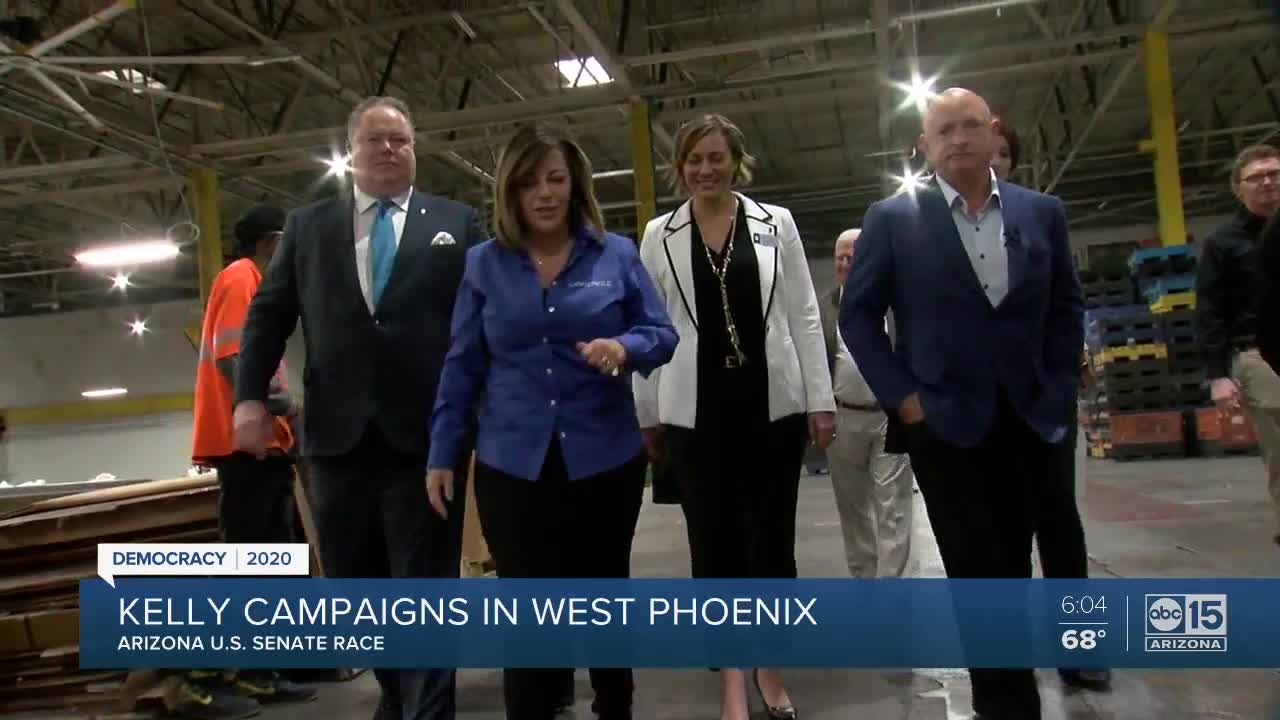 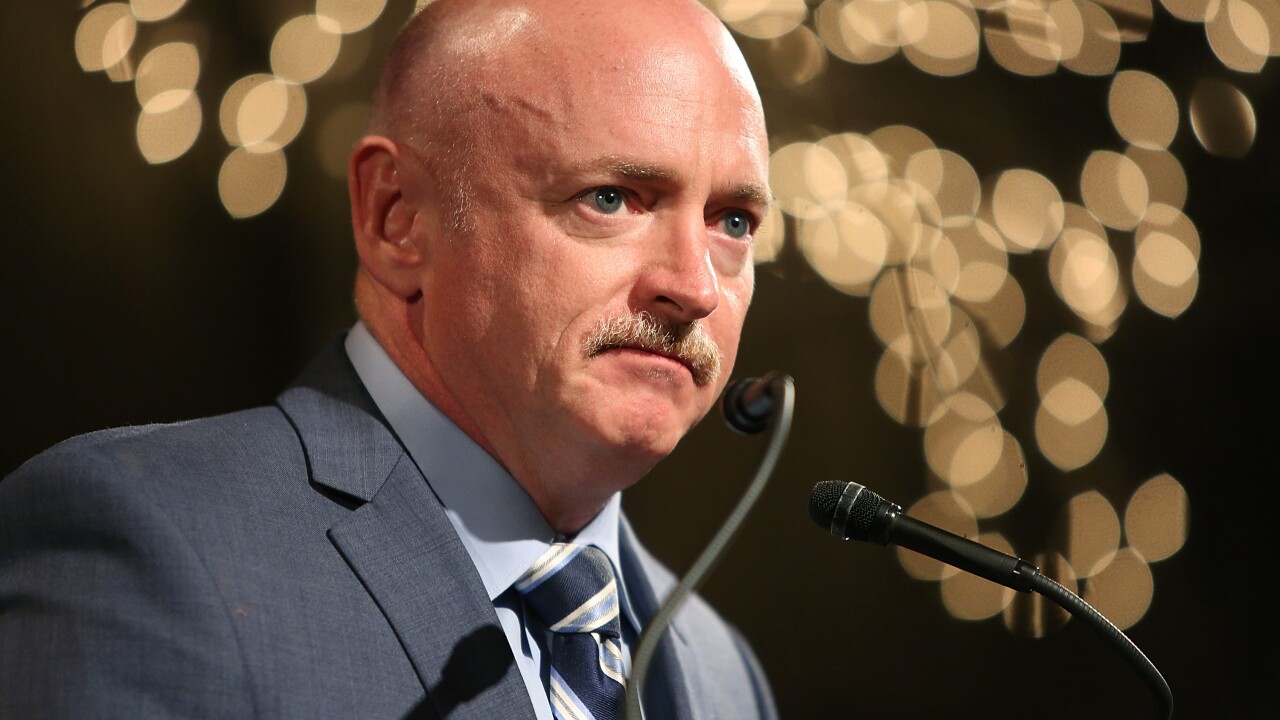 PHOENIX — Democratic candidate for U.S. Senate Mark Kelly said a Trump Administration plan to divert defense funds as part of the 7-billion dollars the President wants to build the border wall is not necessary.

The proposal includes moving $3.8 billion from the National Guard and programs like the F-35 fighter.

"The F-35 is critical to our national defense program," Kelly said. "I don't think it is appropriate to take money away from national defense, especially bases here in Arizona."

Kelly fears reductions in funding for the F-35 program could impact Luke Air Force Base which trains pilots to fly the aircraft.

Last weekend Kelly toured the border region on horse back with ranchers near Douglas, AZ.

"There is a better way to do border security than a 2,000 mile barrier," Kelly said. "If you were to ask NASA to do this they're not going to give you this 17th century solution for a 21st century problem."