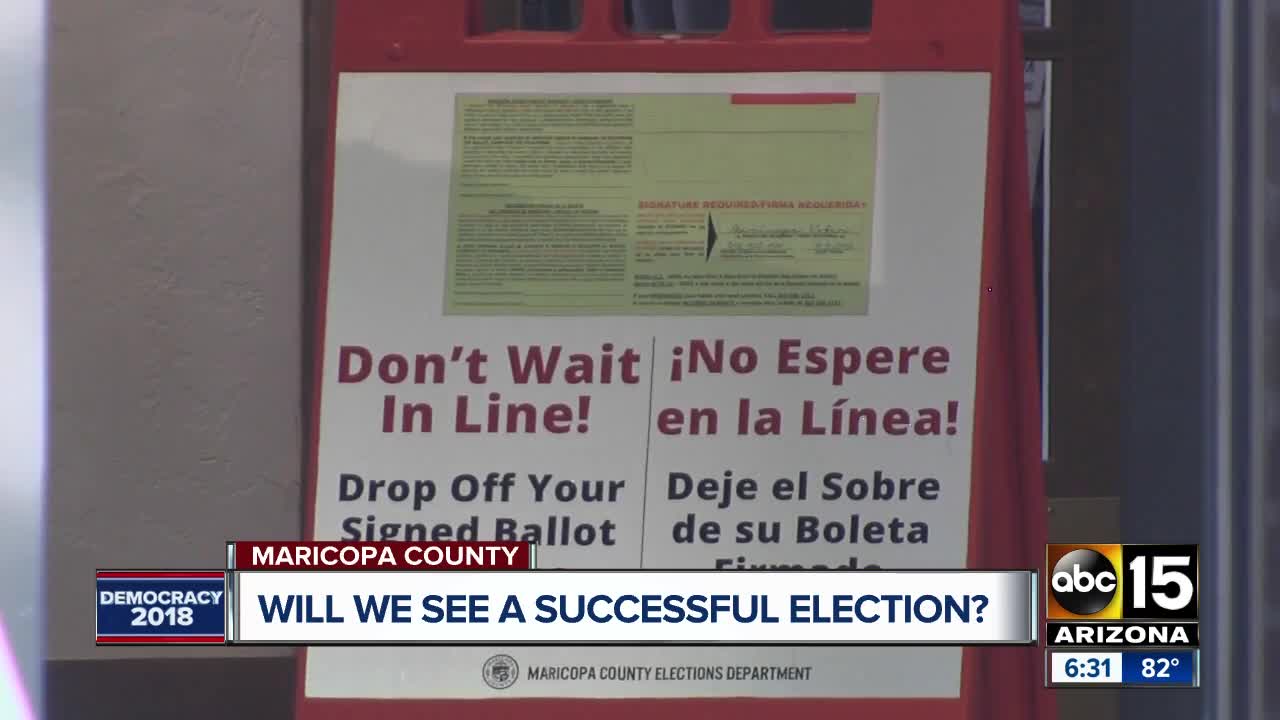 The supervisors and recorder said some changes have been made to ensure that November 6th comes and goes with no major issues. 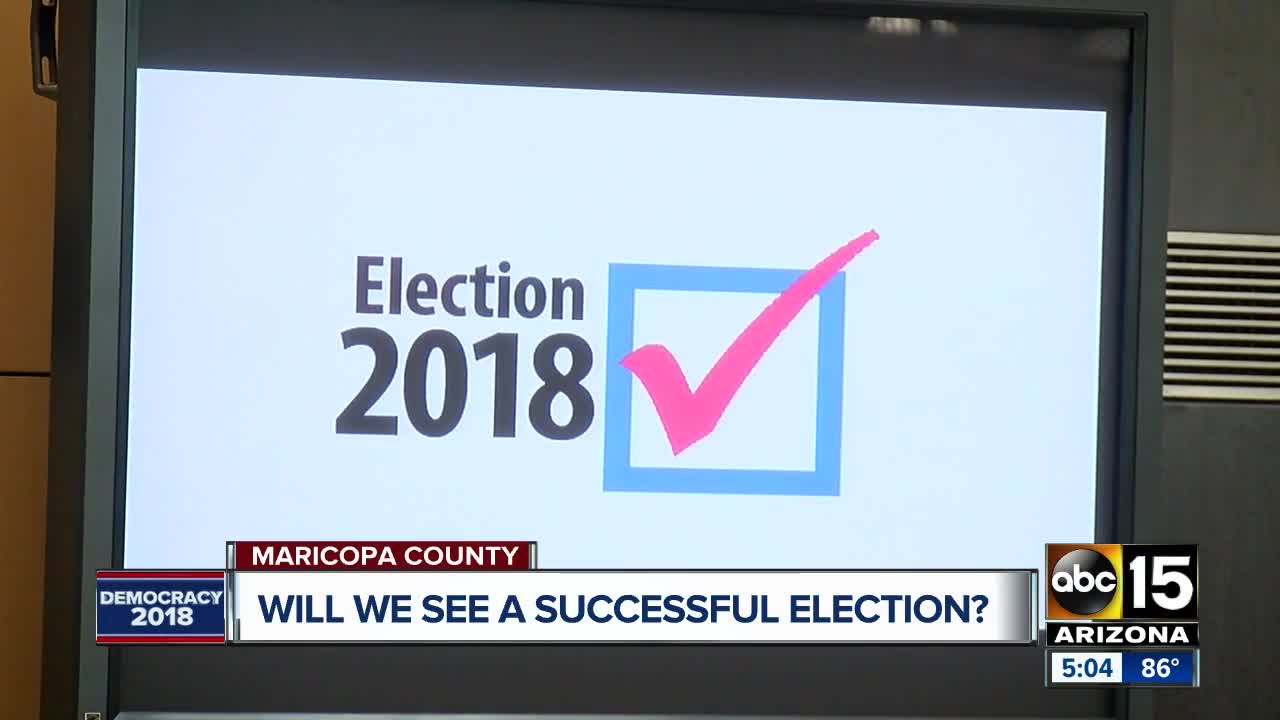 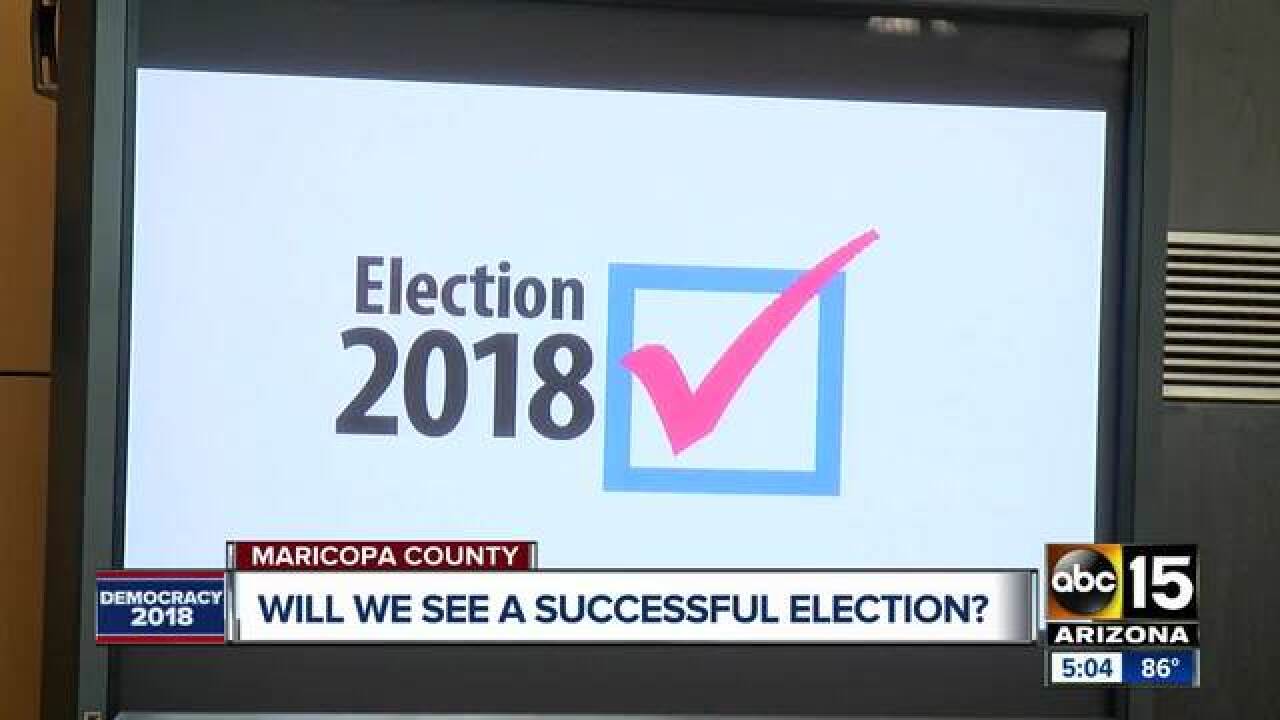 With roughly two weeks to go until the midterm election, officials in Maricopa County are hoping it goes off problem-free.

You may recall dozens of polling sites opened late during the August primary.

That helped spark both an internal and external audit into the problems. Maricopa County Recorder Adrian Fontes has laid blame on a contractor for failing to provide adequate resources to ensure check-in systems were operational. Going forward, Fontes says his office will rely on election workers to set up equipment, not a contractor.

"The biggest change we're making is that we're trusting our own folks," Fontes said.

RELATED: October 26 is the last day to request an early ballot

Fontes addressed the Maricopa County Board of Supervisors on Monday, as the board sought an update on plans for the midterm election. A representative for an outside auditing firm also addressed the board.

"What this is coming down to is...detail," said Board of Supervisors Chairman Steve Chucri. "I think we heard that loud and clear today, it's going to come down to details."

The outside auditing firm laid out a list of recommendations but indicated there are no major hurdles to a successful election.

"We observed, through our interviews and our meetings with the Recorder's Office, a huge effort to correct problems that were identified during the primary elections,"  said Bill Brown with BerryDunn.

Some of the concerns raised centered around ensuring election workers are adequately trained, and election-day equipment is properly tested.

Fontes has faced scrutiny in recent weeks after the issues in the August primary. He expressed confidence on Monday in his office's ability to put on a successful election.

"I'm confident that the system is going to be a hell of a lot better than it was in August when we set records for voters in Maricopa County," Fontes said.