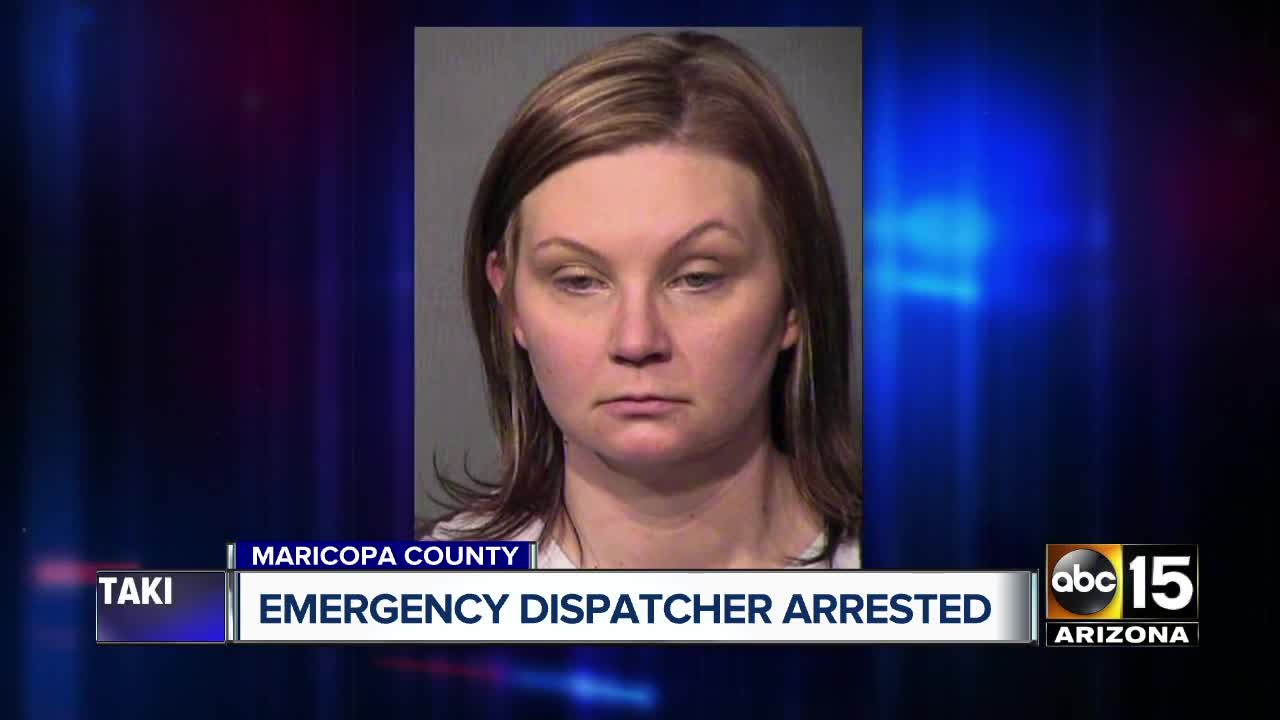 MCSO dispatcher arrested for fraud after allegedly faking her father's death and cremation to get paid time off. 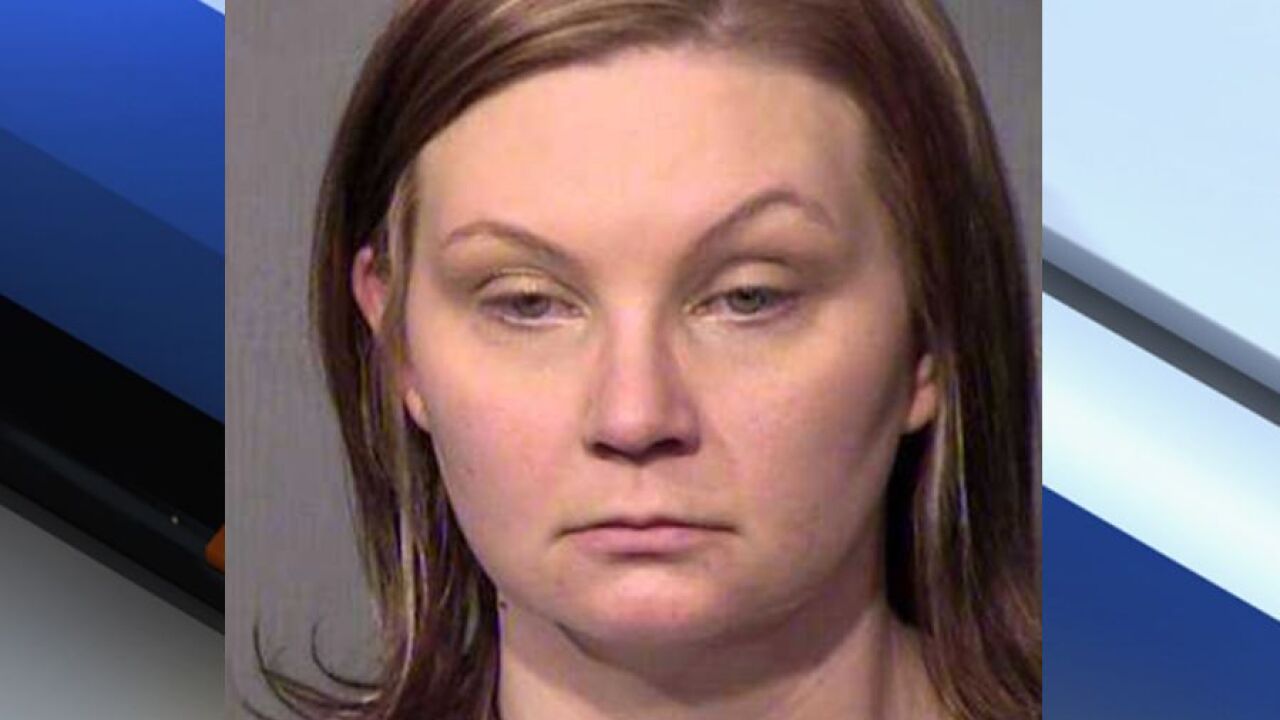 PHOENIX — A dispatcher with the Maricopa County Sheriff's Office has been arrested for forgery after authorities say she falsely reported her father's death.

A release from the sheriff's office said Amanda Vanrees provided her supervisor with forged documents indicating her father died and was cremated out of state, which allowed her to take 30 hours of paid bereavement leave.

The sheriff's office says Vanrees' father is alive and the person listed on the cremation certificate is fictitious. The document and names of cremation employees were obtained online and entered into the form, MCSO said in a news release.

"Our employees are never above the law," said Sheriff Paul Penzone in a statement. "They will be held to the high ethical standard expected of a world-class law enforcement agency like the Maricopa County Sheriff’s Office."

Vanrees will be charged with one count of fraudulent schemes and artifices and one count of forgery, both felonies. She has been employed as a dispatcher since January 2019, MCSO said, and she had recently given notice of her resignation from her position.