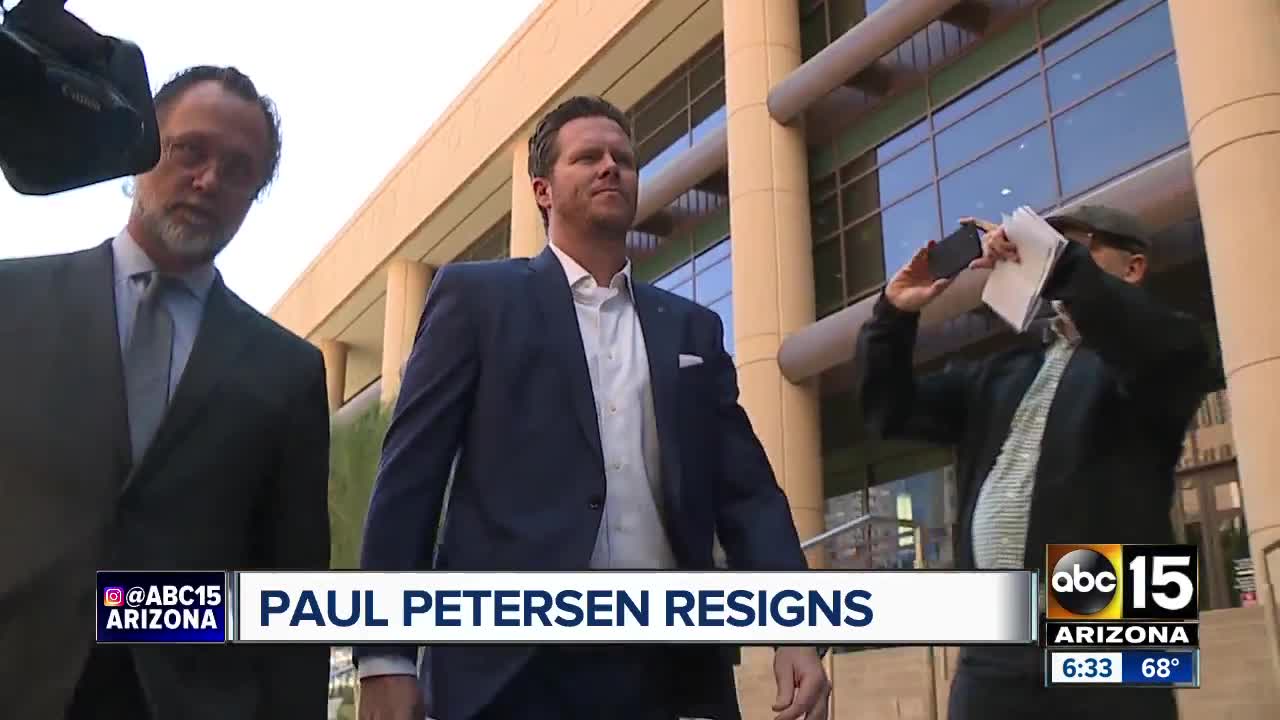 Maricopa County Assessor Paul Petersen has officially resigned amid charges of paying women from Marshall Islands to give up their babies for adoption in US. 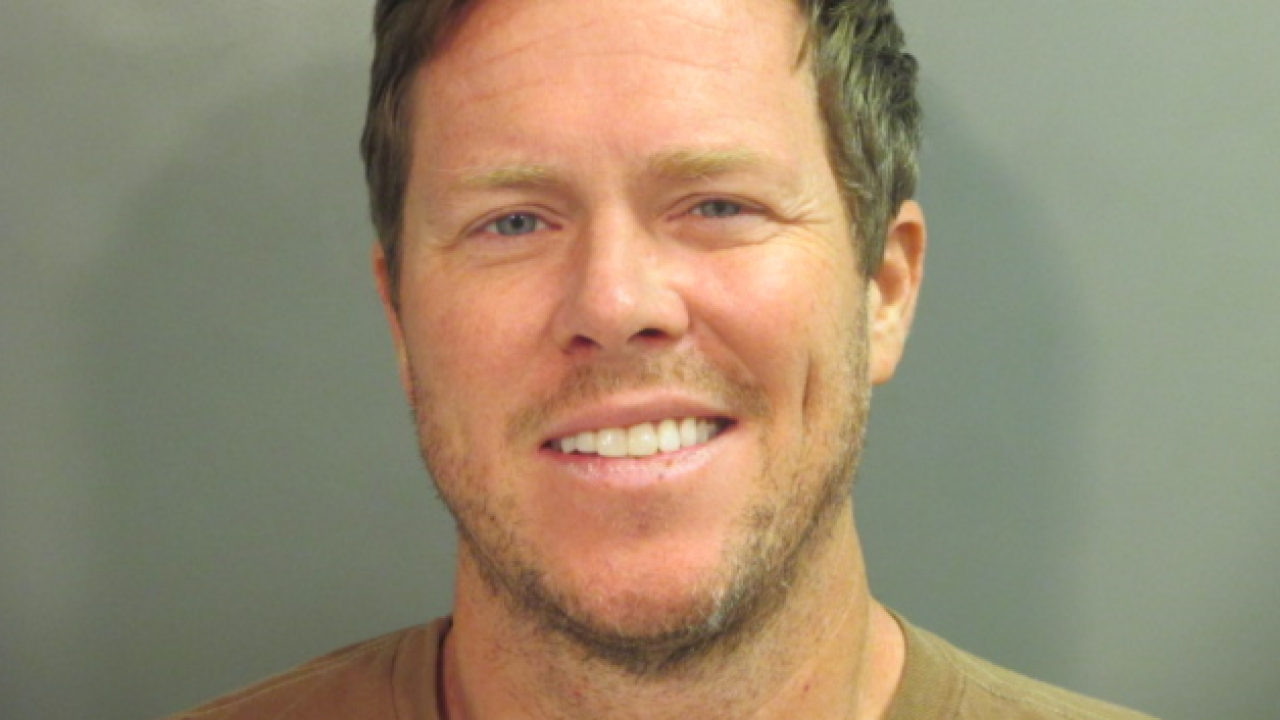 PHOENIX — Maricopa County Assessor Paul Petersen has officially resigned amid charges of paying women from Marshall Islands to give up their babies for adoption in US.

In a statement released Tuesday afternoon, Petersen said in part, "Today, I reluctantly resign as Maricopa County Assessor. My focus now turns to defending the allegations against me. Those allegations will ultimately be resolved in a courtroom, where rules and the Constitution still matter."

The supervisors voted unanimously on October 29 to place Petersen on an unpaid suspension for 120 days, concluding that he neglected his office and used his county computer to do work for his adoption business.

Roughly 60 days into the suspension, the board doubled down and even took the step towards removal, despite Petersen's threat to sue.

In December, the Maricopa County Board of Supervisors unanimously voted to uphold Petersen's 120-day suspension and to start the removal process for Petersen, asking the County Attorney to investigate "willful misconduct" while Petersen served as the County Assessor.

The allegations and suspension all stem from Petersen's role in orchestrating an international human smuggling operation. Petersen was arrested on October 8, 2019, for allegedly "running an illegal adoption scheme where he recruited, transported, and offered payment to pregnant Marshallese women to give their babies up for adoption in the United States." He is facing state and federal charges in Arizona, Utah, and Arkansas.

The Board made the decision to uphold Petersen's suspension after an independent investigation, paid for by the county, uncovered new evidence on Peterson's laptop.

Documents on the Petersen's county-issued laptop included screenshots of text message conversations, revealing Petersen threatening and exploiting Marshallese mothers who were reconsidering giving their babies up for adoption.