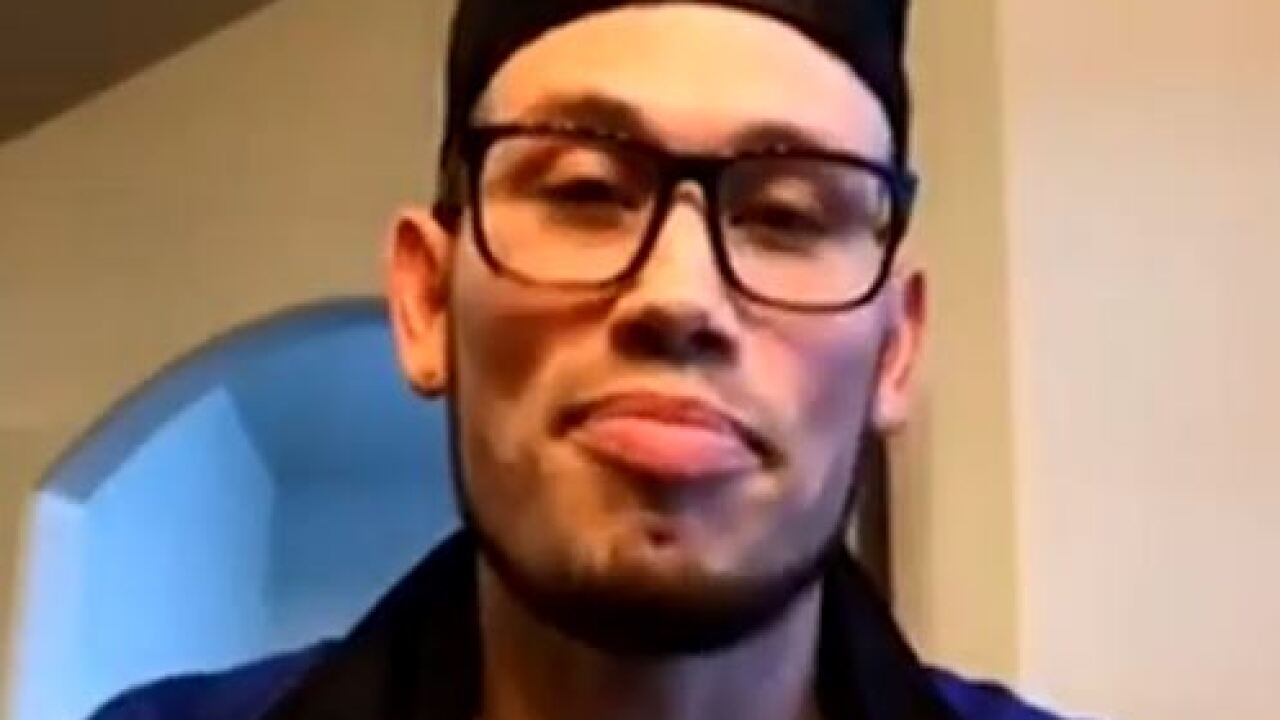 A Valley man who works with children has been arrested for the sexual abuse of a minor, according to the Maricopa County Sheriff's Office.

According to MCSO, Myers was employed, at least on a part-time basis, at various dance studios and "youth academic environments" in Maricopa County.

More specific details about Myers' places of employment have not been released.

Myers reportedly admitted to the crime during an interview with detectives, MCSO said.

MCSO is asking anyone with further information about Myers to please contact their office at 602-876-TIPS.