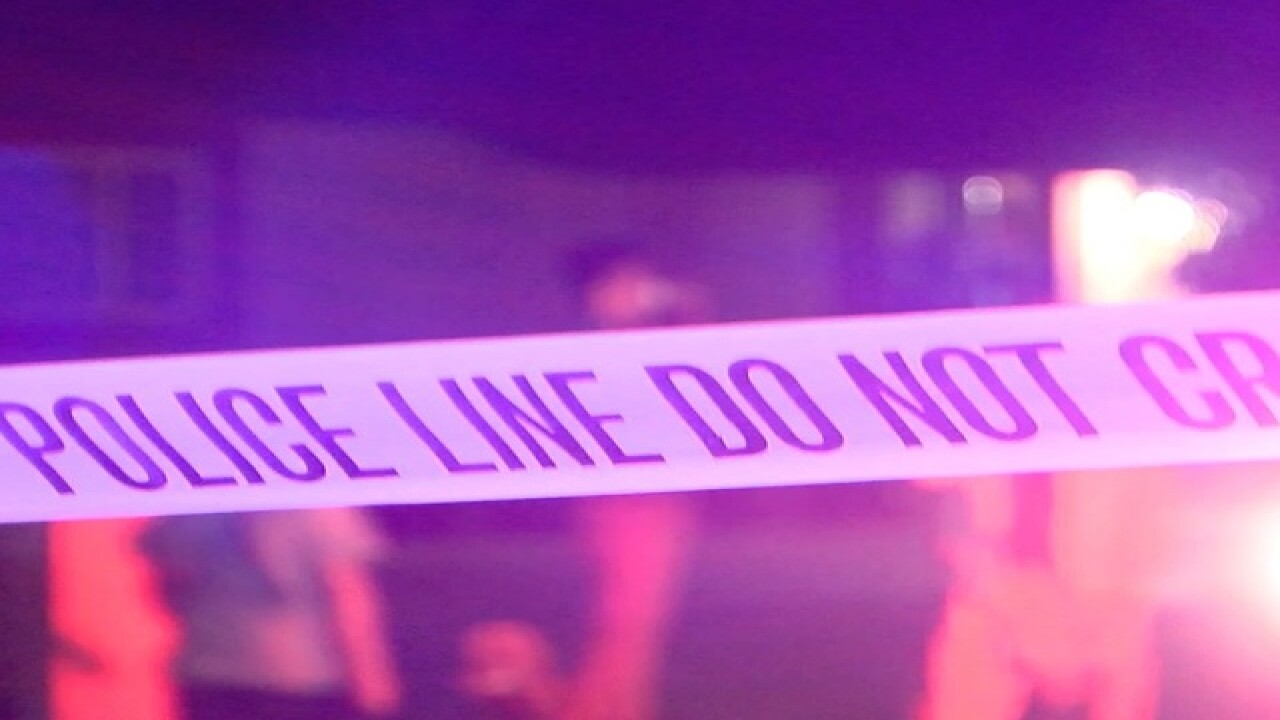 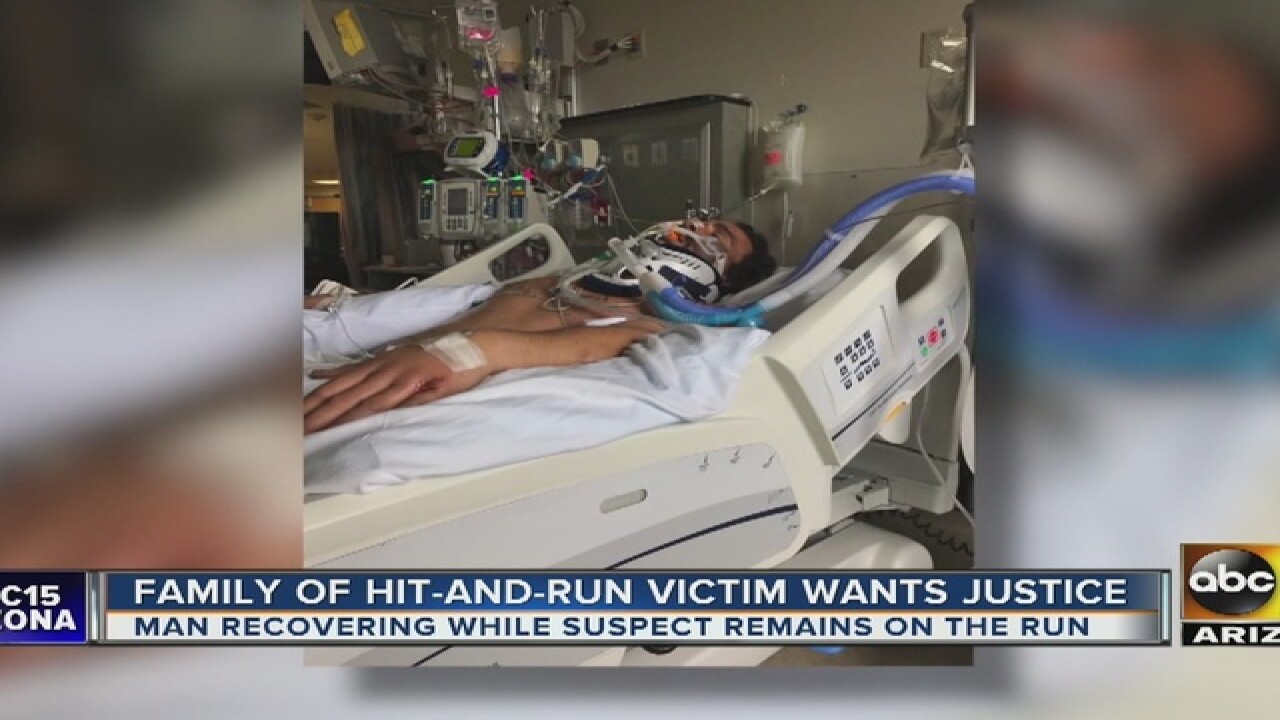 A man is hospitalized in serious condition after being struck by a hit-and-run driver in Phoenix earlier this month.

On Jan. 9, 44-year-old Eran Sedaghati was crossing the road near 16th Street and Glenrosa Avenue when he was hit by a car, police said.

The driver left the scene and no arrests have been made in connection to the incident, officials said.

The victim's sister says her brother is in a coma on life-support with spinal chord damage and a brain injury. The family is offering a $5,000 reward for information leading to an arrest.

It's believed the suspect is driving a tan or blue vehicle, but no additional information has been released.