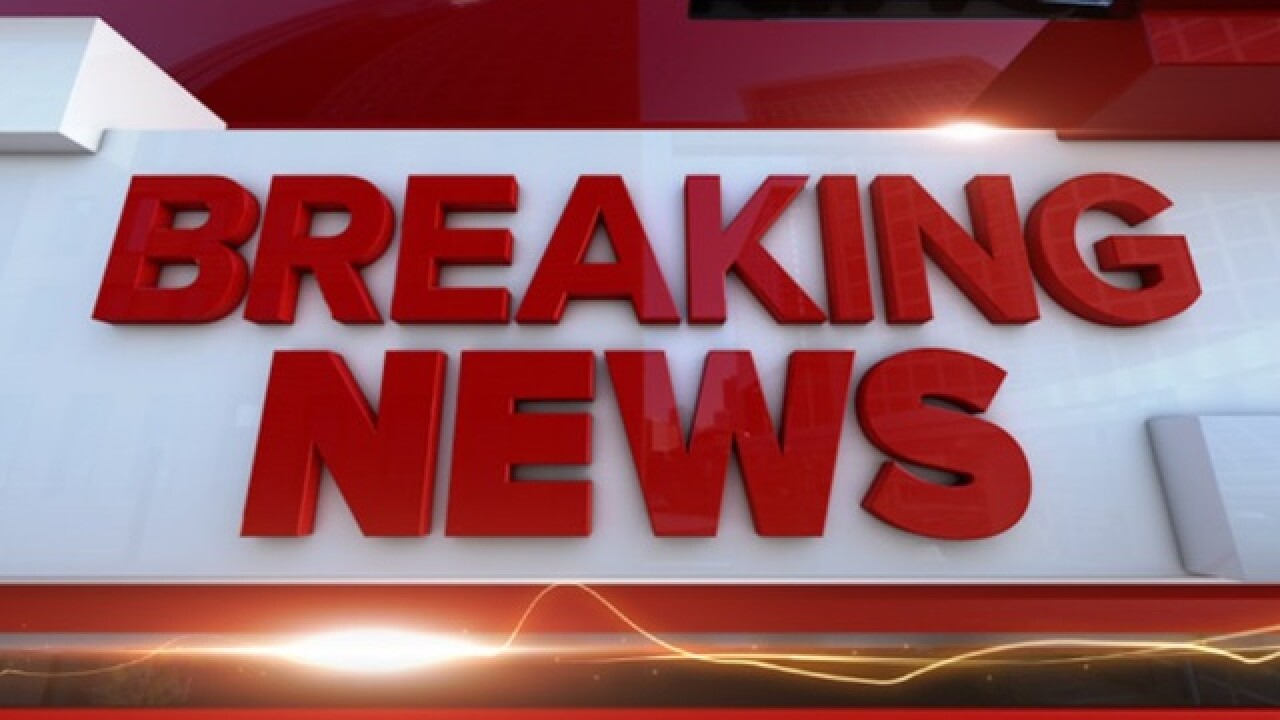 A suspect is at large following a deadly shooting in Phoenix on Sunday evening.

According to Phoenix police, just before 8 p.m., officers responded to a home in the area of 35th Avenue and McDowell Road for a report of a shooting.

Witnesses reportedly told officers that the victim, an adult man, was shot by an unknown suspect as the two were involved in an argument.

Police say the suspect fled the scene before officers arrived.

The victim, who has not been identified, was taken to the hospital and was pronounced dead.

Anyone with information on this incident is asked to call 480-WITNESS, you can remain anonymous.

Gun Data
Infogram
Copyright 2017 Scripps Media, Inc. All rights reserved. This material may not be published, broadcast, rewritten, or redistributed.