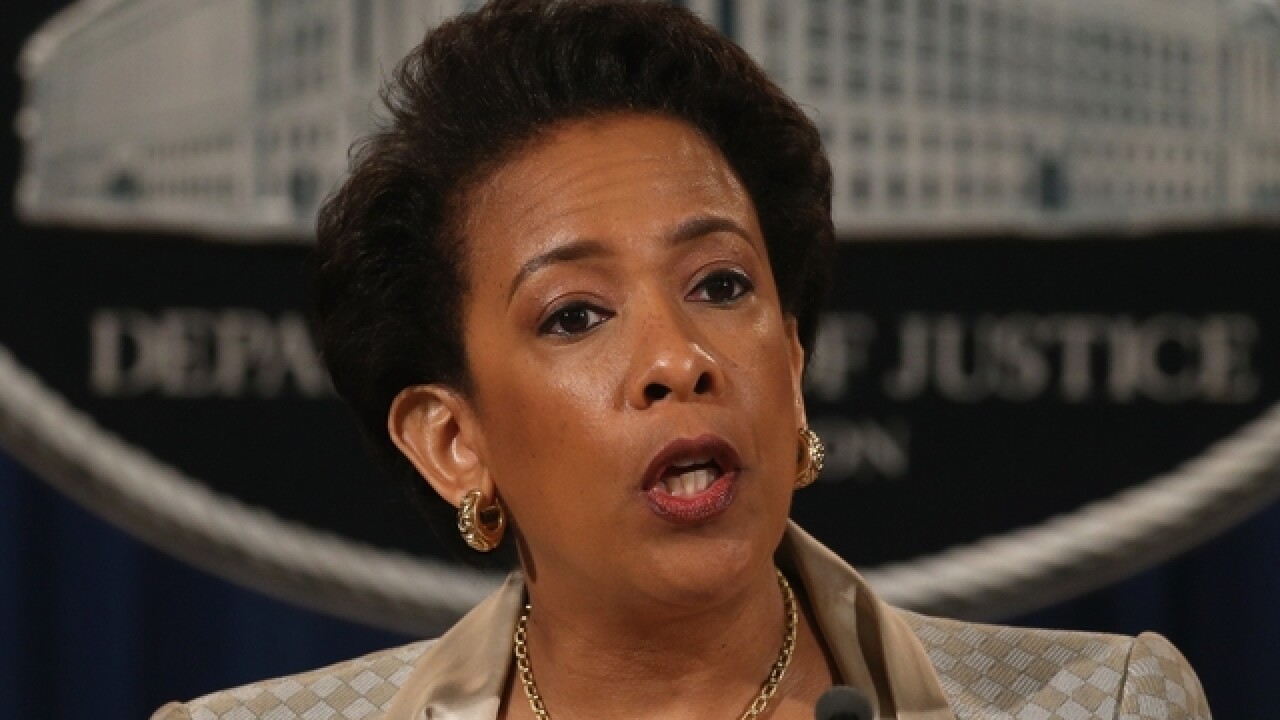 Amid an ongoing investigation into Hillary Clinton's use of email and hours before the public release of the Benghazi report, US Attorney General Loretta Lynch met privately with former President Bill Clinton.

The private meeting took place on the west side of Sky Harbor International Airport on board a parked private plane.

Sources tell ABC15 Clinton was notified Lynch would be arriving at the airport soon and waited for her arrival.

Lynch was arriving in Phoenix for a planned visit as part of her national tour to promote community policing.

ABC15 asked Lynch about the meeting during her news conference at the Phoenix Police Department.

"I did see President Clinton at the Phoenix airport as he was leaving and spoke to myself and my husband on the plane," said Lynch.

The private meeting comes as Lynch's office is in charge of the ongoing investigation and potential charges involving Clinton's email server.

Lynch said the private meeting on the tarmac did not involve these topics.

"Our conversation was a great deal about grandchildren, it was primarily social about our travels and he mentioned golf he played in Phoenix," said Lynch Tuesday afternoon while speaking at the Phoenix Police Department.

Sources say the private meeting at the airport lasted around 30 minutes.

Sources tell ABC15 former President Clinton did not play golf during his most recent visit in Phoenix.

U.S. Attorney General Loretta Lynch told reporters the two discussed him playing golf in Phoenix, but it’s not clear if the golf reference was aimed at the most recent visit or a previous stop in Phoenix.

Pederson is the former chairman of the Arizona Democratic Party and once ran for U.S. Senate against Jon Kyl.

ABC15 has been told Clinton was in the Valley for an intimate meeting with a small group of community leaders.

Calls and emails from ABC15 to Pederson have not been returned.