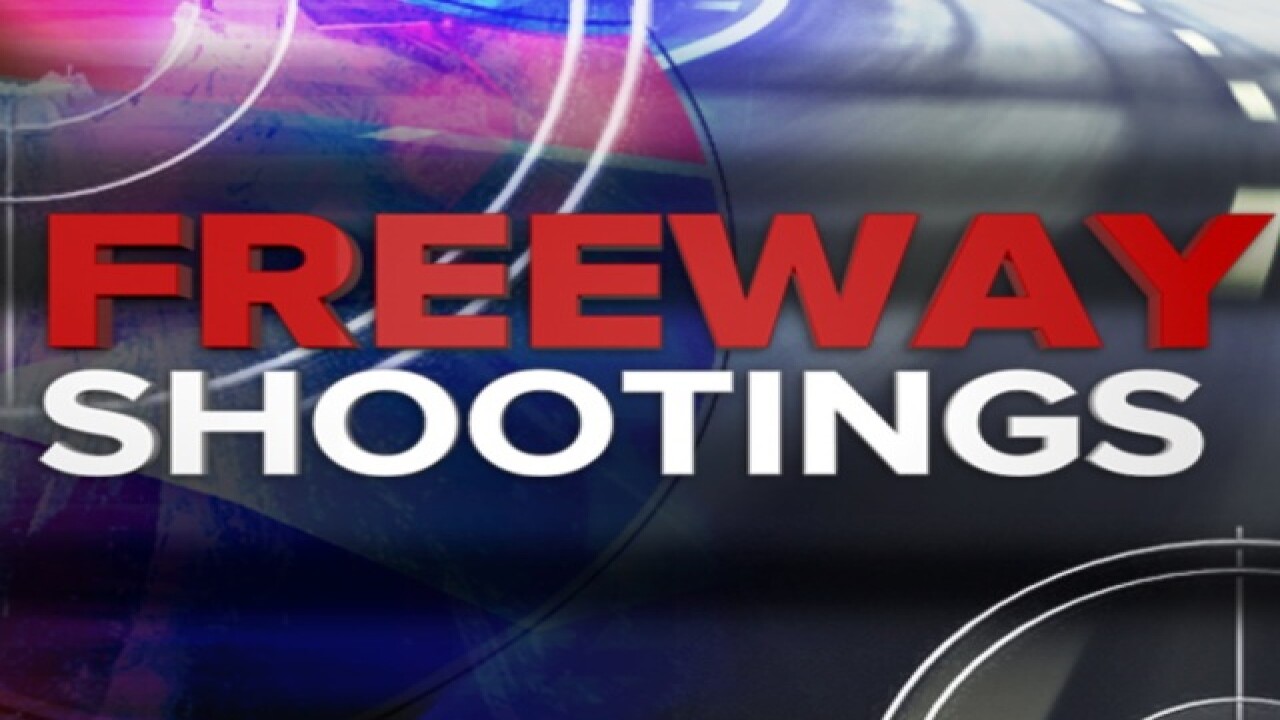 The Department of Public Safety has provided further updates on the freeway shootings that officials have been investigating since late August.

Several incidents have been reported along Interstate 10, Interstate 17 and State Route 202.

According to officials, there have been 11 confirmed shooting incidents as of September 10th around 9 a.m.

There have been more incidents that have been reported but have not been confirmed by DPS.

Below is a map and list of all these confirmed locations related to the investigation.