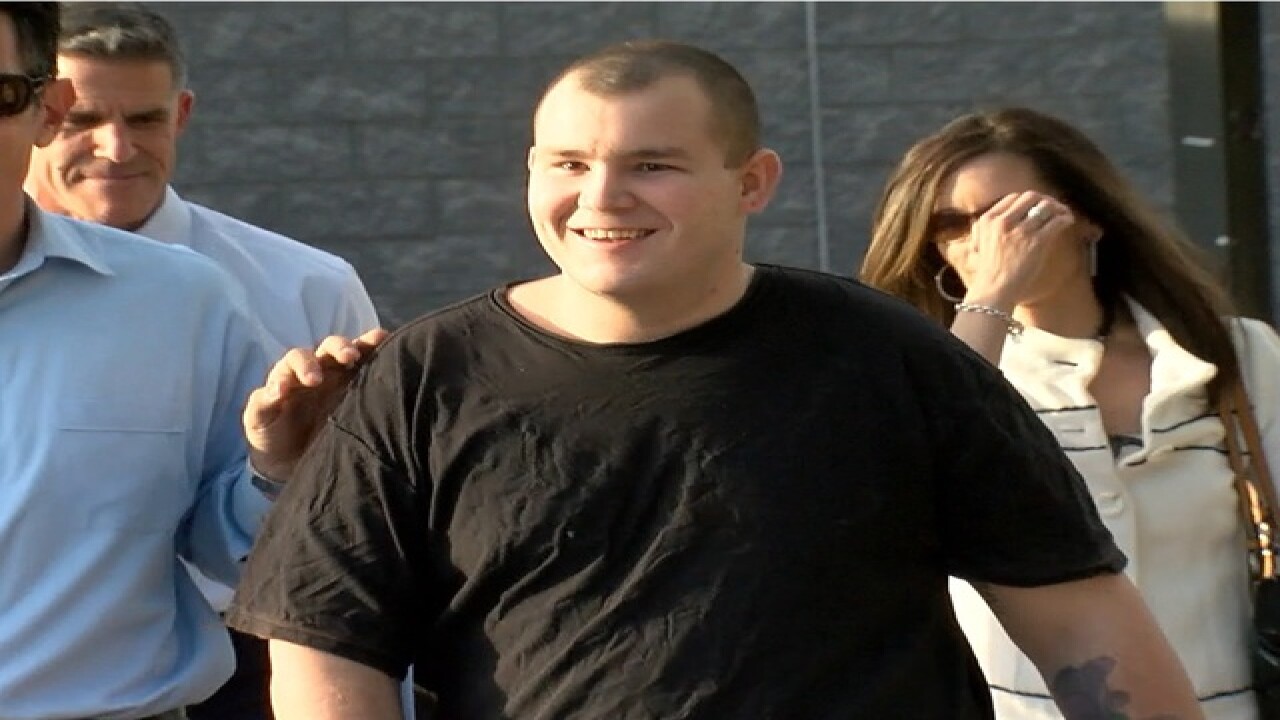 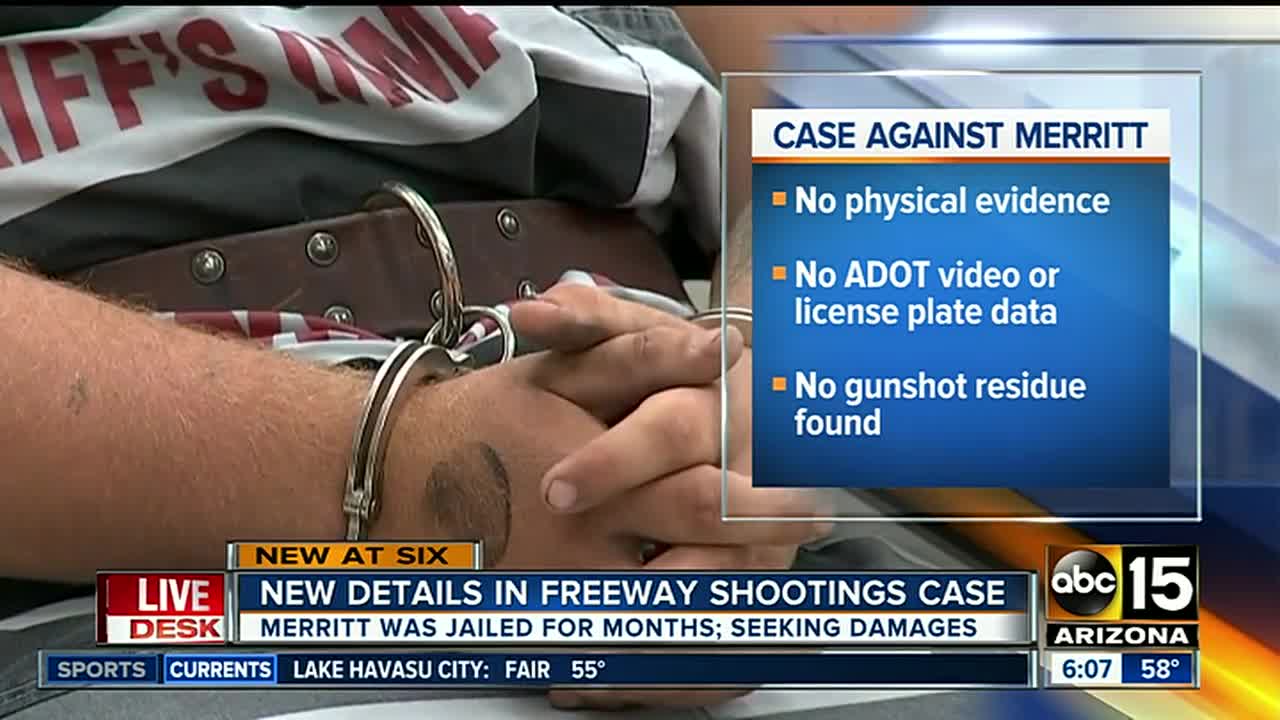 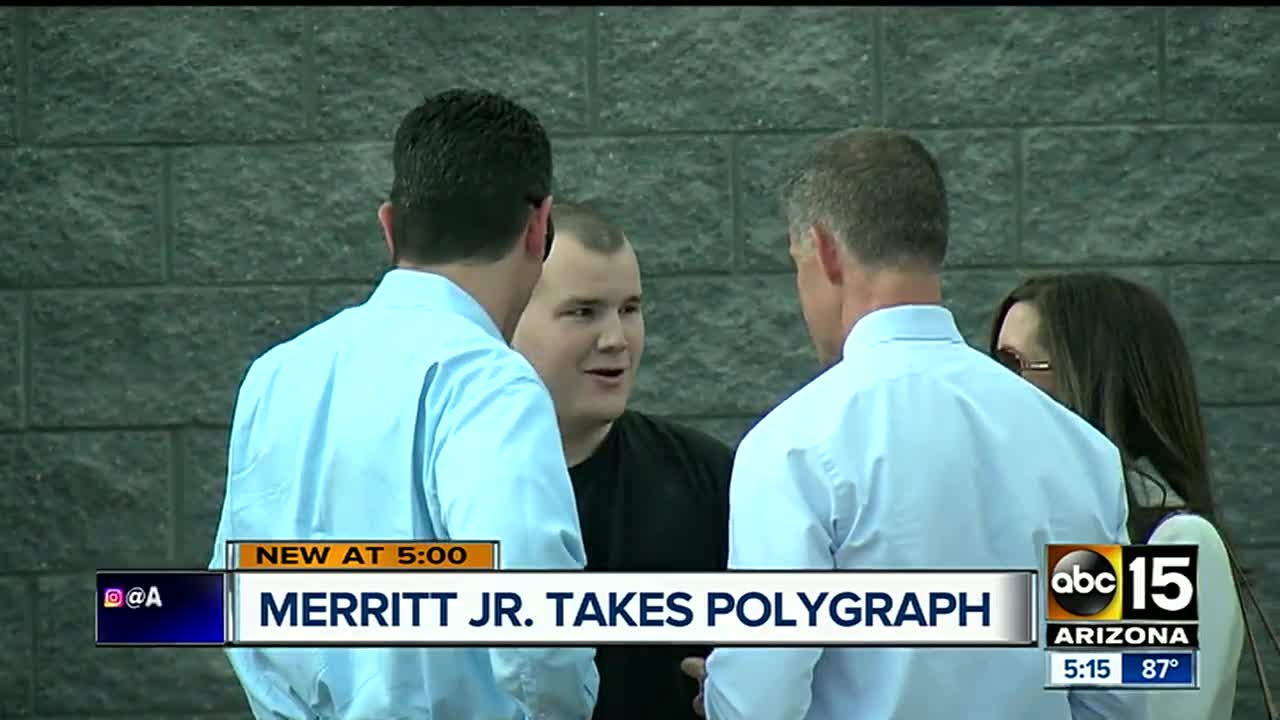 Wednesday marks one year since Leslie Merritt Jr. was released from jail.

The freeway shooting suspect walked out of Maricopa County jail on April 19, 2016 after prosecutors dismissed all charges due to a lack of evidence in the case.

Jason Lamm, attorney for Merritt, said the freeway shooting suspect volunteered to take a polygraph test to prove that he is not the correct suspect.

A polygraph test, provided by Lamm, showed that Merritt was truthful when he told the polygrapher that he is not the Interstate 10 freeway shooter.

Even though Merritt has been released from jail, the Arizona Department of Public Safety still believes Merritt is the suspect.

In 2016, DPS Director Frank Mislead told the media, “ I believe we have enough evidence to develop probable cause to believe that [Leslie Merritt Jr.] is the correct suspect."

ABC15 has reached out to DPS for a statement.