John McCain: Most memorable quotes from his career 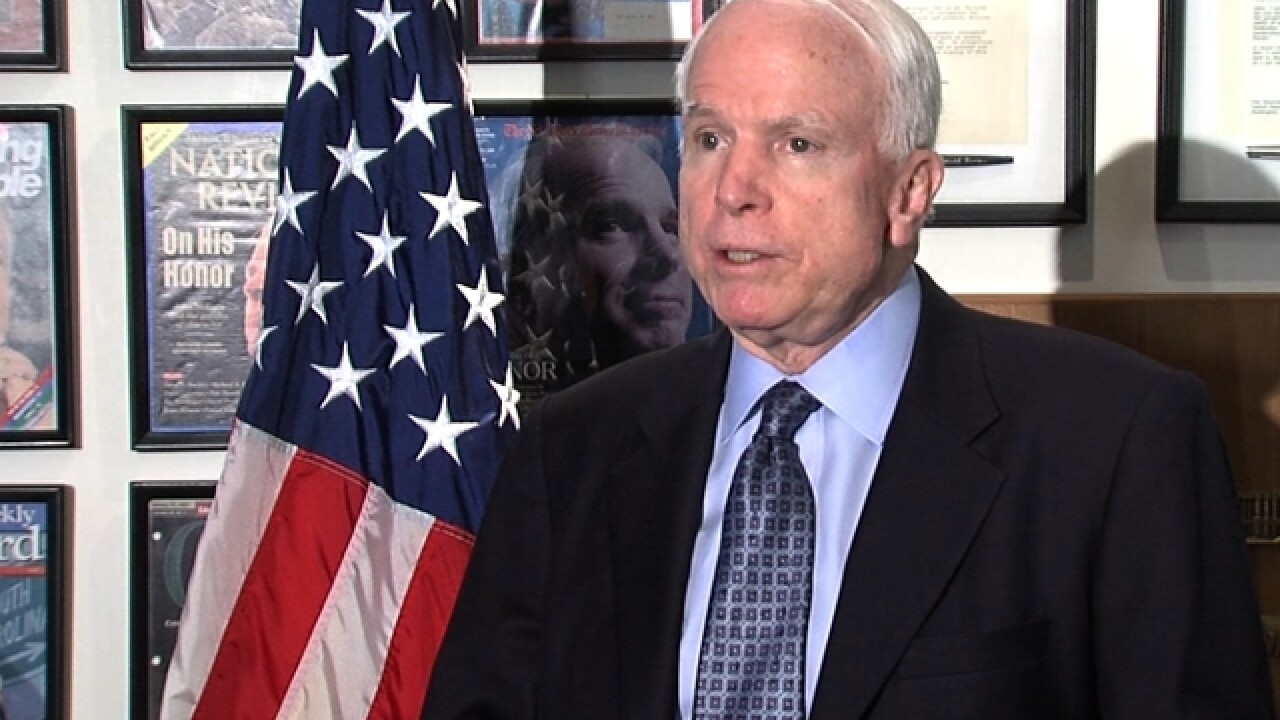 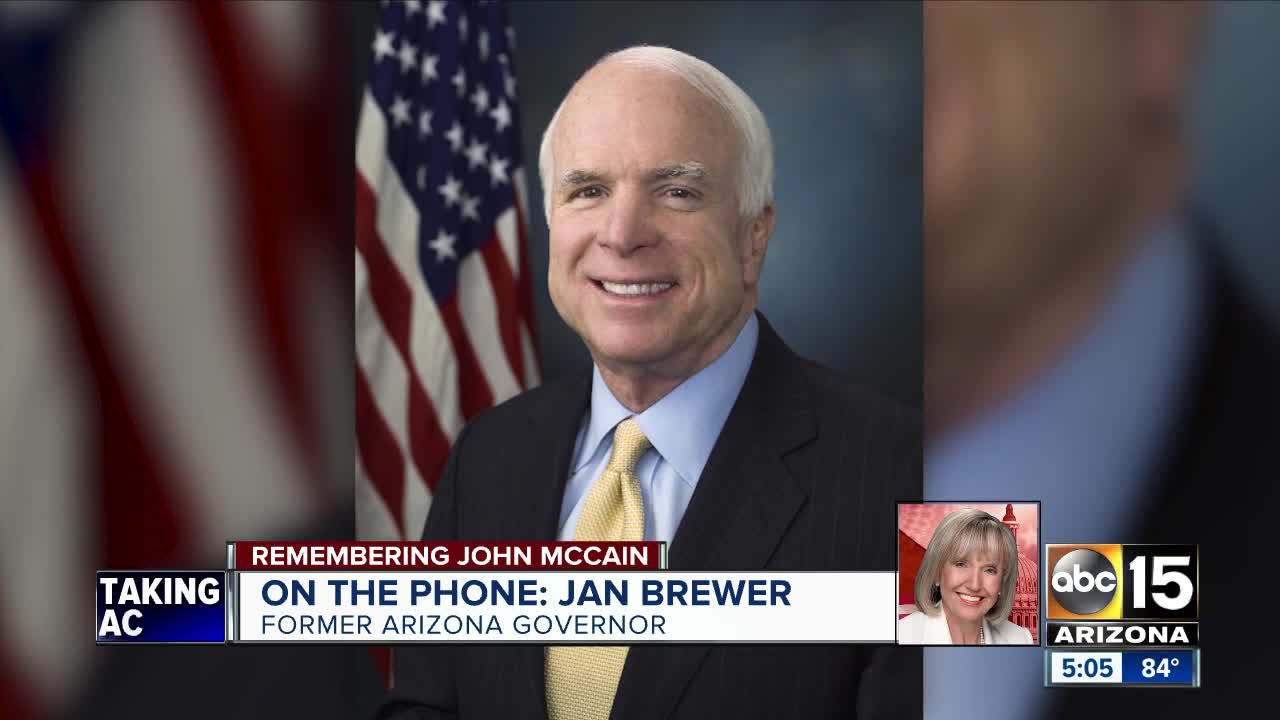 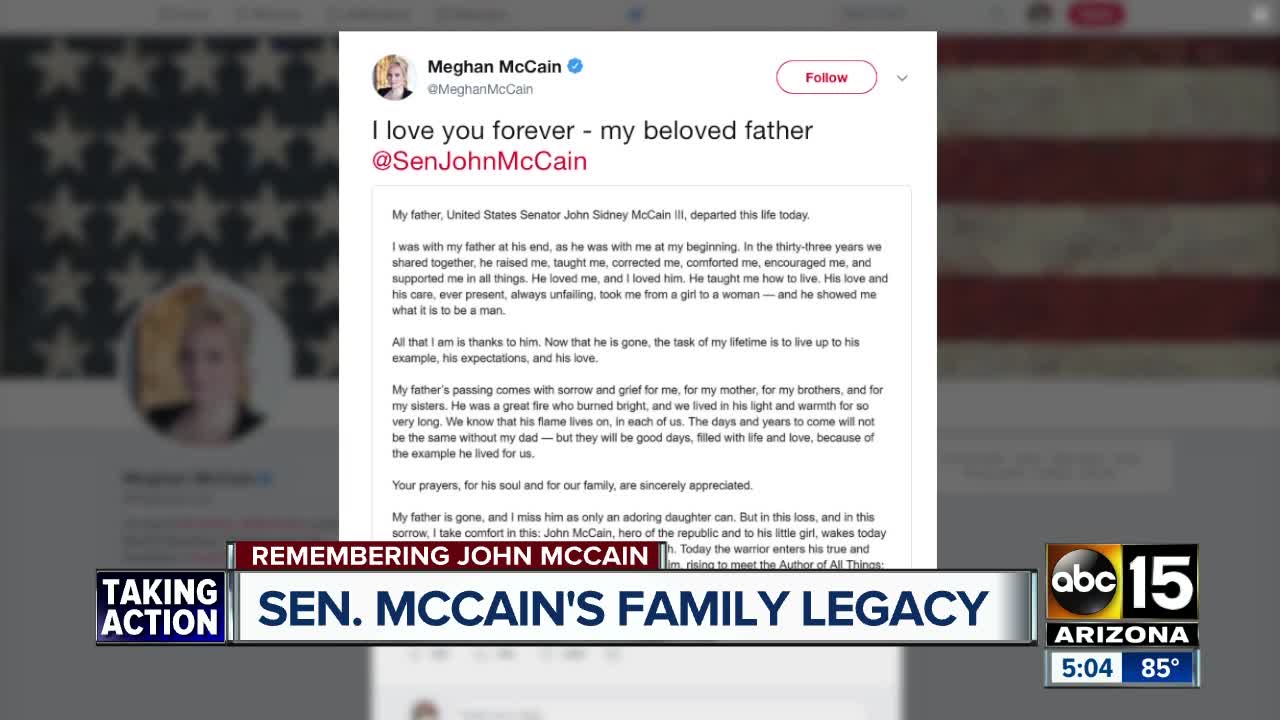 Senator John McCain’s words will live on for generations to come. Below, we have compiled some of the most memorable quotes of his lifetime.

“It is natural tonight to feel some disappointment, but tomorrow we must move beyond it and work together to get our country moving again. We fought — we fought as hard as we could.” – John McCain, 2008 concession speech

“Nothing in life is more liberating than to fight for a cause larger than yourself, something that encompasses you but is not defined by your existence alone.” – John McCain, The Restless Wave, 2018

“Whatever our differences, we are fellow Americans. And please believe me when I say no association has ever meant more to me than that.” – John McCain, 2008 concession speech

“Courage is not the absence of fear, but the capacity to act despite our fears.” – John McCain, “8 minute read” for Fast Company

“It's very important to lose gracefully. You know, no bitterness, no anger, no remorse - can't display that.” - John McCain, Esquire, 2000

“I don't have a complaint. Not one. It's been quite a ride. I made a small place for myself in the story of America and the history of my times." – John McCain, The Restless Wave

“We have made mistakes. We haven’t always used our power wisely. We have abused it sometimes and we’ve been arrogant. But, as often as not, we recognized those wrongs, debated them openly, and tried to do better.” - John McCain, The Restless Wave

"We are Americans first, Americans last, Americans always. Let us argue our differences. But remember we are not enemies, but comrades in a war against a real enemy, and take courage from the knowledge that our military superiority is matched only by the superiority of our ideals, and our unconquerable love for them." - John McCain's 2004 Republican National Convention speech

Resources for these quotes include  Yahoo News , USA Today  and GoodReads

Did we miss a memorable quote from McCain that you think stands out? If you have a suggestion, send it to us at share@abc15.com.