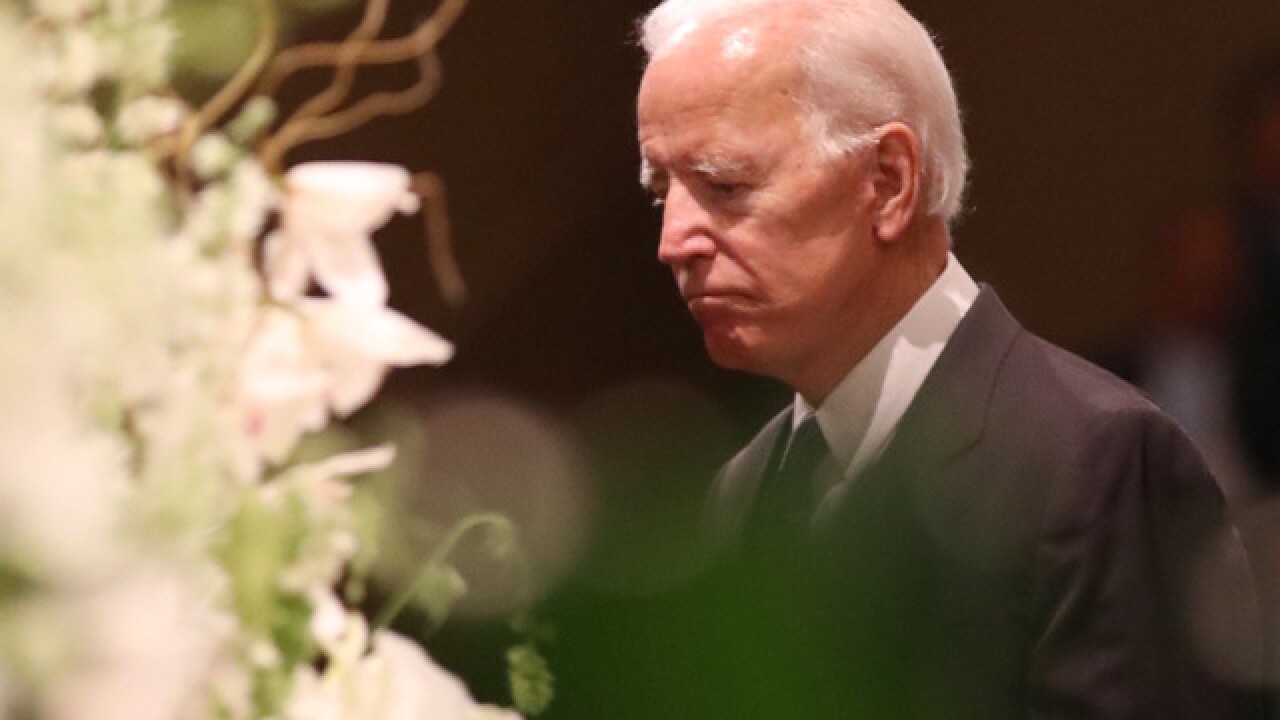 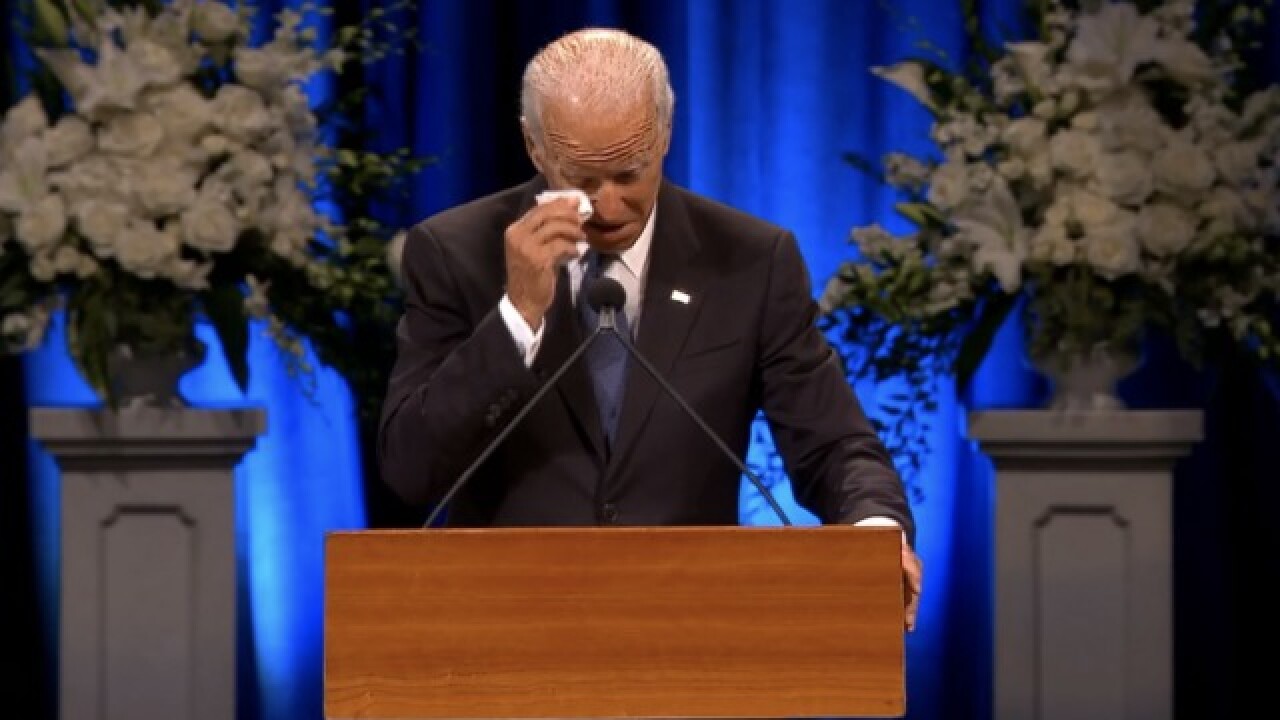 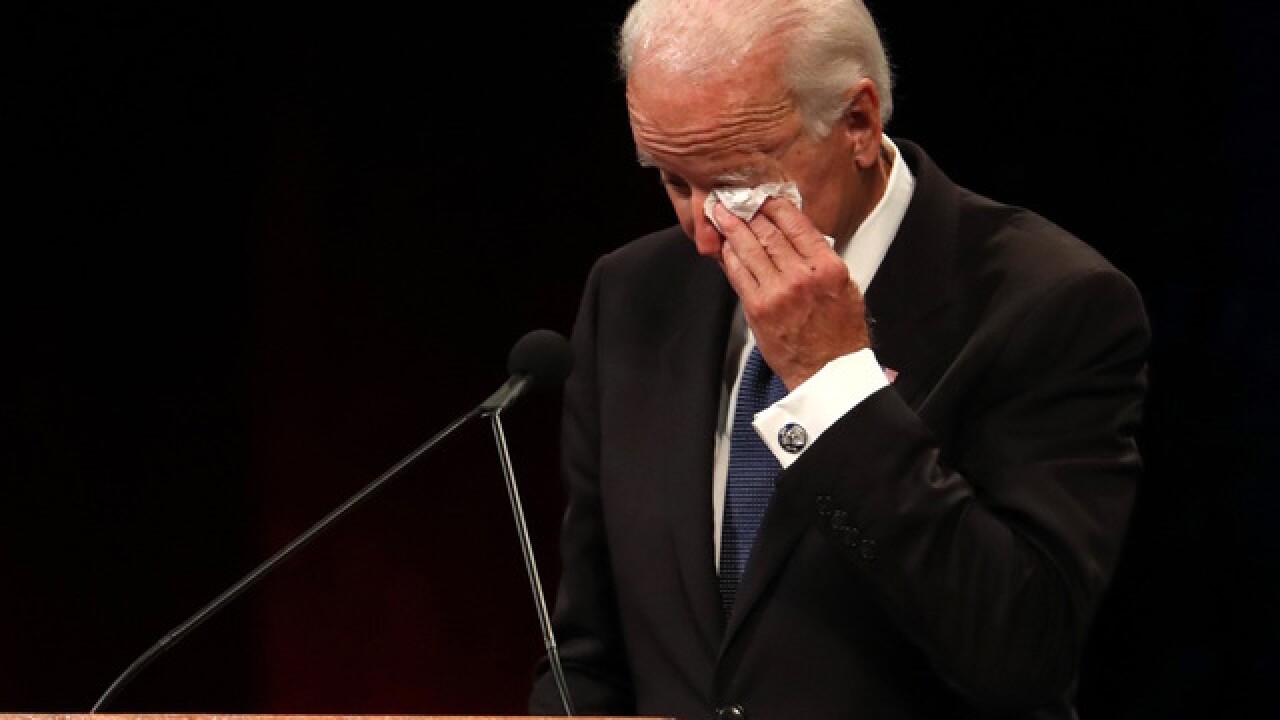 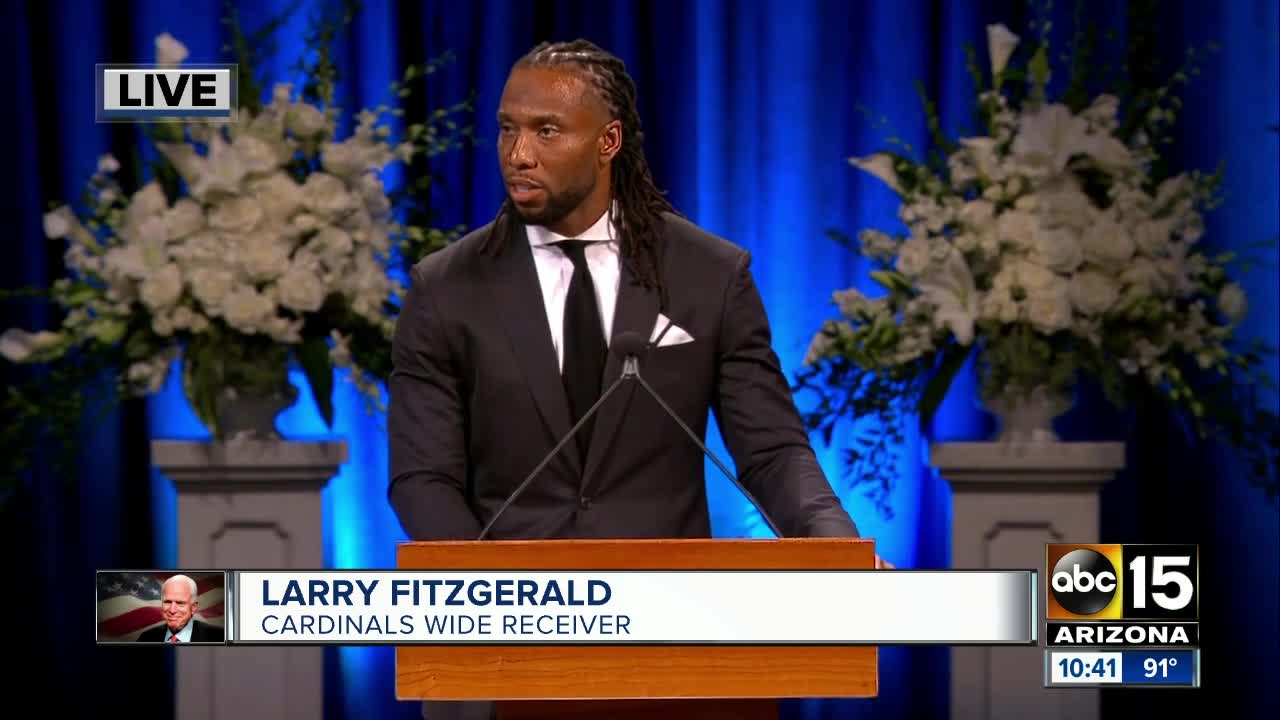 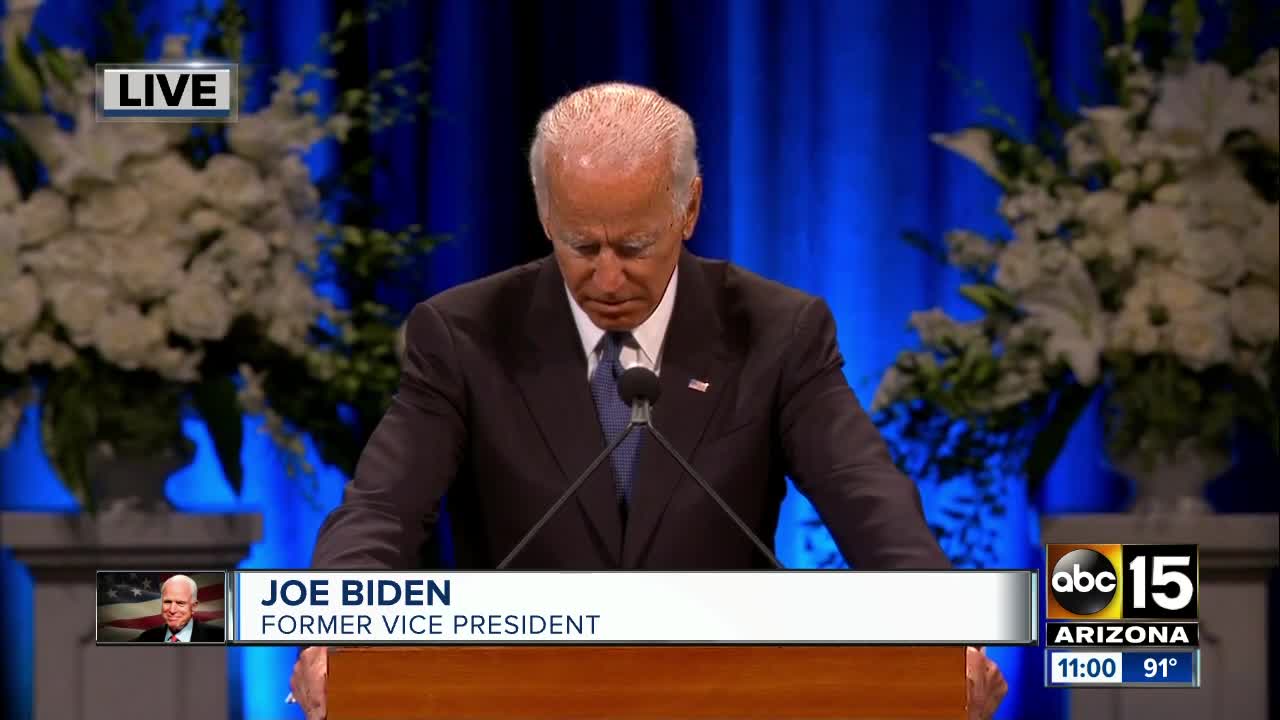 Biden was among several politicians and high-profile guests to attend the services at North Phoenix Baptist Church.

Watch their full speeches in the video player above.