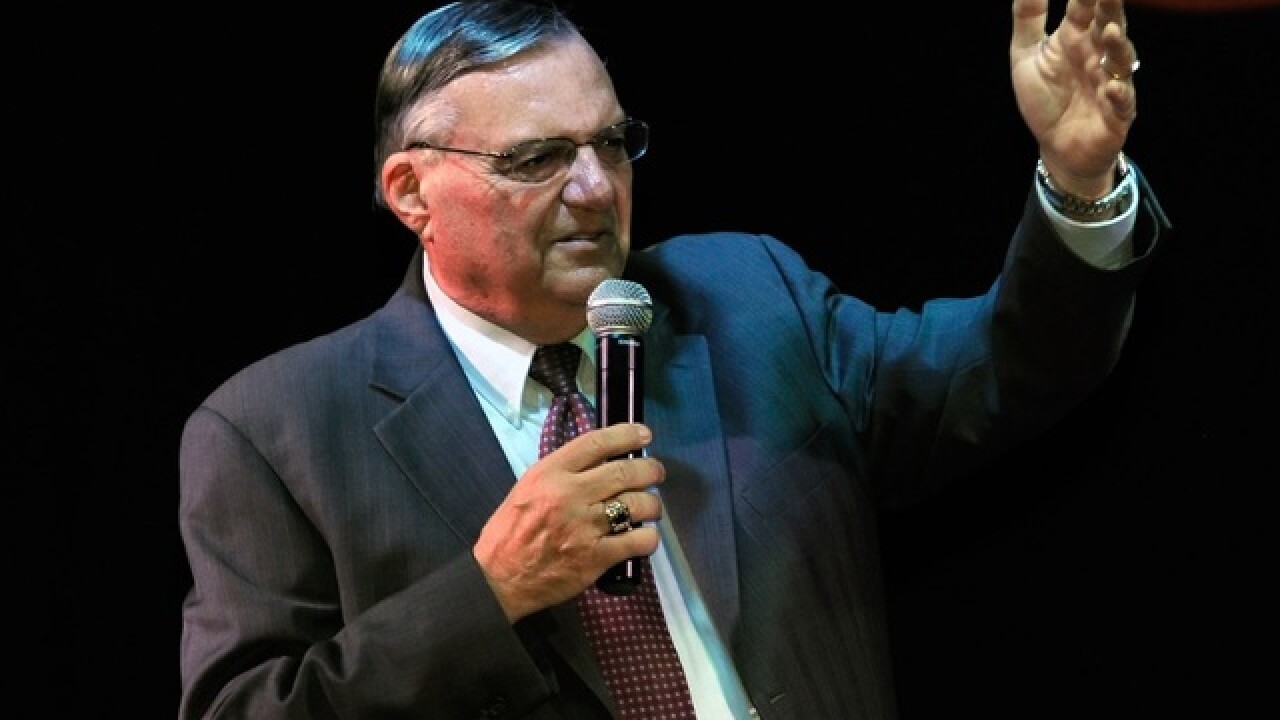 A lawyer recently added to former Sheriff Joe Arpaio's legal team is seeking a 60-day postponement of the lawman's April 25 trial on a criminal contempt-of-court charge for defying a court order in a racial profiling case.

Attorney Mark Goldman says he has another trial the week before Arpaio's trial and that he faces a scheduling conflict because his son's bar mitzvah is scheduled for April 29.

Arpaio is charged with contempt for ignoring an order by U.S. District Judge Murray Snow to stop his immigration patrols.

He acknowledged prolonging his patrols, but says his defiance wasn't intentional.